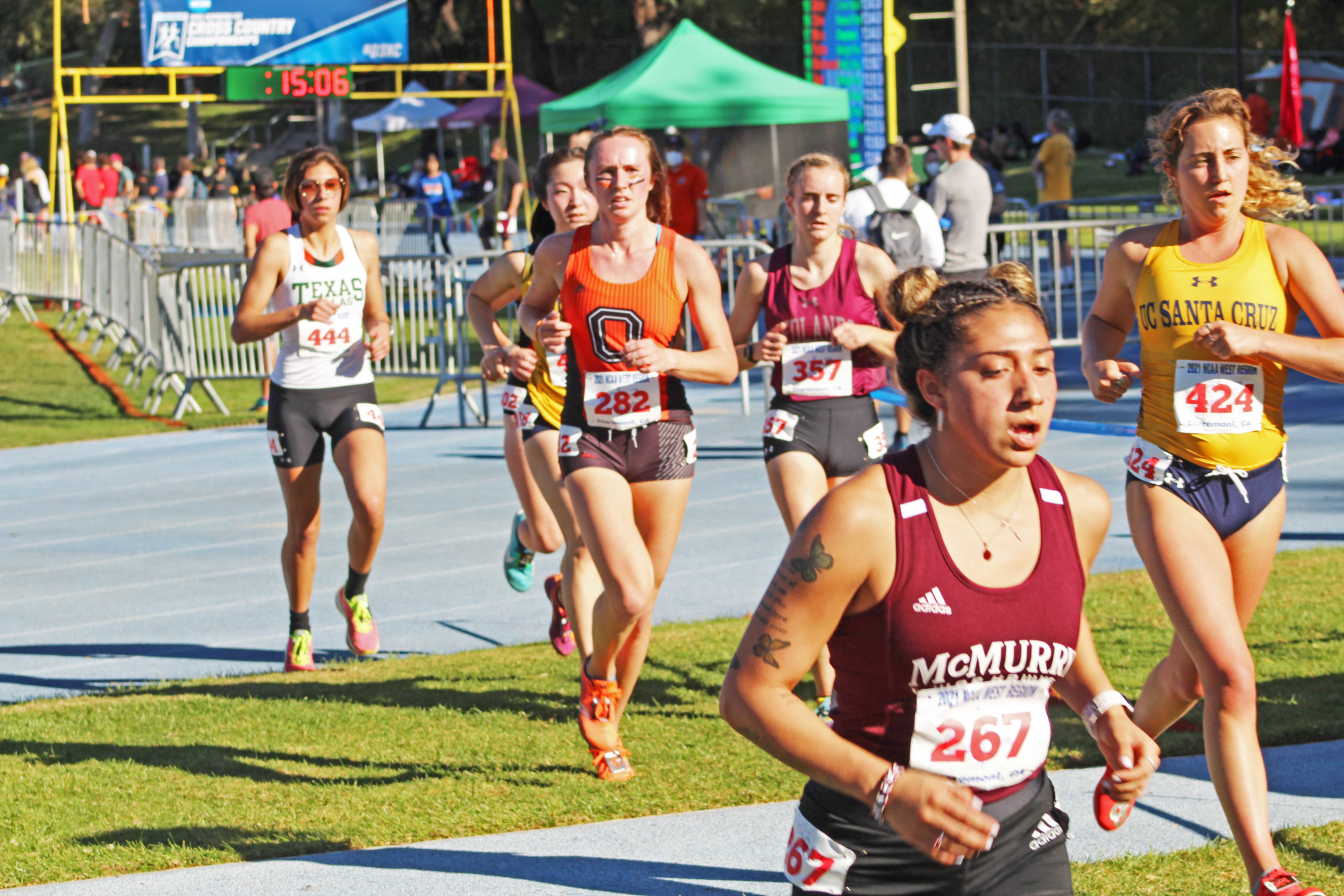 UTD’s cross country teams concluded the year on a high note and now turn their focus to preparing for the track season.

Beset by a number of difficulties, including injuries to Graeme Maclean – the defending ASC 1,500 and 800m champion – both the men’s and women’s cross country teams fell short of the ASC conference title this year, although head coach Danielle Kcholi said she was proud of how the teams performed given the circumstances. But, in the last meet of the season, the men’s team put up its best NCAA divisional meet performance in program history, despite moving to a stronger division this year.

“Moving into the new region in the west, that was definitely an eye-opening experience,” Kcholi said. “To put it all in perspective and realize we went to a region where two of the teams were in the top 10 at nationals last year – and one was the national champions – it was a really good experience for everyone to see where we eventually want to be.”

Now, UTD’s runners turn their attention to the track season as they begin individually training for different events, with team preparation beginning next semester in January. And because track events are so specialized, Kcholi said she’s in the process of recruiting another staffer to help train sprints, hurdles and jumps and is excited to see how some of the track-specific recruits will fare this year.

“I’m excited to see what this group can do on the track now. I brought in some really strong middle-distance guys, and we’re going to hopefully continue to dominate at the distance events. But I really love track because it provides the opportunity for you to really hone in on your skills: instead of just having the 5k or 6k, you can really get into your niche.”

Kcholi says the goals for this year are simply to perform in the events she can field competitors in, as UTD works to round out its track and field team and place competitors in more events.

“We’re also going to try out some new events this year. We’ll stick some people in steeplechase; I brought a couple of sprinters in, and on the men’s side, we have one thrower too. We have some really strong middle-distance runners on the women’s side too, and overall, our goal is to do what we did last year: score really well in the events we participate in and keep building on that until eventually, we get to a point where we can compete for a championship.”

Another advantage of the track season, Kcholi said, is that most of the meets the Comets will be running in are relatively close to campus: in March and April, they have meets in Tyler, Commerce and Abilene – where the ASC championships will also happen, come May.

“Since we’re staying pretty close, it would be awesome if people could come out and maybe support us if they can make it,” Kcholi said. “It would be great to see some Comets there!”