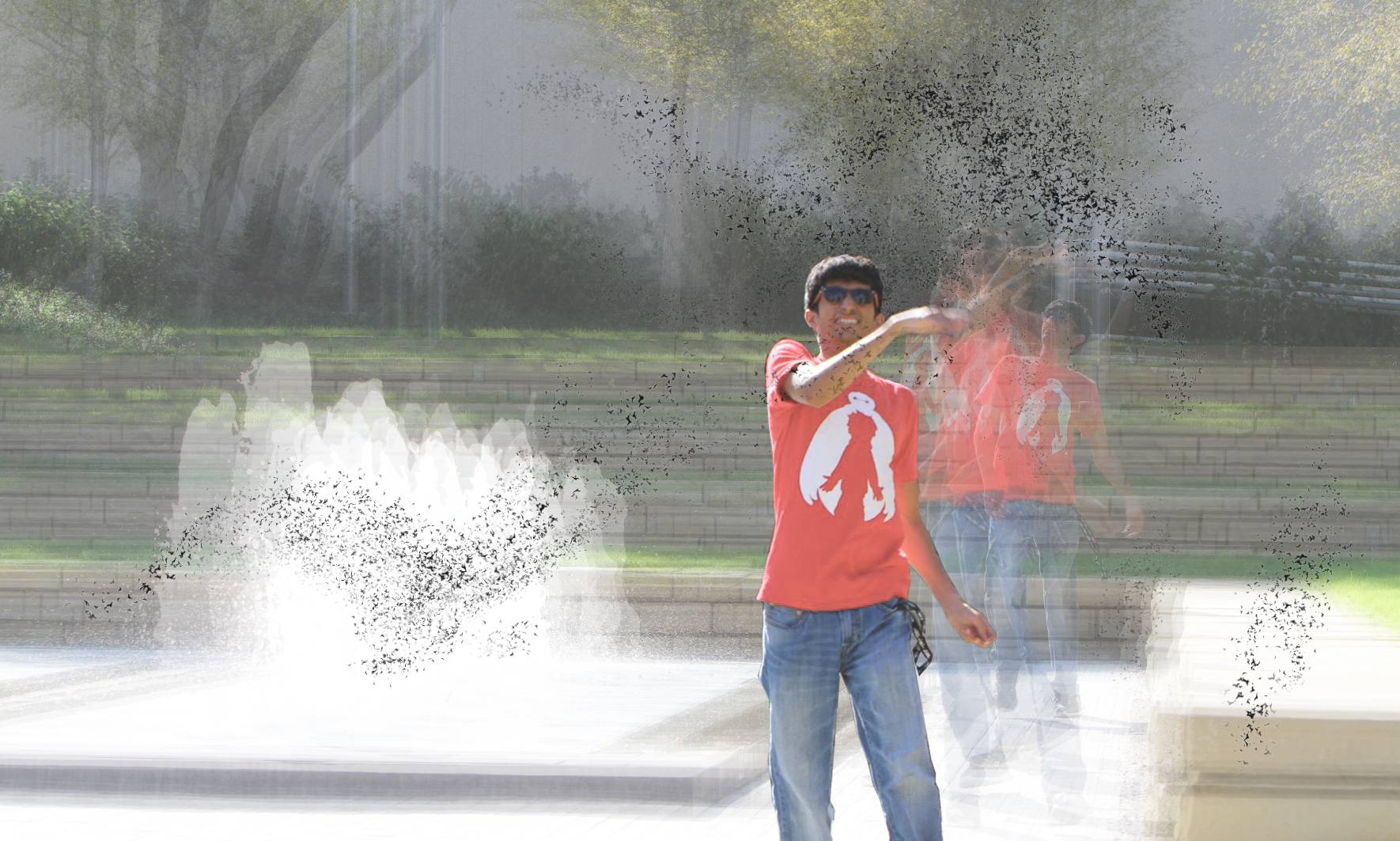 Clouds have been noticeable since beginning of year, stem from large amount of excess water

Facilities Management will begin to implement strategies this month to eliminate the clouds of gnats that stretch 150 yards on the North and South malls on campus.

Sam Eicke, the assistant director of Facilities, is in charge of resolving the issue. Eicke said the bugs took up residence about three weeks ago — right around the time the North Mall was opened.

“In my opinion, I think what happened (with the bugs) was because of the new landscape,” he said. “There was a lot of water put down …  in conjunction with the new engineered soil and the pine bark mulch.”

In order to lay the groundwork for the landscaping on the North Mall, groundskeepers used a generous amount of water to get the plants established. Eicke said that the excess water led to a “perfect storm” for an explosion of gnats.

The situation with the bug clouds on the South Mall began after Facilities replaced the sod on that part of campus. Shortly after, the gnats began to mate and migrate from the North Mall.

Director of Physical Plant Services Kelly Kinnard has been working with Robert Moon — a horticulturist — to resolve the problem with the bugs.

Kinnard said Moon, who is overseeing the landscaping and construction on the mall, recommended that both Facilities Management and the contractor reduce the amount of water used.

“We asked (the contractor) to taper it back a little bit. We don’t know if they did or not,” Kinnard said. “It’s obvious in some areas that they didn’t. But at the end of the day, we were doing the same thing they were … (We) created an environment where (the bugs) could breed and feed.”

Kinnard said they would take Moon’s recommendations into account and make changes to control the problem. Facilities Management is going to start cutting back their water usage once the new landscaping is set.

“It’s kind of the broad sword and the scalpel,” he said. “When you plant everything, you water everything. Once it gets established, now you bring in the scalpel and you do it detailed and efficient.”

Student Affairs Chair Charlie Hannigan is consulting with his committee in Student Government to resolve the problem. They began working on the gnat clouds after hearing negative feedback from disgruntled students.

“One of the most common problems that people were bringing up … was the clouds of gnats that were bothering everyone as they were walking across the mall,” he said.

Hannigan said his committee researched preventative measures to take, as well as possible predators they could introduce to campus to solve the problem naturally.

“We found out dragonflies eat the gnats, but Mother Nature totally beat us out,” Hannigan said. “Dragonflies just bloomed on campus and started eating the bugs much faster than we could (fix it) artificially.”

He said students are no longer complaining about the insects on campus to SG.

In addition to letting nature take its course, Moon recommended using Neem Oil as a pesticide. Eicke said the university has an integrated pest management practice, so they don’t spray chemicals unless it is the only option. Neem Oil is the safest product on the market for this purpose, Eicke said. He expects to see a decline in gnats within a month or so.

“I think when it gets down to the lower 80s, you’ll see a drastic reduction (in bugs),” Eicke said.

Eicke scheduled a meeting in the near future with the contractor, the subcontractor, the horticulturist, landscape contractor and the landscape architect to create a definitive watering schedule. Eicke said he hopes a regimented use of water, in conjunction with the natural pesticide, will prevent the gnats from resurging.

“If I can get these four or five people all in agreement, (then) we’re in pretty good shape,” he said. 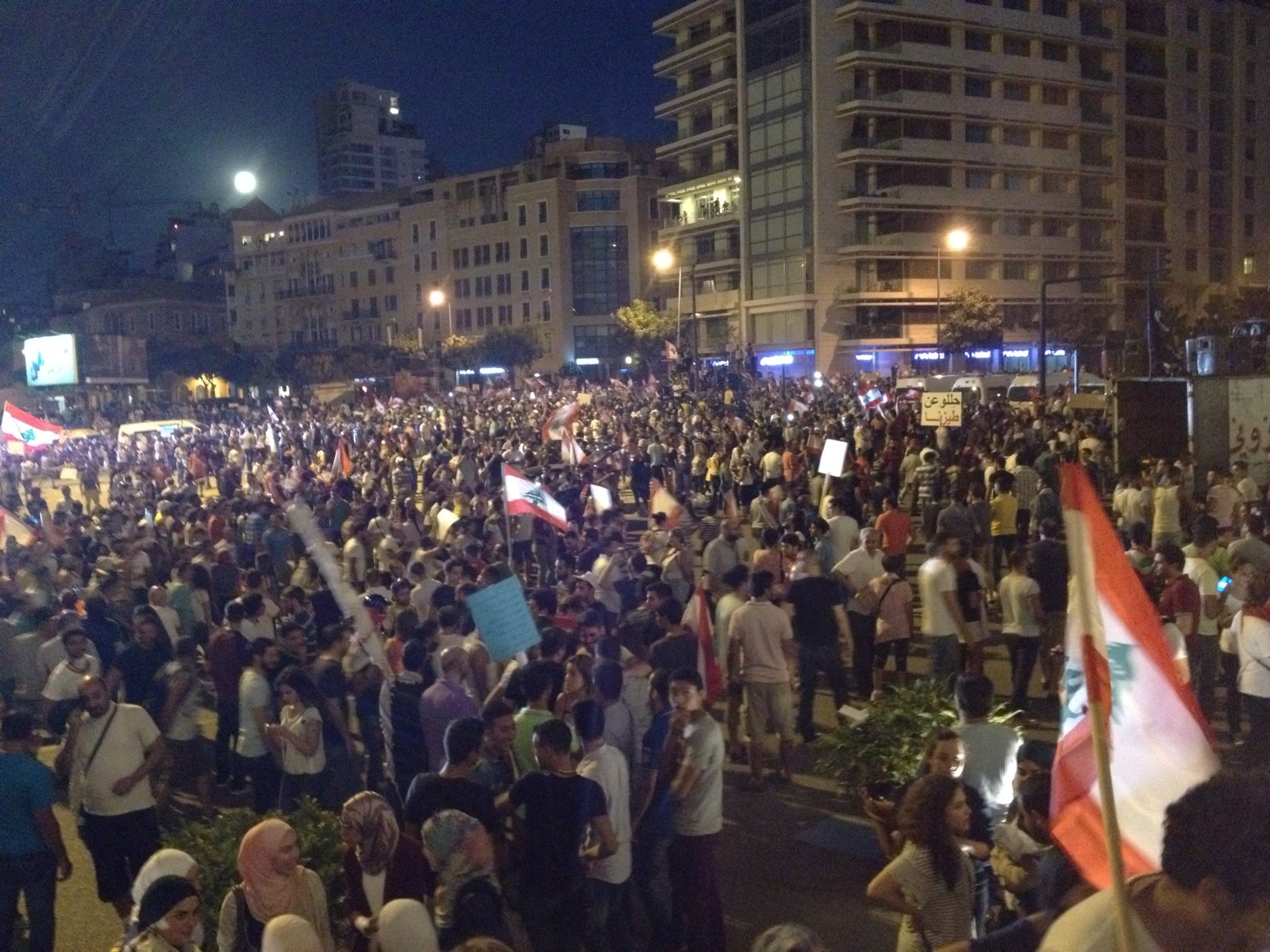