As a part of Richardson’s Innovation Quarter project, a joint lab will pursue interdisciplinary research 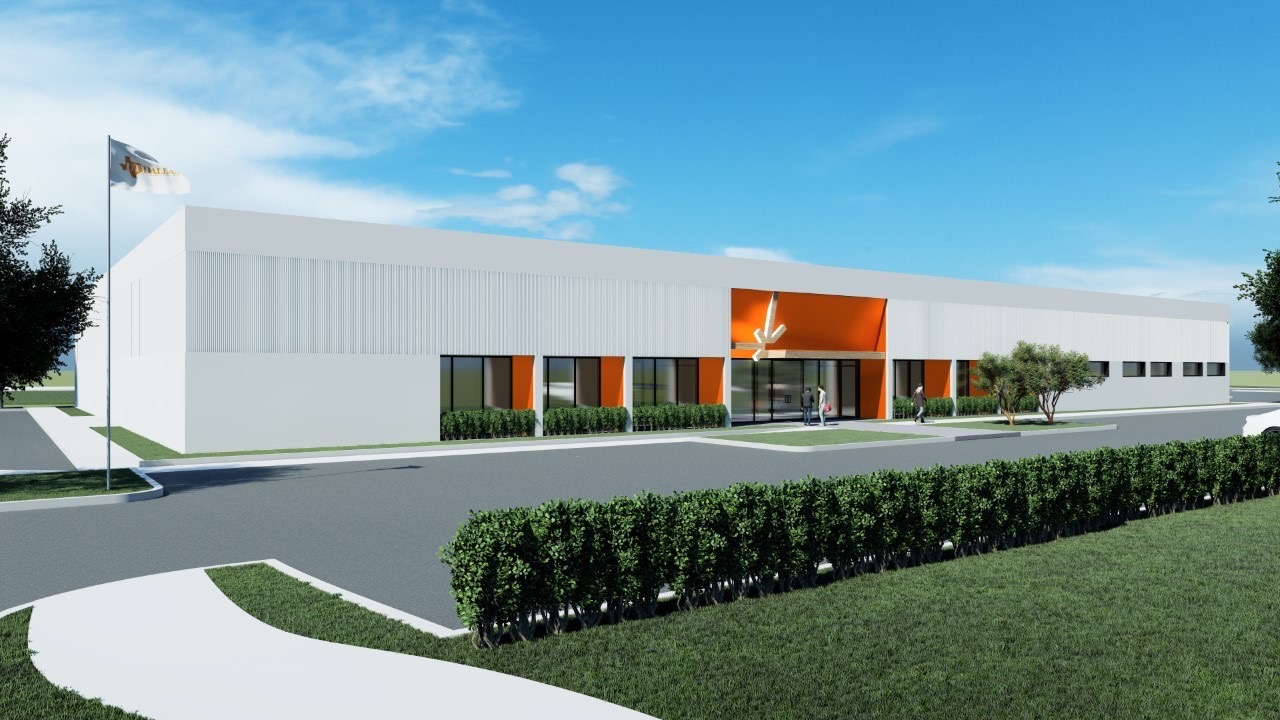 UT Southwestern Medical Center and UTD’s Erik Jonsson School of Engineering and Computer Science have partnered together to create the Center for Imaging and Surgical Innovation (CISI) in an effort to increase the efficiency and impact of technology in clinical applications.

UTD bioengineering and UTSW radiology professor Baowei Fei began this process in 2018, with his Precision Medicine Initiative proposal making this collaboration a reality. During his previous appointment as director for the Quantitative Imaging Laboratory at Emory University, Fei organized various symposiums and precision imaging programs across different institutions and departments.

Fei said he saw a great opportunity in the partnership because UTD and UT Southwestern complement each other well.

“UT Dallas is very strong in bioengineering, computer science and other engineering disciplines, and UT Southwestern has very prestigious programs in biology, clinical and translational research,” Fei said. “I thought, if we were able to create a kind of center like the Center for Imaging and Surgical Innovation, we would be able to create a platform. We could build the bridge for different disciplines to come together for collaboration. We could translate engineering, computer science and technology into the clinical setting to further benefit patients.”

Fei said he wanted to achieve the goals of precision medicine, an approach to medicine that considers different variables like genetics and environment and tailors treatment plans to the specific circumstances of each patient.

“The vision for this center is that imaging and computing will be a leading force in precision medicine, where quantitative methods of engineering and computer science will have a pivotal role in disease detection, diagnosis and treatment, including imaging-guided surgery,” Fei said. “So the mission is to shape and also advance imaging and other surgical technology. Through innovative research, we also tried to attract talented researchers, faculty and students into our program.”

Fei’s proposal for the center resulted from his own experiences working on a project to improve biopsy detection of prostate cancer. His lab worked to develop technology that improved the detection rate by seven times, which Fei saw firsthand when his work was implemented in a series of clinical trials.

“The standard method couldn’t detect the cancer, but our method did,” Fei said. “For early-stage and localized prostate cancers, if detected earlier you could do a treatment earlier and survival was almost 100%. And so I can really say the impact, if you detect it earlier, can save lives. Technology really can make a difference to improve health, and also, more importantly, to save.”

Research and development of programs within the center have already begun, though most of the work is still in its infancy. Various bioengineering labs from UTD are involved, including Fei’s own Quantitative Bioimaging Laboratory, where doctoral students are working on a device called a smart surgical microscope. The project has already received funding of $1.59 million.

“The product has a patent pending for potential development and clinical applications,” Fei said. “Each student is working on one portion of it, and it’s really a big project. It will really help them gain their skills and at the same time get their training.”

The CISI building itself was built by the city of Richardson as part of an ‘innovation quad’ for startup companies to commercialize technology development and interact with industries, and Fei said it was given to UTD as a way of promoting city development.

“It will be a place for faculty and staff, students to get their ideas, interact with industry and also potential entrepreneurs, as well as have a space for their research and projects,” Fei said.

“We are moving into the buildings within the next couple of months, and so that’s a reality already.”