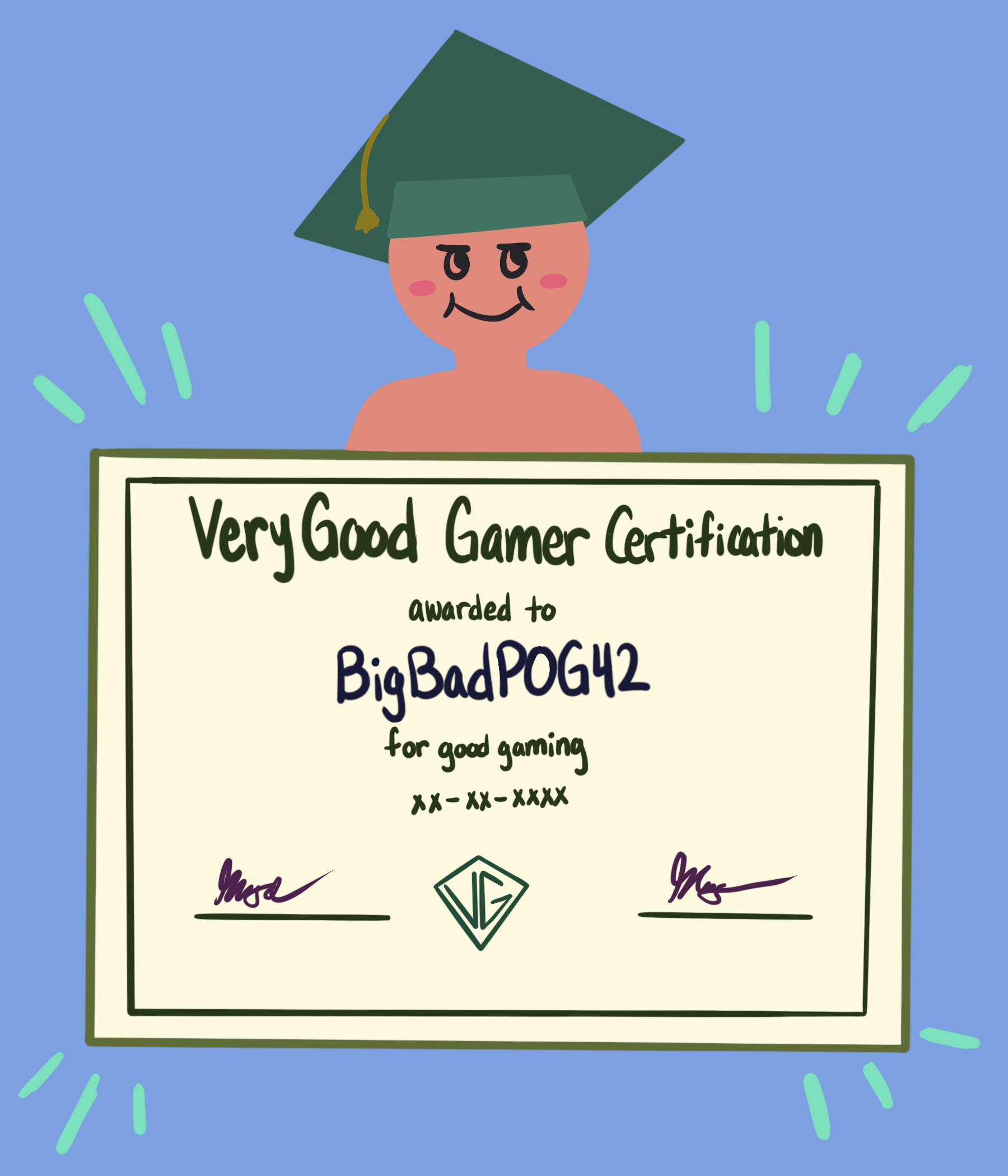 The Esports Certification Institute (ECI) tried to make a $400 certification for esports, and it died within three days. While it could come back in the future, those hoping to gain entry into esports should focus their efforts on actually getting industry experience for now.

The exam assembled by ECI was designed to test a person’s knowledge of esports and certify them to work in the space. The study guide provides a quality overview of several topics ranging from marketing to the structure of esports tournaments, but where it all starts to fall apart is the exam itself. The guide comes with a practice exam, which consists of a data comprehension, esports knowledge and essay section, but truly triggers high school SAT flashbacks.

The questions on the ECI exam come off as exactly the type that someone could memorize and answer correctly without knowing anything about esports at all. Questions like “Which continent has the greatest number of esports fans?” and the true/false question “North American esports fans skew younger than North American gaming fans on average,” don’t test real working knowledge but the ability of someone to make a Quizlet and memorize facts.

Additionally, the “paywall” is problematic. The exam was initially put out with a $400 price tag, and it didn’t look pretty on social media. It’s understandable that there needs to be a price for the exam so that it can fund its own operations, but for a growing field of people from all sorts of different backgrounds, having to spend $400 to get into esports just discourages good people from getting into the space.

Furthermore, esports is a ridiculously broad field: while there can be overlap, there are so many different roles in esports that a “one size fits all” exam is impractical. Do you test the same things for a social media manager and an assistant player coach? Do you want the same things from a League of Legends analyst as an Overwatch video content editor? Esports isn’t a unified field like that of electricians, who take a certification exam to become specifically an electrician. What could it possibly mean to be certifiably esports-ready, and how does one actually get into esports?

Well, you can just throw yourself into it. Odds are, if you’re following a particular esport, there’s a local or online organization that you can volunteer at or even join to get experience and start organizing your own efforts in the space. UTD has one of the best esports programs in the country, and head coach Greg “gurg7” Adler would tell you much the same.

“I think at the end of the day, it’s just more important to get that hands-on experience and really apply what you’re trying to do,” Adler said.

That’s not to say that certification exams are a bad idea, or that ECI is a scam organization. In fact, ECI is backed by a large advisory board with big industry names such as Evil Geniuses, G2 Esports and Cloud9. Their mission statement is also honorable, targeting the trend of nepotism and bad hiring in the esports space. Certification exams can definitely be a solution, with specific exams that target the nuances of being a League of Legends coach or managing a community discord.

ECI has already taken down the exam. In their postmortem, they reiterate that their goal is to open up more paths into esports rather than gate-keep entry. They want to make it easier for people to showcase their esports knowledge even if they previously got a degree in something unrelated or work in a different industry. But a certification exam just doesn’t give off the right idea. Even if the exam was completely free, certification exams can increase bad hiring practices by allowing employers to say “This guy has a certificate and this guy doesn’t” even if the “uncertified” applicant has years of experience. Does Montecristo need a certificate to prove he can cast? Does Reapered need a coaching certificate to show his worth? No, because their experience and accomplishments speak for themselves.

No matter if you start by moderating a community discord, casting small events or making analyst content to show your stuff, getting experience is the number one pathway. And you don’t have to just take my word or professional caster Froskurinn’s word for it either, you can take Adler’s word for it as well.

“Number one, go out there and get as much experience as you can. I think it’s kind of a tough time where we are relying a lot on volunteers, but I think we’ll progress to a place where there’ll be a lot more paid internships,” Adler said. “Right now, if you really want to get into it, join discord servers for things you’re interested in, get involved with orgs, if you follow a professional team get on their discord server and get involved with conversations. I think there’s a lot of ways to get involved in the all-digital world of esports, but I think you just have to be willing to do it.”