Conservative platforms, media remain as prominent as ever 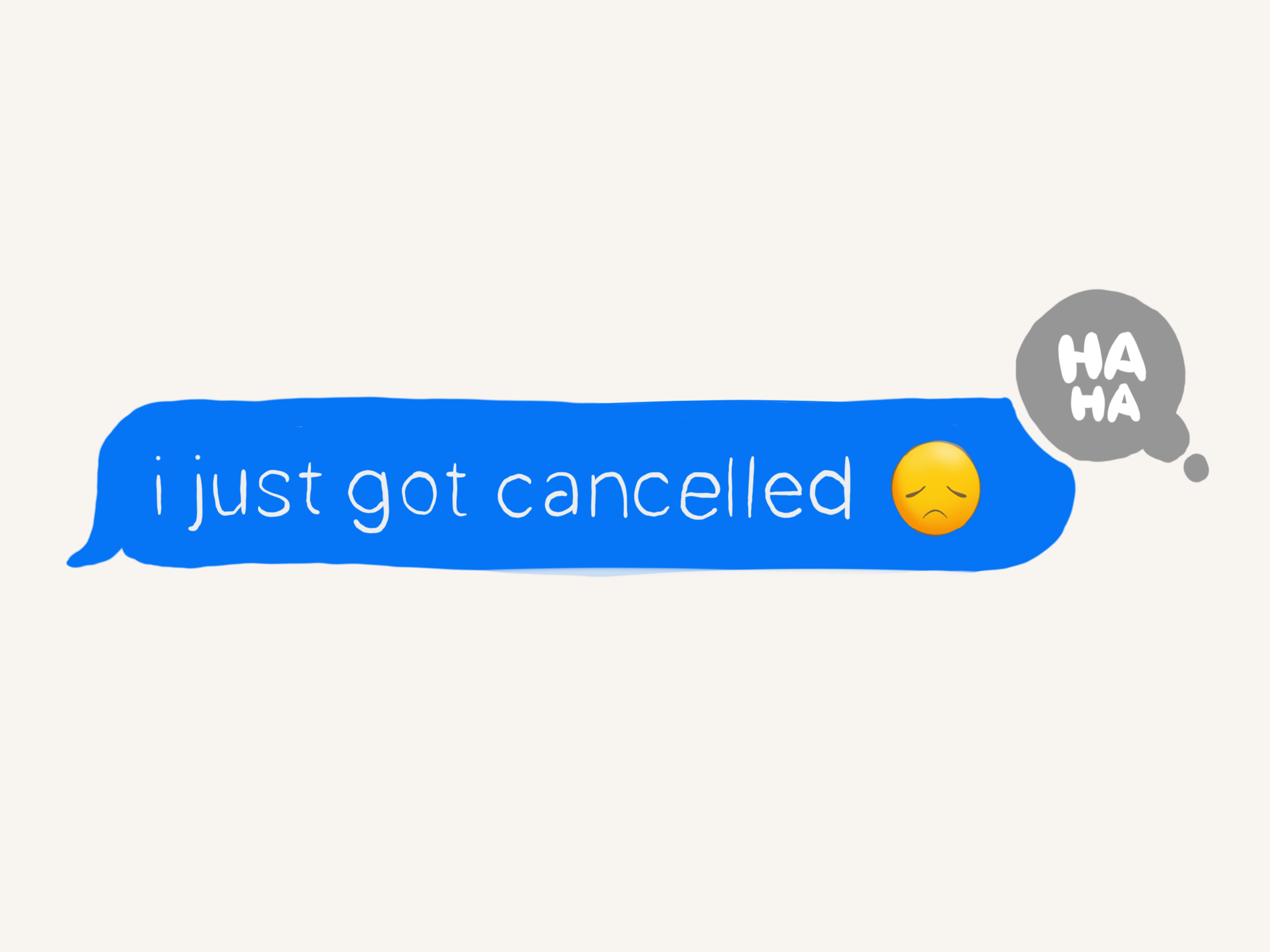 With the “free speech” alternative social media app Parler returning to the App Store after being banned for involvement in the Jan. 6 Capitol riot, it’s time to revisit the idea of whether Conservatives are really being canceled as much as they claim. The Conservative political platform is by no means being silenced or canceled, and the misinformation many Conservatives spread can be incredibly dangerous.

A primary concern Conservatives often raise is social media companies suspending or banning right-leaning accounts, leading to the belief that their views are being silenced on a large scale. Pew Research Center reported in 2020 that about 90% of Republicans or Republican-leaning independents believe it is at least somewhat likely that social media companies censor viewpoints they’re against on purpose. Part of this belief appears to have merit, as former president Donald Trump’s tweets were deleted for misinformation, and then his Twitter account was later banned for fear of him inciting violence.

However, research shows Conservatives face quite the opposite. While social media companies are free to impose any content restrictions they want on their own platforms, the notion that they are unfairly targeting Conservatives is unsupported by evidence. Online content restrictions generally prohibit misinformation and hate speech independent of political viewpoint; Conservatives aren’t being silenced because they’re Conservative, but because the misinformation many of them spread can have dangerous consequences such as COVID-19 skepticism or doubts about the 2020 election results. And though these policies have led to incidents like the deletion of Trump’s tweets and the demonetization of Stephen Crowder’s YouTube channel for alleged targeted harassment of a Vox reporter, the Conservative platform continues to thrive on social media and in media outlets. In fact, according to a 2021 report by the NYU Stern Center for Business and Human Rights, Fox News and Breitbart received 448 million and 295 million Facebook interactions in 2020, respectively, compared to CNN’s 191 million and The New York Times’ 87 million.

Other social media platforms also actively promote Conservative content. YouTuber Abby Shapiro (sister of the Conservative commentator Ben Shapiro) conducted a substantial ad campaign on YouTube for her channel “Classically Abby” from July to October 2020, where her view count went from about 90,000 views per month to about 10 million between August through October. She has about 92,000 subscribers total as of March 2021 (before this rise, she had 12,700 subscribers). Such a monumental jump in views and subscribers in such a short amount of time is no coincidence, especially because her videos have a weekly average of about 40,000 views. YouTube wouldn’t promote a Conservative-leaning channel if it had a demonstrable ideological bias against it.

But when very little content control occurs, misinformation thrives, and Parler is a prime example. It’s no surprise that Conservatives flocked to the app in favor of it being “free of agenda-driven ‘shadow-banning.’” It doesn’t have any limits on fact-checking, allowing misinformative and conspiratorial posts to thrive. These posts include 2020 election denials, theories about Trump’s secret war against the pedophile ring in the “deep state” and even comments about how Trump, during his video address condemning the Capitol riots, was likely a digitally manipulated version and not his real self. The app became a place for people to post videos and content related to or of the Capitol riot, many of which were reported to the FBI by Parler itself in the weeks leading up to and after the riot.

Conservative ideas are not just restricted to social media: they also thrive in legislation, with Conservative leaders such as Ted Cruz and Trump promoting surveillance of Muslim neighborhoods, Texas Governor Abbott passing legislation to only allow hurricane relief for those who agree not to boycott Israeli products and the government pulling from a global agreement designed to mitigate climate change, which many Conservatives often are skeptical of. The fact that we see these ideas discussed and implemented by legislators and our former President demonstrates that Conservatives were always loud. They were never canceled.

The biggest problem with the idea of Conservatives being “canceled” is that it mistakes honest refutations as part of the “canceling” or backlash. “Cancel culture” is already hard to define. It can consist of either boycotting or even publicly criticizing on social media. In the political world, it usually resembles the latter, and both sides of the political spectrum do it pretty often. The ambiguous nature of the term “cancel culture” makes it that much more meaningless. People are seldom ever actually canceled, even in the various ways described earlier, and they usually only face backlash for some time before everyone goes back to normal. Even if they lose some supporters, they either gain the supporters back or the loss doesn’t significantly affect them. Furthermore, Conservative backlash isn’t just hate comments and call-outs: it includes honest counters to the claims Conservatives are making. Simply dismissing these challenges as “canceling” is problematic because our ideas should constantly be challenged, especially if they’re being broadcasted on social media and can have a large effect on society.

Playground insults and bigoted speech get us nowhere and shouldn’t exist in discussions, but honest refutations should absolutely be encouraged. This is well established in history, as evidenced by the fierce debates between Federalists and Anti-Federalists or among feminists in society during First Wave Feminism in the 19th and 20th centuries. It becomes even more important today to combat misinformation and hold each other accountable for our ideas. Intellectual honesty is not achieved without allowing ample opportunity for open rebuttals and fierce challenges; this is the beauty of democracy. We allow ideas that we both despise and adore to exist, and the opportunity to refute with evidence is gloriously underrated.

Thus, Conservatives should not feel silenced when they are anything but, and they should not feel afraid to voice their opinions for fear of backlash because cancel culture doesn’t actually result in “cancellation.” Misinformation is censored, but Conservative politics remain prevalent and their platforms continue to thrive in person and on social media.