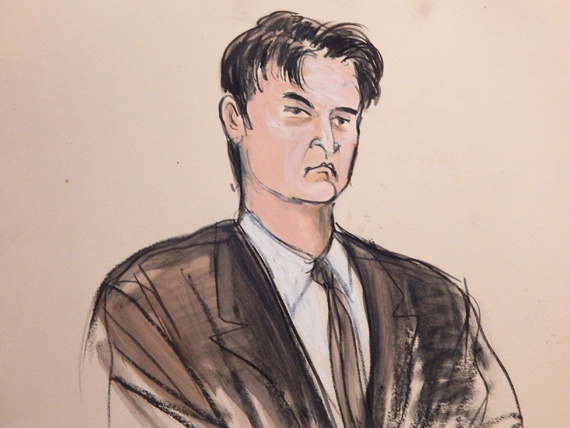 Ross Ulbricht, a 2006 UTD graduate accused of running an online drug market, has been found guilty of seven crimes, including narcotics trafficking and money laundering.

FBI agents arrested Ulbricht in 2013 in San Francisco. He went on trial on Jan. 13 in New York facing allegations from the FBI and other federal agencies claiming he created and operated Silk Road, a website where users could buy and sell illegal products, using the name Dread Pirate Roberts.

He faces a minimum of 30 years in federal prison. The maximum punishment is a life sentence.

According to various media reports, Ulbricht’s attorneys will appeal the decision. Sentencing is set for May.

During the trial, federal agents brought several pieces of incriminating evidence against Ulbricht, including a journal detailing how he planned, created and ran the website.

Along with the government’s testimony, Richard Bates, another UTD graduate and former acquaintance of Ulbricht, testified that Ulbricht confessed to him that he created Silk Road.

Ulbricht’s attorneys said that while he created Silk Road as an economic experiment, he gave up control to others who then transformed the website into an illegal drug hub. They said that Mark Karpelés, the former CEO of Mt. Gox, a now bankrupt bitcoin exchange, was possibly the true identity of Dread Pirate Roberts.

The defense argued that Ulbricht’s laptop had been hacked and files that were incriminating against him were placed there.

Ulbricht is also facing a murder solicitation charge in Baltimore for allegedly hiring a hit man to kill a Silk Road user who was attempting to extort Ulbricht for $500,000.

Defenders of Ulbricht have called the trial unfair and one-sided.

In an interview with CNNMoney, Lyn Ulbricht maintained her son’s innocence.

“The most frustrating thing is that evidence that is favorable to Ross is being suppressed,” she told CNNMoney. 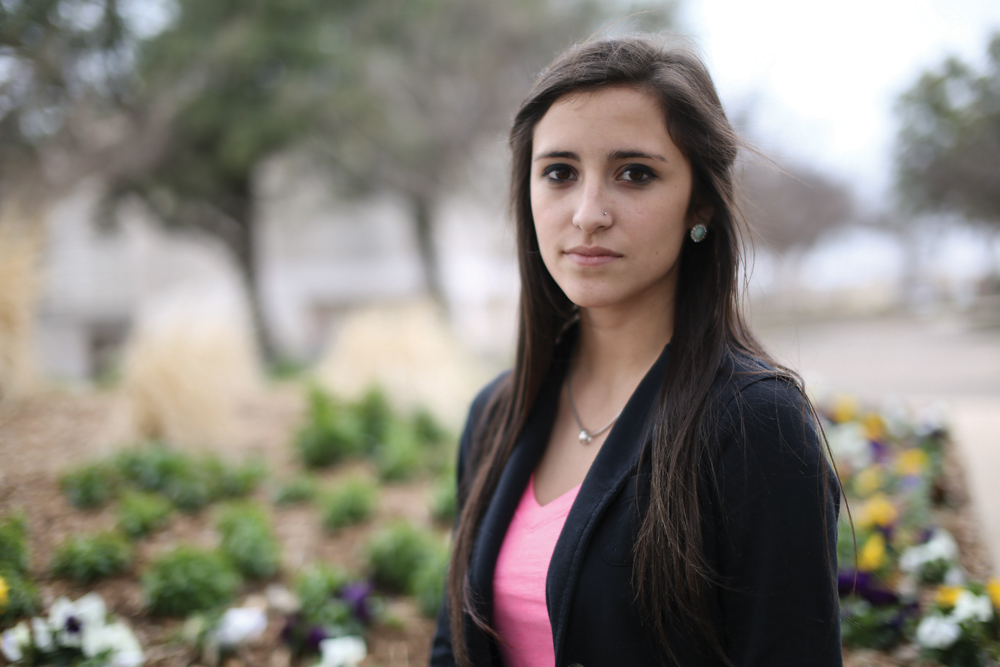