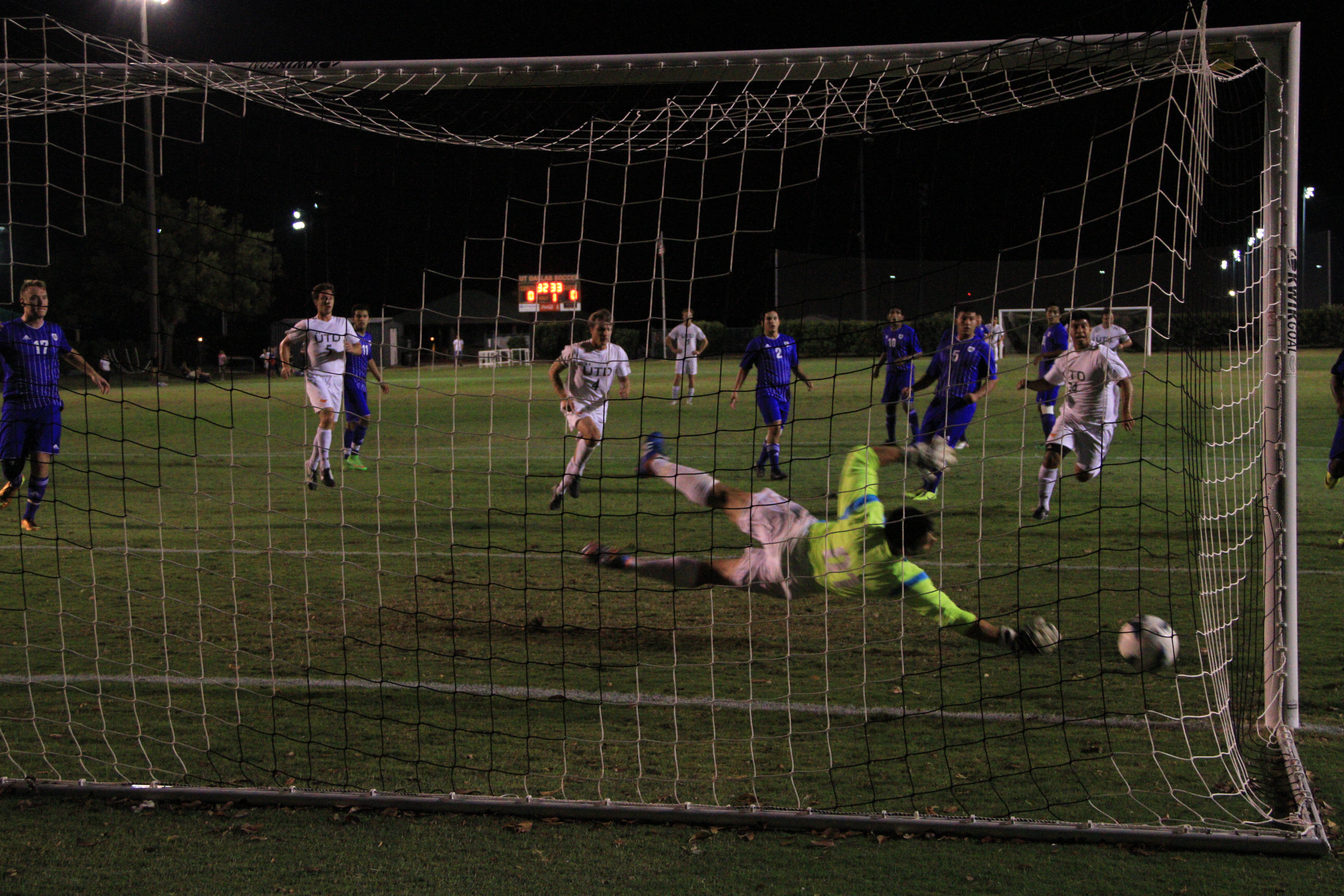 Arun Prasath|Staff Photographer The Comets kick in one of their four goals against LeTourneau on Oct. 2. UTD won 4-3.
Soccer
Sports

The men’s soccer team (6-2-2) beat LeTourneau (2-7) 4-2 in its conference opener Oct. 2.
The Comets controlled possession for the majority of the game, getting a 2-1 lead in the first half on goals from senior midfielder Travis White and freshman forward Danny Meyer.
The YellowJackets wouldn’t go quietly, however, tying the game in the 65th minute. This set up the stage for junior forward Michael Matthews to win the game for the Comets, scoring two goals late in the contest to put the game away.
Matthew’s two goals, which were his first of the season, came in the 77th minute and 85th minutes.
“It really helps to get this conference win for the whole season,” Matthews said. “We got big roles. We wanna win this whole year, so win every game at home, win every game on the road, host a tournament, bring the win home.”
Despite the Comets strong offensive play, they still had trouble overcoming LeTourneau’s strong defense.
“When we weren’t able to either maintain possession or clear it, they were picking up those balls,” said head coach Jason Hirsch. “They were attacking us, and it was working for their counterattacks, picking up second balls, things like that. So they made it real tough for us, I mean, it was very difficult.”
The team had 10 shots on goal but struggled with getting the ball to go in on close shots. Hirsch said this was something he addressed to the team at the half.
He said he told them they had to find a way to get one of those close shots in because the chances to get them were there.
The victory was the Comet’s first at home this season.
“The two (home) games we played before LeTourneau, against Hardin-Simmons and UMHB, they were difficult because they’re the toughest teams in our conference,” Hirsch said. “They typically finish in the top three or four, so that was fair, good competition.”
The Comets followed the victory with a 3-1 loss to UT Tyler Oct. 4. They will play their next game on the road against Ozarks Oct. 11. 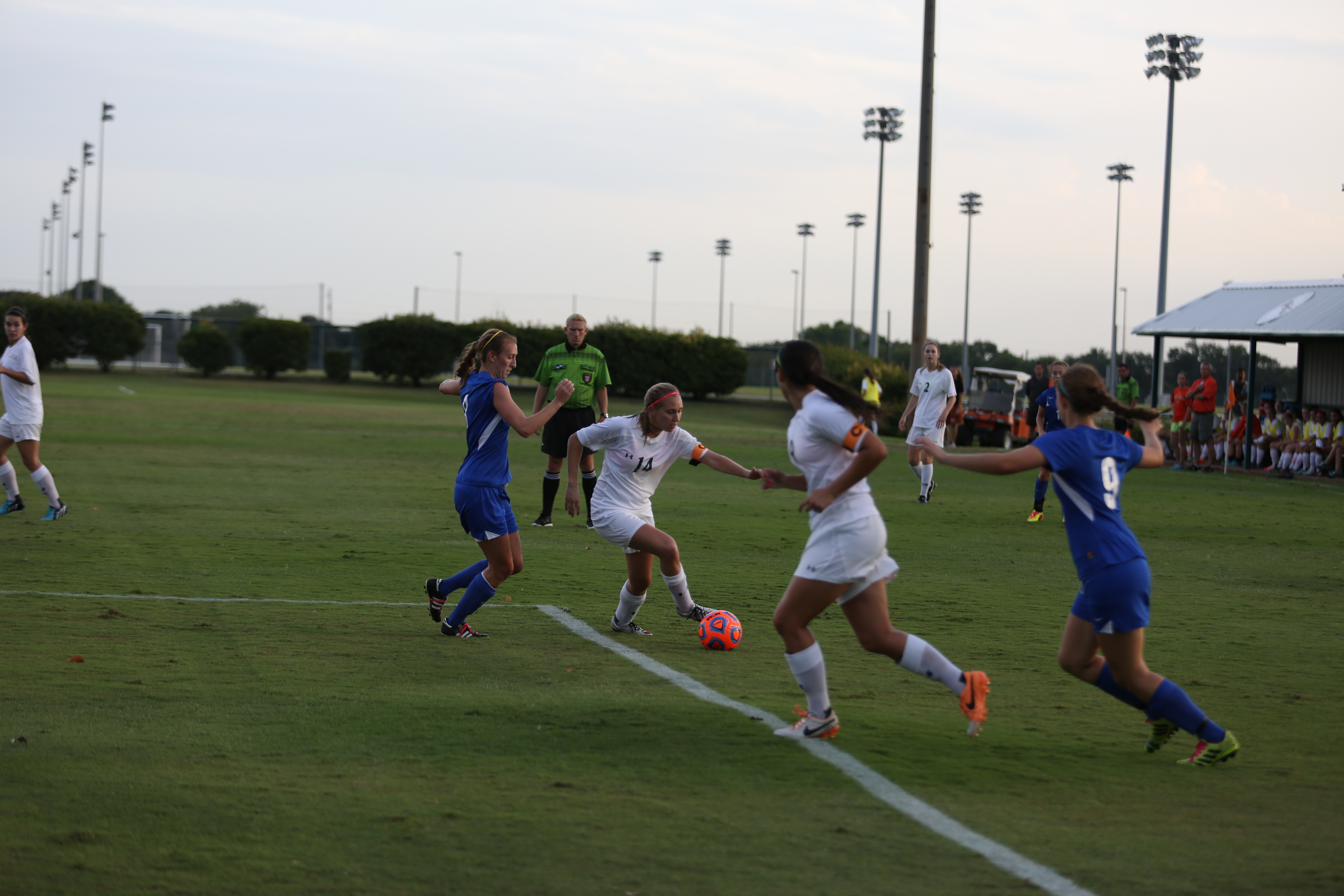 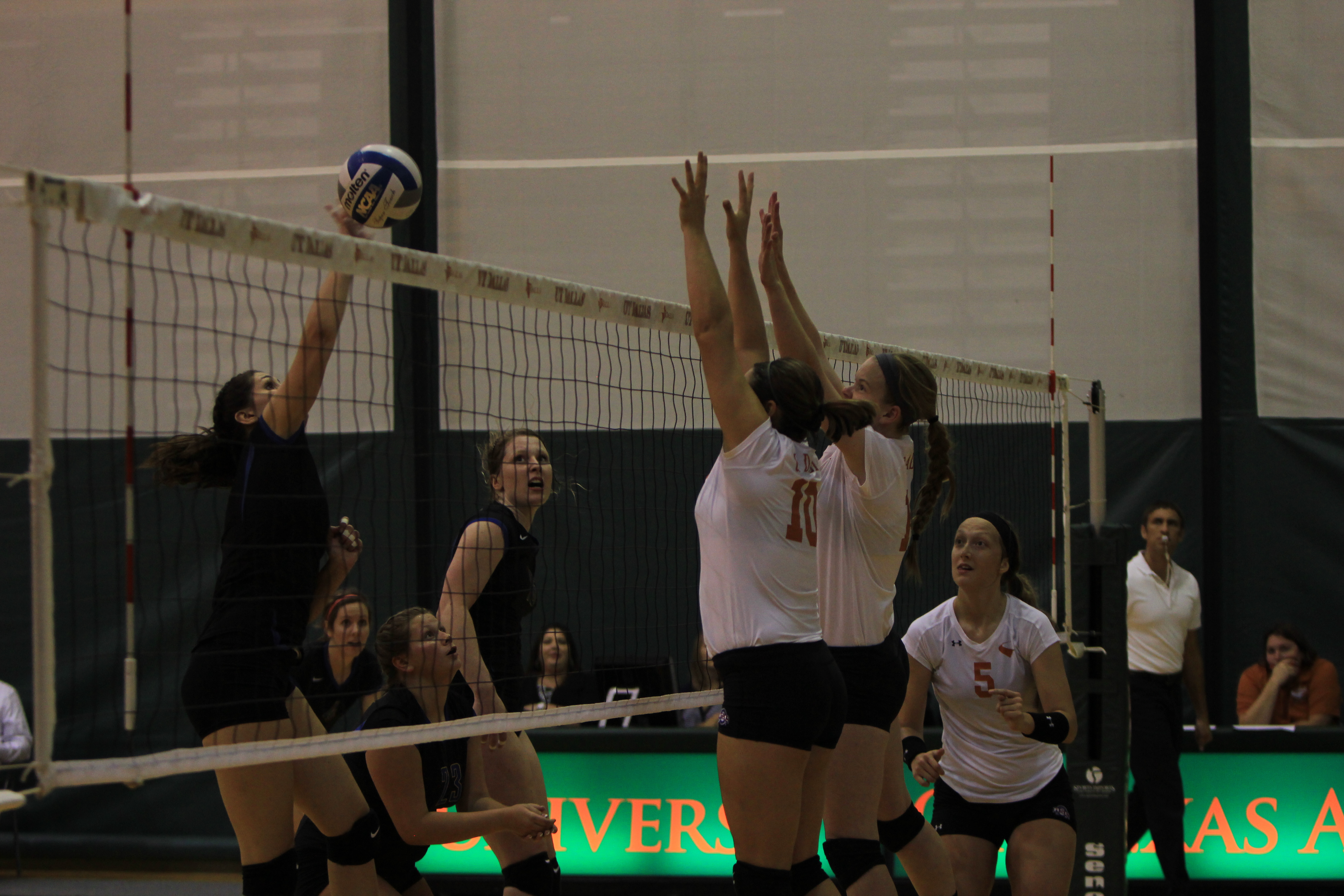