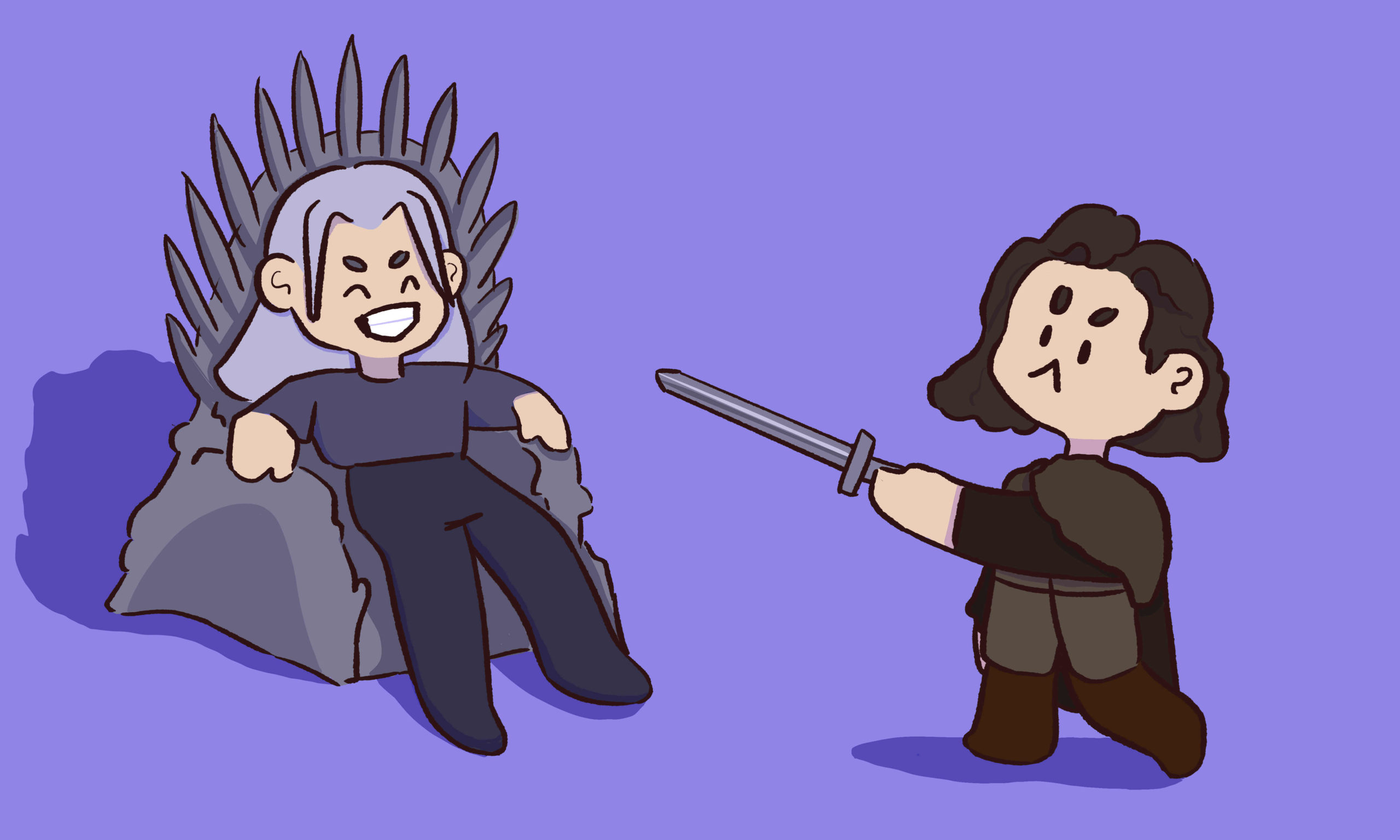 “The Witcher” is not the next “Game of Thrones”, but the underlying reason may not be easily apparent: close analysis suggests this show is set to be far bigger than HBO’s flagship fantasy drama.

Frankly, it’s exhausting and disrespectful to see many viewers make such a bland comparison between two legendary properties. Many viewers might see two fantasy shows and assume they’re the same thing. And, between a marginalized, orphaned protagonist with an affinity for white wolves and a coming apocalypse of monsters, they might be justified in making parallels. However, they’re just that: parallels. Both subscribe to the fantasy genre; many of the elements fans point to as evidence of ‘copying’ are rather tropes belonging to the genre as a whole. In fact, the 1992-1999 “Witcher” book series has a far more expansive and lore-filled world than the unfinished world of “Game of Thrones”, which has been in the works since 1996. When it comes to fantasy television shows, it’s clear that “The Witcher” has so much more to offer.

Firstly, “The Witcher” was never trying to be “Game of Thrones” – the story of Geralt of Rivia and Ciri had concluded and released two video game adaptations before Jon Snow and Bran Stark ever debuted on screen. All seven books of the original series were written (albeit in Polish) before the third “Game of Thrones” novel was released. In fact, by the time HBO’s “Game of Thrones” adaptation hit screens in the United States, “The Witcher” was already a global phenomenon celebrated for its games, to the extent that Polish Prime Minister Donald Tusk even gifted a copy of the second game to U.S. President Barack Obama on his 2011 visit. “The Witcher” didn’t get an English translation until 2007, so it can’t be said that either directly inspired each other, but it is at the very least true that the franchises’ common elements were first explored in “The Witcher”.

I have read both series, watched both shows and played all “The Witcher” games—so instead of comparing similarities, I find it more meaningful to compare their differences. “The Witcher” places more emphasis on world development, masterfully choreographed action and fantasy elements like magic and inhuman creatures as opposed to the grim political drama of ”Game of Thrones”. “The Witcher” is meant to tell a story where family means more than power, as it follows an experienced monster hunter learning of his morality and developing humanity – although it certainly keeps its “mature audience” rating. I found it sets itself apart with an expertly crafted world filled with unique monsters true to Polish mythology but rare in the genre. The series builds upon that world and the characters within it as if it’s a breathing, constantly-evolving story rather than just a backdrop to revolve around the cast’s actions. True to reality, characters in “The Witcher” are subjects of an evolving world. It’s refreshing to see a fantasy property that doesn’t regurgitate tropes we’ve already seen, instead redefining them to fit its own distinct atmosphere. “The Witcher” isn’t just telling a simple chain of stories, either; it’s replete with diverse lore and a world whose expanse shocks the imagination – that sheer potential for fantastical expedition is bigger than anything “Game of Thrones” has the right to.

The TV series serves an exceptional opportunity to reach new fans and expand the franchise for old ones. With a third season, two or more spinoff series and another animated movie in the works, it has the potential to become one of the biggest media properties of the decade. It’s justifiable to compare Netflix’s “Witcher” plans to what Disney has done with the Marvel Cinematic Universe and “Star Wars”, entwining the spinoff shows with the main story’s timeline and using the franchise’s massive fanbase as a starting point to virtually guarantee the success of offshoots. That model is one which many other franchises have struggled to imitate, but “The Witcher” very well could make it work. Beyond the initial show, the world of “The Witcher” has already successfully made a mark in animation and documentaries, and plans are in place to continue that expansion. Planned spin-off series are slated to separately touch on side characters, more prequel stories, new characters and even more family-friendly themes. Netflix saw the potential profit behind investing in “The Witcher”, and so far has all its ducks in a row to bring that plan to fruition. By contrast, HBO failed to do much for fans after the conclusion of its eight-year run. Don’t get me wrong, “Game of Thrones” was absolutely amazing- besides the TV finale- but think about what could have happened if they had taken a compelling fantasy franchise and made a cinematic universe out of it, instead of hoping to release a spinoff 11 years after the show’s debut (if there aren’t Covid-19 pushbacks). Hopefully, it’ll be worth the wait, but until then “The Witcher” will be the one narrating a shared universe and keeping my attention.

With the Disney model already laid out, and Netflix’s creative team behind it, “The Witcher” is not trending towards becoming the next “Game of Thrones”. Rather, it’s already taking steps to become even bigger than that beloved series, and its adaptations bring a new perspective to the fantasy genre. That development shouldn’t be viewed as a competition amongst fans, however. Instead, it’s something for anyone, and everyone, to get excited about.