The virus of misinformation, how to prevent it 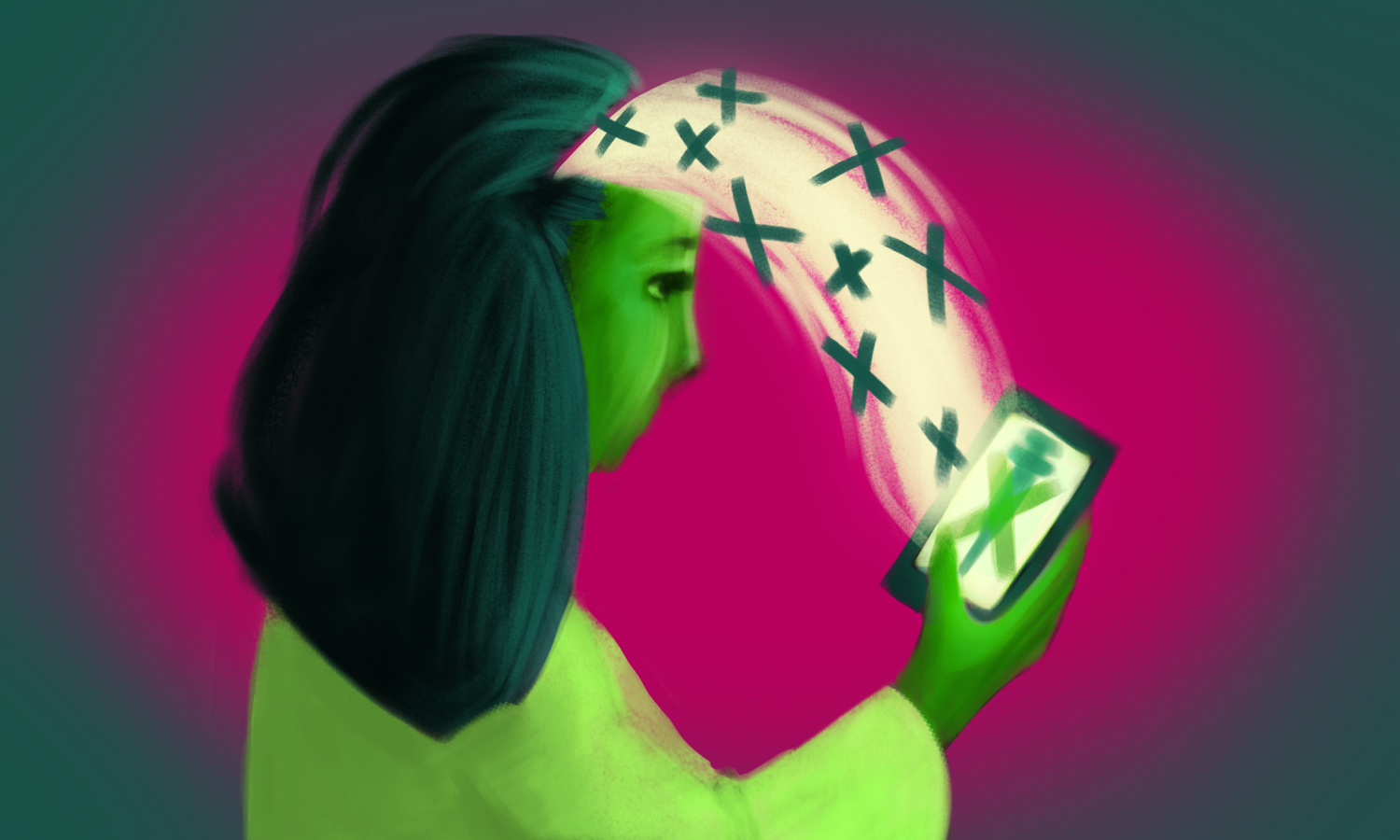 It goes without saying that COVID-19 has proven to be a public health nightmare. But it seems that something else is quickly gaining traction alongside the virus as it continues to plague communities: misinformation.

In the scientific community, COVID-19 is relatively new. Although the amount of reliable information has increased within the past year, there hasn’t been nearly enough time for researchers to publish proper peer-reviewed journals that have gone through multiple stages of review. As a result, the general public has developed the dangerous habit of turning to social media for virus information – which is understandable given that people on the internet are available at all times of the day for discussion. The scary thing is that online, bogus “scientific facts” and conspiracy theories aren’t hard to find at all.

In a social media analysis, Politico magazine joined more than 30 invite-only communities with names including “Coronavirus Updates” and “Global Coronavirus News & Updates,” some of which have garnered tens of thousands of members. There were countless posts about the “true” origin of the coronavirus as well as posts claiming the vaccine leads to Alzheimer’s, ALS and other neurodegenerative diseases. Others even went so far as to illustrate the vaccine as an injector of nanoparticles that can eventually be used as tracking devices by the government.

Some of these theories are logically simple to ignore and debunk altogether. The issue arises, however, when members of the scientific community themselves start to assert baseless claims and disseminate them throughout the general public. One such example is a research article published in the Journal of Microbiology and Infectious Diseases by J. Bart Classen. He argues that components of the coronavirus vaccine can cause misfolding of proteins, leading to harmful prion and neurological diseases. The article spread like wildfire on social media, especially by groups that fiercely advocated against vaccines. However, when the American Council on Science and Health delved into Classen’s article, it firmly concluded that the paper lacks evidence and is entirely speculative. Aside from his excessive use of ambiguous phrases such as “may cause” and “possibly present,” he fails to address basic experimentation questions when he writes that “The vaccine RNA was analyzed for the presence of sequences that can activate harmful proteins.” The council notes that he doesn’t mention how it was analyzed, what software was used and if controls were examined.

Every single day, false posts about the vaccine are being liked, retweeted and shared across platforms. This proves to be incredibly detrimental when we see people shying away from being vaccinated after getting swayed by this false information. In a recent medical ethics panel hosted by UT Dallas, medical doctors and philosophy professors collectively agreed that a lack of information is contributing to the reluctance that people have about getting the vaccine. They believe it is crucial for the community to make informed decisions about the vaccine with organized information and answers that they receive from reliable healthcare professionals.

In an attempt to combat the spread of misleading posts, social media companies such as Facebook have been ramping up their policies and flagging false claims about the virus and vaccine. While they have taken down millions of posts to date, many accounts have still found ways to exploit loopholes in these new policies in order to successfully discourage vaccination. Clearly, more action has to be taken within our communities to ensure that residents are adequately informed.

Grassroots social media campaigns have been steadily gaining recognition, such as the #ThisIsOurShot campaign that actively elevates the voices of trusted healthcare workers and encourages local residents to attend rallies and panels that familiarize people with exactly how the vaccine works.

UTD specifically is surrounded by some of the most advanced medical research facilities in the world. As members of this local community, it’s our obligation to reach out to the experts and properly inform ourselves rather than raise our concerns online among anonymous users. On a national scale, the CDC offers plenty of certified information regarding the vaccine and its effect on different groups of people. Locally, the Dallas County Medical Society is one of many physician-run organizations that works to clear up vaccination confusion and promote patient advocacy. During times of such ambiguity, encouraging the people around us to explore these outlets of information is more vital than ever.

Ultimately, there is still an excessive amount of gray area when it comes to the topic of COVID-19. To play a part in our community’s science defense, we must continue to remain increasingly wary of what we read on the internet and find ways to create a steady flow of information exchange between healthcare experts and the general public. It’s high time that we actively work to dispel the false claims, stigmas and theories that act as deterrents to the circulation of facts. It’s our only guarantee in making sure that the reign of deadly misinformation comes to an end.

Not all Christians are equal