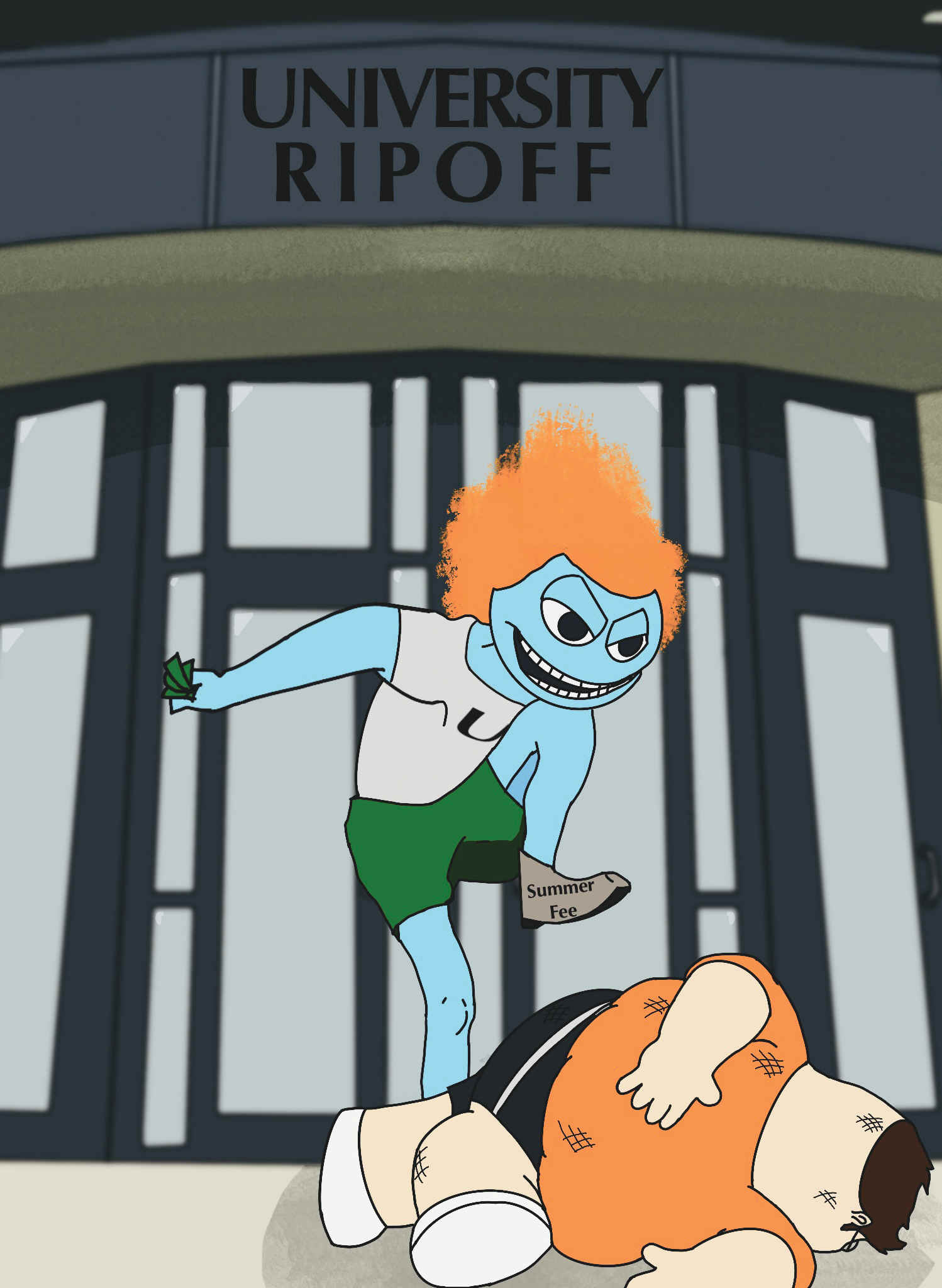 Students living or working on campus can’t get access to the gym if they aren’t enrolled in class or aren’t willing to pay $65, and that shouldn’t be the case.

Students living or working on campus for the summer that aren’t enrolled in summer courses should get the same access to the Activity Center or Recreational West that enrolled students get.

At the moment, only students enrolled in the current term can access the AC and Rec Center West without a fee. But the payment for services that cover the Activity Center shouldn’t just be by your tuition- instead it should be a community fee included with being a UTD student.

It’s absurd that even if you’re already enrolled for the fall semester, and even if you’re confirmed to live on campus for the current summer and the upcoming fall semester; University Recreation will not welcome you into the gym if you are not currently enrolled. Not unless you’re willing to pay $65 for a 3 month membership, as compared to a $49.99 yearly membership at a nearby Family Fitness for example. Perhaps $65 doesn’t seem like a lot for a gym, and generally would be a good price, but then you need to consider the average cost of $2,289 of living on campus and wonder why the campus gym is an enrollment fee, and not a community fee paid with living on campus. This isn’t fair to the students already paying thousands to be here.

The argument can be made that University Recreation and University Housing are two separate faculties that don’t have to work together- as if two branches paid by the same university entity aren’t supposed to work as services to maintain student health, engagement, and learning as stated in both their missions. Throwing a minimal gym membership on top of what eager students are already paying seems to diminish that statement. University Recreation is already covered by tuition fees for little to no additional charge, so it stands as sensible that this can also be an inclusion for UTD residents or even its own student employees who are just as inclined, if not more likely, to use the gym. This is especially upsetting when UTD residents can only be residents if they’re either already enrolled or are agreed to be enrolled in the coming fall or spring semester. This agreement and commitment to be a student may only translate in University Housing, Enrollment, Classes, Counseling, Finances, Dining, Parking, and even the Library, but it seems like The Activity Center is too good for the promises of Comets daring to change the future.