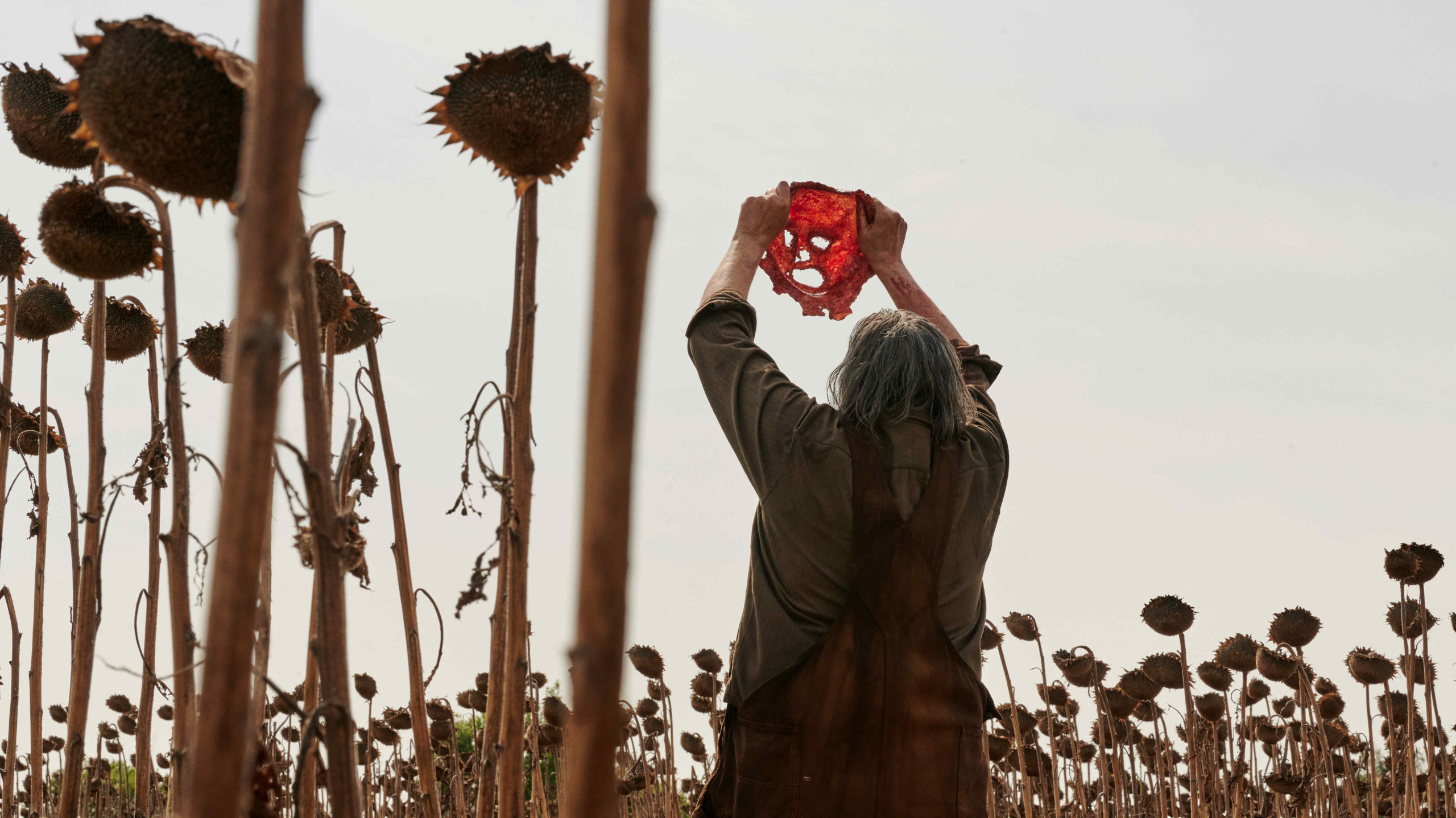 With the roar of a chainsaw and rotting flesh dangling from the jowls of a killer, Leatherface returns with a vengeance – and newfound hatred of Gen Z. “Texas Chainsaw Massacre” (2022) is an example of what horror movie sequels should be, with nods to the first film without relying solely on nostalgia to drive the story.

The film opens with a group of young adults venturing deep into Texas. Social media influencer Melody (Sarah Yarkin) drags her sister Lila (Elsie Fisher) to an abandoned town in hopes of persuading other young business owners to capitalize on the “vintage aesthetic” of the Deep South. Before the bidders arrive, Melody and her business partner Dante (Jacob Latimore) are shocked to see a Confederate flag posted on the town’s abandoned orphanage. They go inside to tear it down, only to find that an elderly woman and her terrifying companion are still inhabiting the building.

Upon first glance, a plot surrounding online influencers seemed to be a lazy and corny way to modernize an old concept, but this was not the case. Introducing the characters as youthful, online personalities contrasted greatly against the setting and Leatherface himself, making it perfect for new audiences. Leatherface, naive to the outside world, is suddenly placed amongst a world of smart phones and youthful liberals – and is outraged by the intrusion.

Melody has the most anxiety-inducing run-ins with Leatherface, and Yarkin’s performance was deeply entertaining, equipped with an expressive face and blood-curdling scream. She represents the modern horror heroine, completely rejecting typical slasher film tropes. She’s witty, bubbly and a very accurate representation of a protective older sister. Her motivations have nothing to do with romantic love or a dark mysterious past like many heroines; instead, she is fueled by sisterly affection and a stubborn nature. I couldn’t help but root for her, and she might be one of my favorite modern slasher film protagonists.

Alongside Melody, Lila is a survivor of a school shooting, coping with both her trauma and terrifying Leatherface encounters. She doesn’t want to be defined by her trauma, but she struggles with survivor’s guilt and a lack of purpose. Lila deals with her trauma with humor and Fisher is spot-on with Gen Z’s signature sense of self-deprecation and awkwardness. Lila was an asshole in the best possible way, and a relatable figure for young viewers, but I do wish there was more elaboration on her character outside of a couple of two-second flashbacks.

Many horror movie sequels attempt to bring back surviving members of previous films in hopes to draw in longtime fans, and “Texas Chainsaw Massacre”is no exception. Leatherface’s original “final girl,” Sally Hardesty, returns with a shotgun and hatred for the killer, aiding Lila and Melody. Her return was a nice nod to the 1974 film, adding a sprinkle of nostalgia without overtaking the new story and cast.

Of course, a slasher film isn’t a slasher film without over-the-top kills and comical blood spurts: this film provided all that and more. The jump scares were actually unpredictable, and I love how the murder scenes varied between abandoned buildings and modern settings, such as a party bus. It is super cinematic when a blood spattered Leatherface is surrounded by pulsing LED lights and the flash of cameras, looking like a relic amongst modernity. This scene alone makes the film worth watching, because it embodies the pure ridiculousness of slasher flicks and emphasizes Leatherface’s bloodlust.

Recent slasher sequels have felt bland, an empty husk of the original with unoriginal scares and characters. “Texas Chainsaw Massacre” (2022) breaks that cycle in an adrenaline-infused, short-runtime film that will grasp viewer’s attention to the very last plot twist.

Conversation with the director, cast of new ‘Texas Chainsaw Massacre’