As of December, the UTD Testing Center was relocated to Synergy Park North 2 on Synergy Park Boulevard, and has added changes to the current policies for exam registration. The Center’s first day in operation at the new location is Feb. 5.

Darren Crone, assistant provost for Educational Technology Services, said the move was done particularly for expansion purposes and to accommodate more students. The Center now has twice the number of seats as the previous one, new furniture installed and upgraded technology such as new desktops and electronic lockers. He said the Testing Center relocation had been a developing project before he’d become involved with the planning in mid-December. He said although he hasn’t received student feedback yet, the faculty are much happier that the facility is considerably bigger than the previous center.

“It was always hard scheduling time in the old Testing Center because there weren’t enough seats,” Crone said. “Things would fill up pretty quick for the prime spots, (faculty) would have to move them around a bit, sometimes they would just put up their exams on eLearning or in class. It gives them a bit more flexibility now having a bigger center.”

Ne’Shaun Jones, director of the Student Success Center, said there were concerns about the safety of students walking the crosswalk on the busy intersection. She said students may feel the need to rush because of how far the Center is from the main campus. Jones received feedback from a student who timed herself walking from the Center of campus to SP/N 2, and it took her about 20 minutes total.

“I would tell students please do not rush, give yourself ample time to get there,” Jones said. “When there’s that walkway and it’s green for students to cross, don’t be on your phone and watch.”

Since the move, there have been changes to the Testing Center policies. Jones was involved with the policy changes, overseeing and managing the relocation during mid-September. One of the policy updates is that students are now required to bring their Comet Card for identification as part of the new system and without it, are forced to reschedule their exam. The policy began Jan. 1.

The new system also allows for professors and faculty to reserve spaces easily and monitor their students signing up in real time. To maintain efficiency and prevent last-minute walk in’s, the new policies include students having to reserve a seat at least 48 hours prior to their test.

“If everyone is asking for a seat at a Friday at 5:00 p.m., we might not be able to accommodate or have the staff for it,” Jones said. “The 48-hour policy has a lot to do with us being able to manage how many students come in and how many seats are available.”

Student Government President JW Van Der Schans said he thought the move was a good choice because of the additional space. He said he noticed professors pushing exams back because they couldn’t find a time slot that accommodated their classes, or would end up reserving computer labs and making students bring laptops in addition to having seats reserved at the Testing Center.

“I think the distance is one of those cost-benefit situations where there’s a cost of it being farther from certain students now compared to having more space,” Van Der Schans said. “I think the cost is worth the benefit because more people will end up being able to take the tests compared to it being pushed back and (the center being) closer to students.”

Jones said the administration is working on developing a shuttle system to go to and from the Testing Center to address safety and travel efficiency concerns, all of which is very tentative.

“Because it is a new Testing Center, we always want to serve the students and faculty,” Crone said. “We always welcome feedback, if there’s something we could do better, we absolutely want to hear about it.” 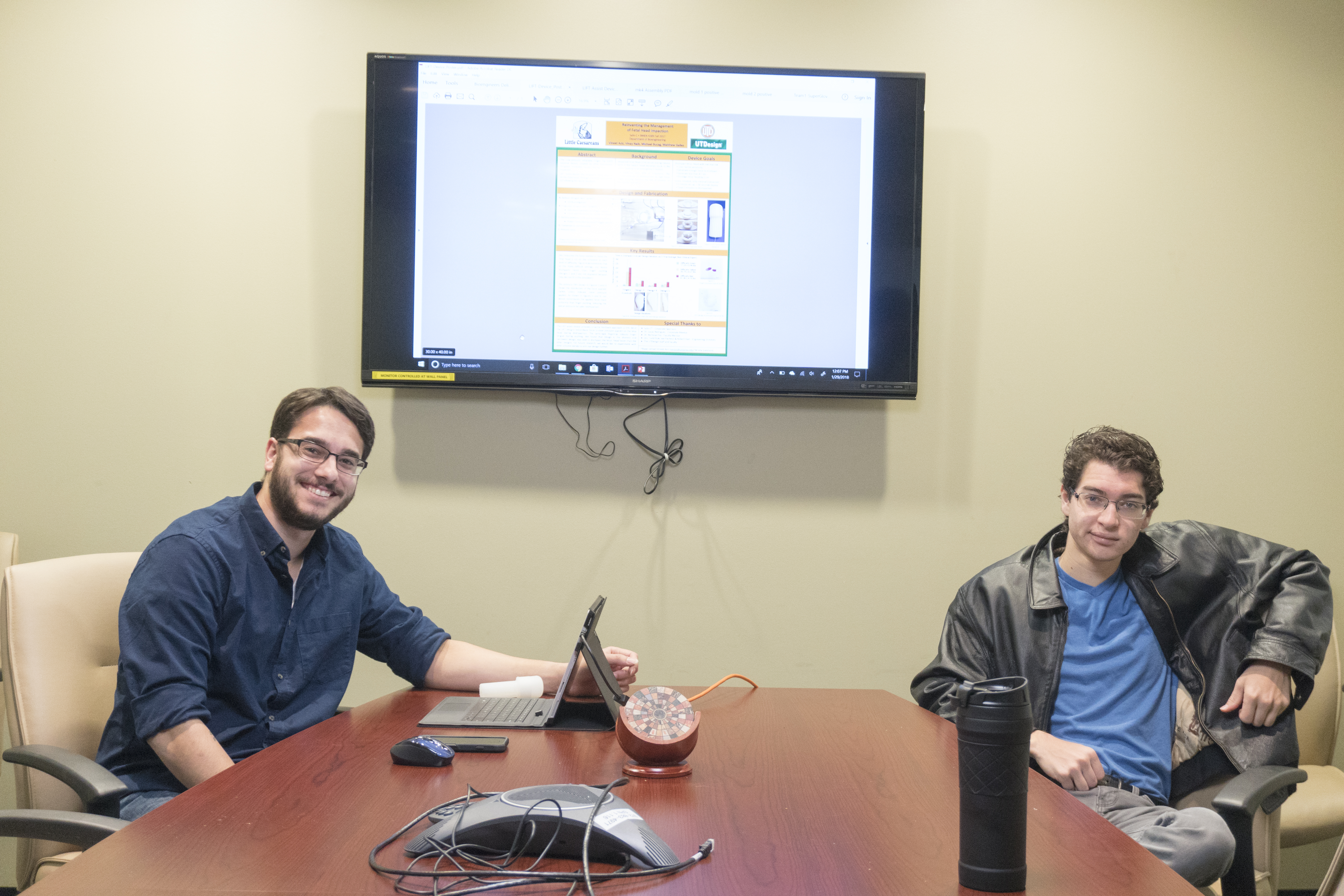 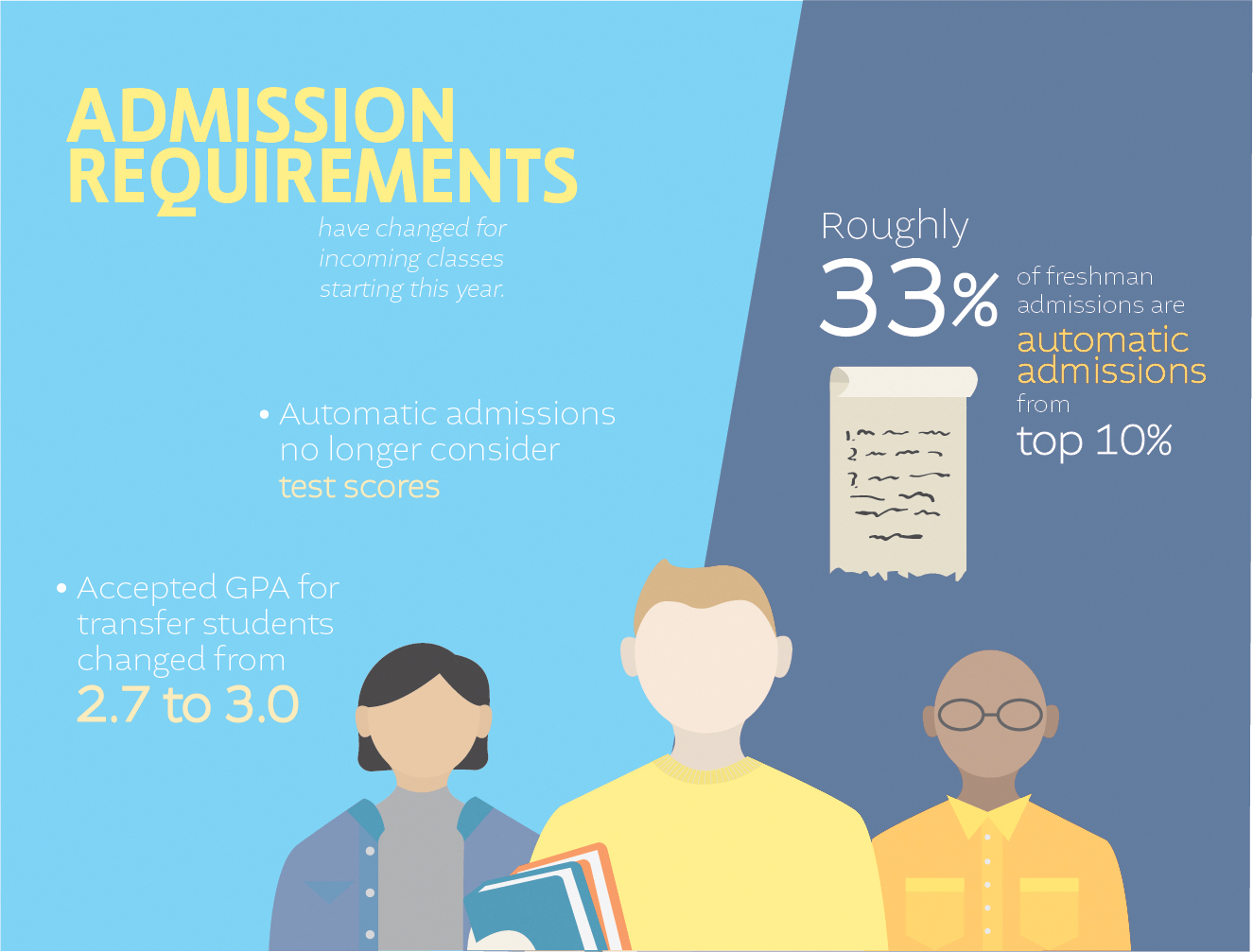