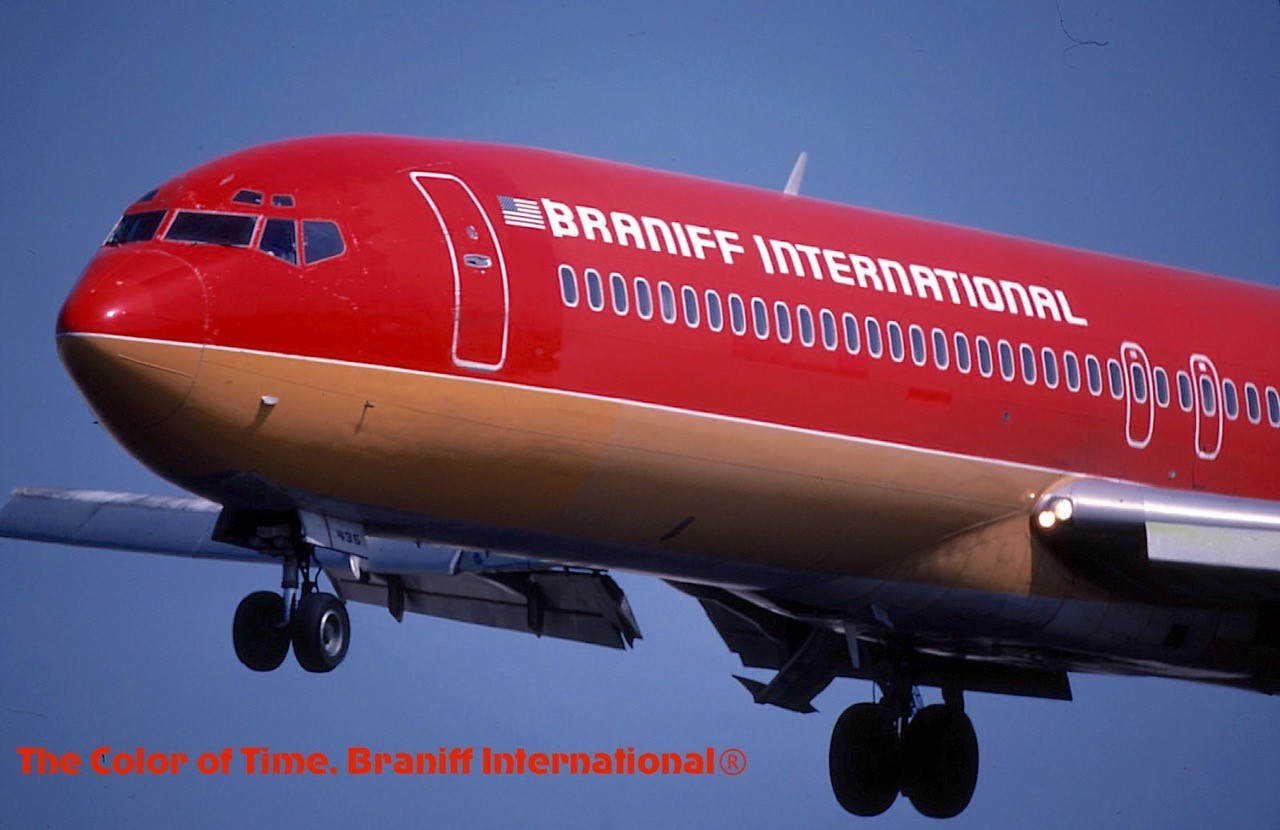 The archives are currently housed in the Special Collections Department of the UTD library, which maintains a large aviation-related collection at Synergy Park North.

Braniff Airways – an American airline that operated from Dallas until its bankruptcy in 1982 – has created a $10,000 endowment for the maintenance of its historical archives, which are stored in UTD’s History of Aviation Collection.

Ben Cass, president of the Braniff Airways Foundation, said that the airline played a critical role in the development of the aviation industry in Texas. When it began offering a significant level of service in the 1930s, Braniff was the first large airline in the southwest and the first based in Dallas, and at one time, Cass said, it was the sixth largest employer in the city.

“Maintaining history is critical and important to anyone, anywhere, anytime,” Cass said. “But the significance with these archives is that they have a wide and broad appeal still today because of Braniff’s monumental change and how it presented itself to the flying public in 1965.”

Braniff became known for fashion and design in the 1960s when it rebranded with its “End of the Plain Plane” campaign, Cass said. The hallmarks of the airline became their colorfully painted planes and designer employee uniforms, which were created by renowned Italian fashion designer Emilio Pucci.

“This had never been done before,” Cass said. “It took Braniff from a little regional carrier and turned it into a powerhouse. It was pretty phenomenal.”

Until the 1960s, Cass said, Braniff primarily flew routes through the middle of the United States and South America but eventually expanded to include flights to Europe and Asia. The company began to have problems in the 1980s due to a series of economic situations, including the deregulation of the airline industry and a 92% increase in fuel prices, said Cass. In 1982, Braniff Airways went bankrupt.

The Braniff historical archives, which are stored at UTD and three other locations in the Dallas area, contain over 20 million pages of company materials, corporate bankruptcy files and employee records, and more than 40,000 historical items, Cass said. In 2012, Cass began working at the UTD library on a weekly basis to file and archive the materials.

In 2015, Cass created the Braniff Airways Foundation, which oversees Braniff’s historical documents. Cass takes a special interest in the care of the archives; he is a retired pilot and has been collecting Braniff memorabilia since he was seven years old. When the company ceased air operations in 1982, Cass’s father bought many of their historical and corporate records. In addition, his family owns the remaining assets and intellectual property of Braniff Airways.

According to a post made to a Braniff Facebook page, the company archives were placed at UTD in February of 1982, just three months before Braniff Airways filed for bankruptcy. The archives are currently housed in the Special Collections Department of the UTD library, which maintains a large aviation-related collection at Synergy Park North.

Anna LeBlanc, director of gift planning, said that the endowment will be used to support the maintenance of the Braniff archives. The collection is available to students, researchers and anyone who wants to learn more about Braniff’s impact on the industry.

“This broadens the depth of offerings that we have,” LeBlanc said. “For those who are interested in aviation, it keeps improving our collection.”

Cass said that the initial endowment is fully funded but will accept donations from the public. In addition to the maintenance of the collection, the fund will be used for the construction of a Braniff Airways Hall of Fame wall in the lobby of the History of Aviation Collection at SPN. The wall will feature plaques, photographs and information about people whose work contributed to Braniff’s history or the airline industry.

Cass said he hopes that the maintenance of the archive through the endowment will play a part in honoring the people who made Braniff Airways so important to Dallas and the aviation industry.

“It’s unfortunate that so many people worked so hard and so diligently to never even be honored for that, for their contribution,” Cass said. “People were just unceremoniously told goodbye, and so I’m trying to right that wrong.”