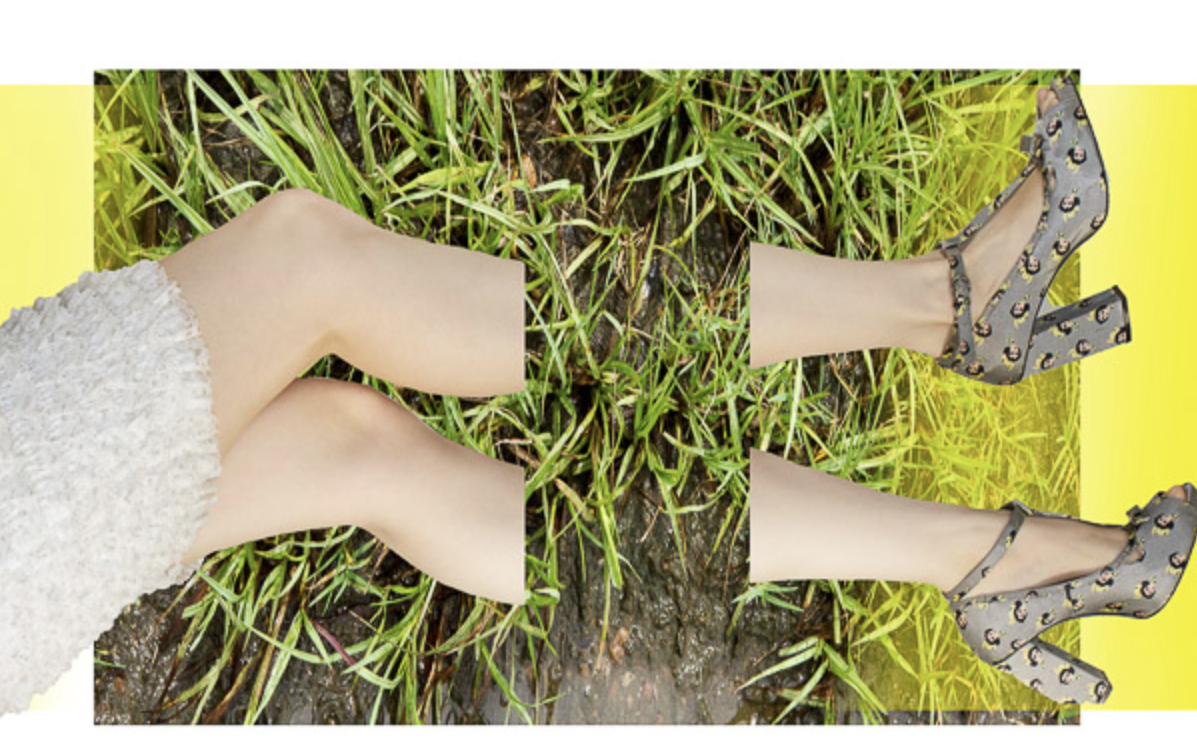 A luminous photo of juiced lemons; a monochrome, blurred photo of a man with a dog; an installation of a glittering purple micro-chandelier. These pieces and more are now being featured in the SP/N gallery, home to yet another virtual exhibition this semester.

Light Waves – A Photography and Video Based UT Dallas Alumni Exhibition is the newest exhibition to grace the SP/N gallery, running from Oct. 2 – Dec. 12. The exhibition, curated by Marilyn Waligore, displays work from UTD alumni, with light being one of the most prominent materials used throughout the pieces. One can view the photos and videos on the gallery website, as well as in a narrated video format. Artist talks are also available on WebEx, with scheduling information available on the SP/N gallery website.

One exhibit is a 4k virtual reality film that features bizarre, elaborate creatures adorned in ruffled body coverings and spindly headdresses. Mona Kasra’s Lost in a Forgotten Place showcases near-apocalyptic scenes of desolation and dilapidated, forlorn buildings. The creatures present in the scene wander around within the viewer’s eyesight.

Kasra, a digital multimedia artist and assistant professor in digital media design at the University of Virginia, obtained a Ph.D. in Arts and Technology from UTD with a concentration in emerging media and communication. She collaborated with Annie Temmink, a Charlottesville artist and designer, to create the costume-like creatures.

“These creatures are really her creation,” Kasra said. “Her characters are so fascinating. There’s this level of non-human [presence], but very, very crafty and tactile. And that’s something that I feel like 2D video could not convey as much – because of the presence of these creatures, like the way they walk by you, and you can actually see them in 3D form.”

With immersive media, such as the virtual reality film that Kasra created, headsets are usually available in galleries for viewers to put on and experience the piece. Yet with the onset of the pandemic, viewers aren’t able to view this virtual reality film through a headset but instead through online photos or video clips. Kasra said that this is a challenge, as the viewer wouldn’t get the full experience without a headset.

“I don’t know when it would become safe again for us to have to have public headsets and be able to actually share this type of work with individuals. And especially this becomes very problematic if there is a level of interactivity that is incorporated into a project because in that case, you definitely need the virtual reality headsets,” Kasra said. “The whole novelty of the media is the idea that you’re now immersed into these visuals that you can look around and you figure out your narrative. You can do some of that on a screen of your phone or on your desktop, but it’s still not the same.”

Another artist, Emily Loving, created digital prints of womanly figures interposed between snapshots of nature – dark green grass and browned leaves. The figures look like magazine cutouts of the lower halves of the female body, with stockinged legs wearing flats or heels. Loving, a lecturer at the School of Arts and Humanities, said that her work is about reframing the idea and expectations of what it means to be female in today’s society, especially against a male-dominated landscape.

Loving said that there are lots of expectations that society places on the relation of nature with femininity.

“You can pull it back from looking at Eve and how Eve was the one that challenged Adam to eat the apple, and this promiscuity and how women are always viewed as the temptress,” Loving said. “So I kind of loosely want to play on that … this idea of women being tied to nature. There’s mother nature, and a woman gives birth, and a woman is so tied in with the cycles of the earth and with the cycles of nature.”

“The title of Light Waves is really coming from photography’s use of lights because without light, there’s just absolutely no photography,” Loving said. “So in that basic sense, because my work is completely all photo-based, that’s its tie into it being a light wave.”