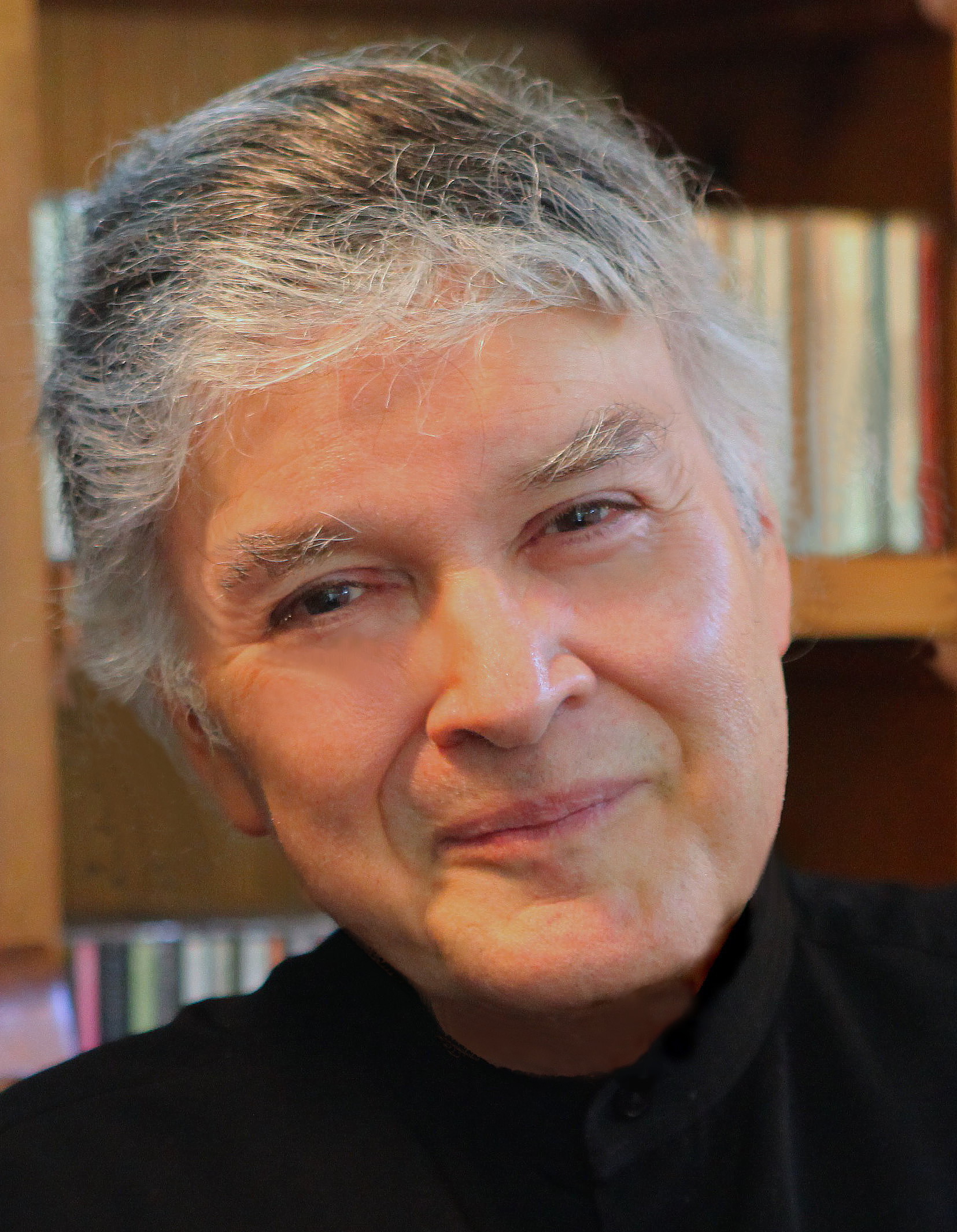 Rodriguez’s music has been performed worldwide and he is an award-winning composer, now mainly focusing on children’s works. (Photo courtesy of Robert Xavier Rodriguez).

If you’ve tuned in to CPR Classical’s radio station any time this past month, you may have encountered the rhythmic melodies of Latin-American influenced compositions – some of which were created by a world-renowned composer turned UTD faculty member.

With October being National Hispanic Heritage Month, CPR Classical chose to honor music professor and Endowed Chair of Art and Aesthetic Studies Robert Xavier Rodriguez by recognizing him as one of “18 Latin American Composers You Should Know.” His compositions were played intermittently on the station from Sept. 15 to Oct. 15 to commemorate his contributions to the genre.

“I am delighted to be recognized,” Rodriguez said. “I am of Latin-American heritage. I am pleased to see Latin-American artists featured and I’m honored to be included. Art is universal. Art belongs to all cultures.”

Rodriguez’s music is influenced by both his learned European classical training as well as his innate Hispanic heritage. He said that classical symphonic music is largely a European field, in which there are many European expectations of composers. However, his music also draws on his Latin-American heritage, which he says contributes to a wider musical experience.

“Latin-American music is generally closer to nature,” Rodriguez said. “It’s not so much driven by intellectual systems as by the joy of sound and pulsating rhythms. I write music for

audiences who are used to European music. But I also write music for audiences who have a special interest in the music of Latin America and, in particular, the Mexican tradition. I enjoy drawing upon Mexican folk traditions and merging my background.”

Rodriguez’s music has been performed worldwide and he is an award-winning composer, now mainly focusing on children’s works. He said that he did not initially incorporate Latin American components, such as colorful percussion sounds, folk melodies and Mexican mariachi elements, into his works.

Though much of his portfolio caters to the traditional sounds and forms of classical music, some of the pieces derived from his Hispanic background include Frida, based on the life of Frida Kahlo, La Curandera, a one-act comedy and Monkey See, Monkey Do, a children’s opera that incorporates Mexican folk elements.

“They both celebrate the Mexican tradition,” Rodriguez said. “Frida Kahlo’s life was the stuff of great drama, and the Mexican background adds a distinctive flavor to the music. These are a small part of my work, but an important part that I very much enjoy. Out of my 140 or so compositions, there’s only about a dozen, but the pieces that seem most popular with the public seem to be my Latin American pieces.”

In light of his compositions being played on the radio during Hispanic Heritage Month, Rodriguez said he is always glad to know that his music is reaching an audience – that, indeed, the musical experience is incomplete without an audience.

“Composers write music to communicate, and so the ultimate goal of an artist is to find an audience and to find performers,” Rodriguez said. “It’s a three-way experience: the creator, the performer, the audience. So it’s wonderful to see the complete experience taking place.”