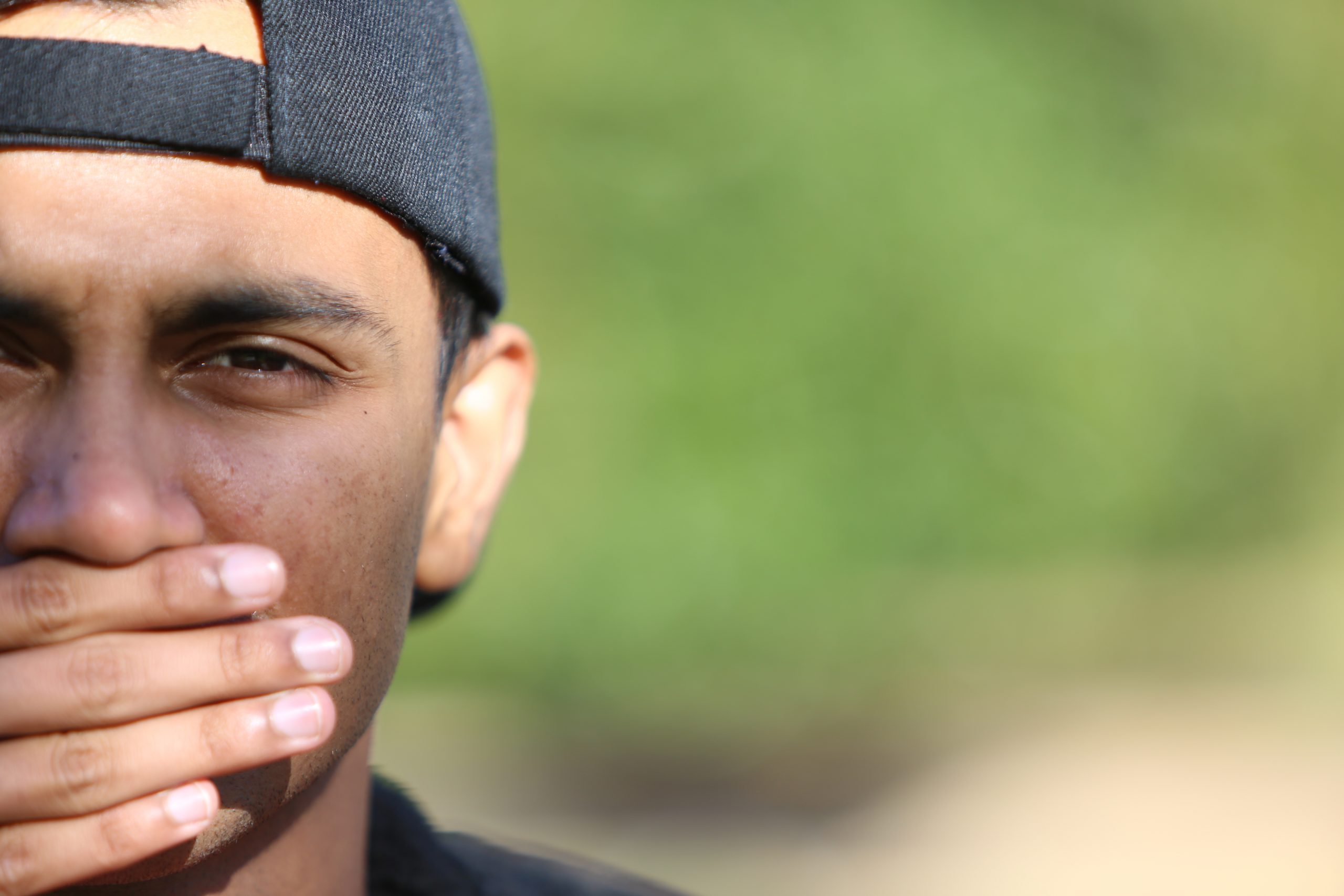 Multiple police officers were potentially exposed to the virus after a resident failed to report testing positive for COVID-19.

UTD administration reported that groups of students on campus are failing to follow COVID-19 protocols.

Responding to a somewhat routine medical call in the University Village Apartments on Oct. 3, multiple UTD campus police officers entered an apartment occupied by several unmasked individuals. It was only after they had been on the premises for a certain length of time, said UTD Chief of Staff Rafael Martín, that one of the residents informed the officers that they had previously tested positive for COVID-19. The individuals in question could not be reached for comment due to privacy concerns, as cited by UTD administration.

The officers who were involved in this incident were quickly quarantined and tested as soon as possible, and none of them contracted COVID-19 as a result of the encounter. However, Martín said that the fact that the students involved had not been filling out the health checks or reporting their positive test results to the university was a major cog in a trend of some students pushing back against proper pandemic precautions.

While the UV incident has not been replicated, Martín says that the Office of Facilities and Economic Development has reported a higher than expected level of resistance to mask-wearing from students studying inside campus facilities.

“People are becoming complacent, and that’s the tide that we’re trying to fight right now,” Martín said. “We understand that nobody thought we’d be doing this for this long, but this is still a very real threat. That’s why we keep telling everybody to wear a mask and fill out the [Daily] Health Checks.”