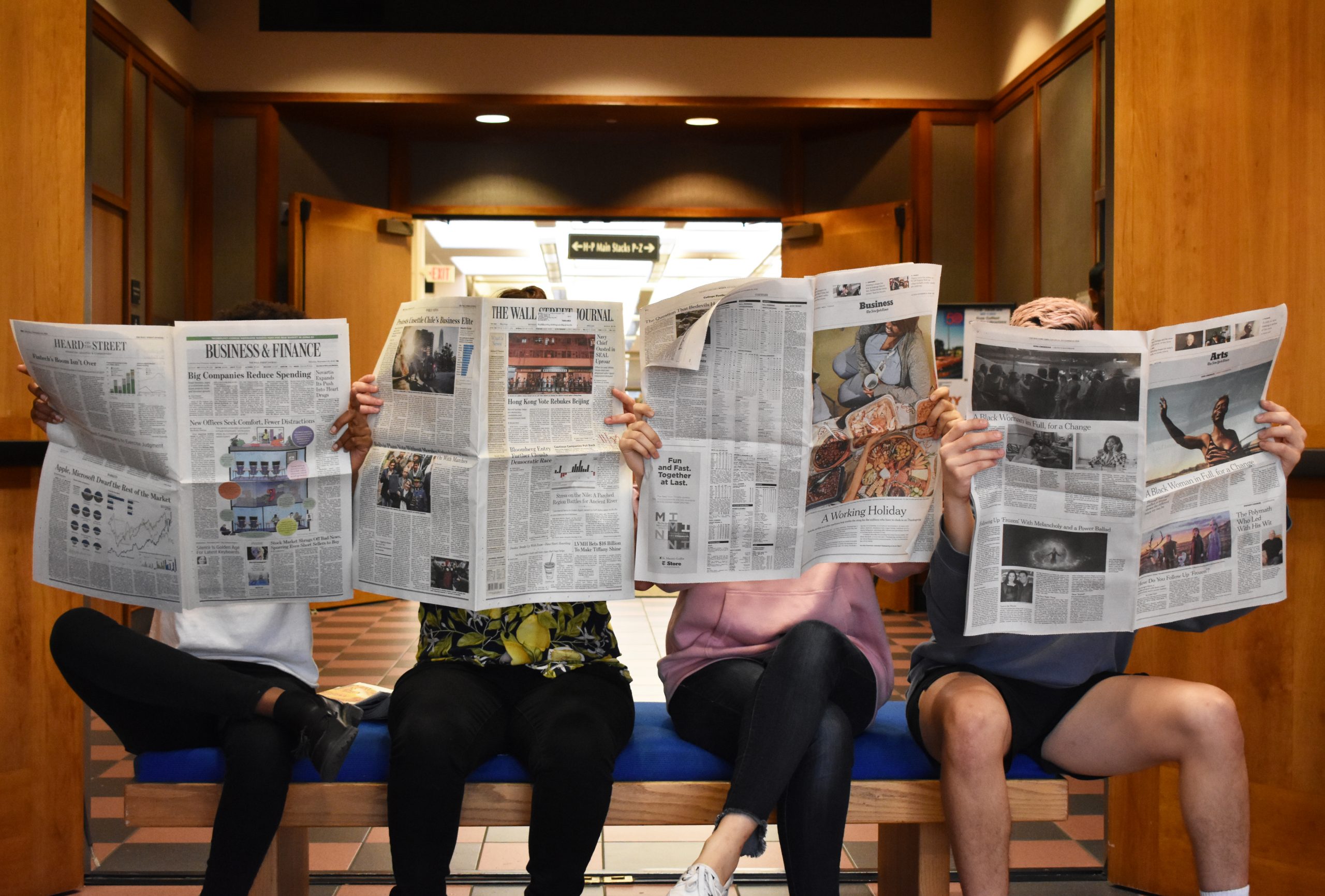 There are many ways to engage with news, from reading physical newspapers to informal conversations with friends. A new Mercury survey revealed the ways in which UTD students consume and interact with the news.

The 79 respondents made it clear that they care about the news: over 80% of respondents said they found reading the news is important, but less than 65% of students “agreed” or “strongly agreed” that the news directly impacted them. The relationship between the importance of news and the relevance of news to students is more complex than the data shows.

Angela Lee, an assistant professor of Arts Technology and Emerging Communication at UTD, studies news interaction and media management. In her research, she has isolated four main reasons the general public cares about the news: information seeking, opinion forming, social status and entertainment.

Information, Lee said, can be found in the news, and students can have a genuine curiosity.

In addition to information, Lee also said students may read the news for entertainment, to form opinions, or to have something to talk about with their peers.

Naela Elmore, a political science graduate student, said she started reading the news when she wanted to contribute to the conversations in her classes.

“I think the turning point for me was when I was an undergrad and I was taking a political behavior class,” Elmore said. “I would sit in a classroom and have people talk about things that I didn’t know anything about, especially from the region that I was from.”

Elmore said hearing students talk about voter turnout from Egypt made her turn to the news for information, to form opinions and to contribute to the conversations in her classes. Today, she has multiple newspaper and journal subscriptions and makes news consumption a conscious habit, she said.

According to the survey, 15% of respondents pay for news subscriptions, including The New York Times, Washington Post and The Daily Wire. Lee said her research found that young people who subscribe to news outlets have an intense loyalty to the product, despite recent price hikes.

“I think it could be just habit,” Lee said. “They’ve seen their parents reading the paper growing up, and now that they’re becoming their parents’ age, they look into that. It just becomes a part of who you are.”

Across the survey, the most popular way students interacted with the news was through digital articles, with over 55% participants ranking that as their first choice. Less than 5% of students did not rank digital articles somewhere within their top third of preferences for news.

Beyond digital articles, the next most common answers for news consumption was through online videos and talking to friends. Behind that was browsing Reddit and talking to family.

Students are also turning to social media for news. Students ranked Twitter as the most popular social media site for news, followed by Facebook, Instagram, and Snapchat.

“When people talk about consuming news from social media or online, they’re assuming that it is a different source, but it is not. A lot of the news we see on Facebook or Twitter, for example, are from news organizations,” Lee said. “For me, when I ask if people consume The New York Times, I think it is the same thing as if there is an app or on the website.”

Elmore said she changed her social media habits to reflect her new interest in the news.

“I just scrubbed (my Twitter) and started following all the news outlets that I could find, all the academic accounts that I could find. Anything that would give me a hint of what’s going on,” Elmore said. “I speak Arabic and French as well, so I try to follow French media sources, Egyptian, Arabic media sources. I’m trying to get different points of view of the same topic by seeing how it is covered in different media outlets.”

One shared response among students was a feeling of overstimulation in the news. Over 70% of respondents “agreed” or “strongly agreed” that reading the news made them feel exhausted about the world. Elmore said that if students were trying to make news reading a habit, social media is a great way to start.

“Especially if they’re a college student, I would say pick whatever social network you spend the most time on and see if there are any media accounts that you can follow. Just start with one or two and then you can work your way up.” 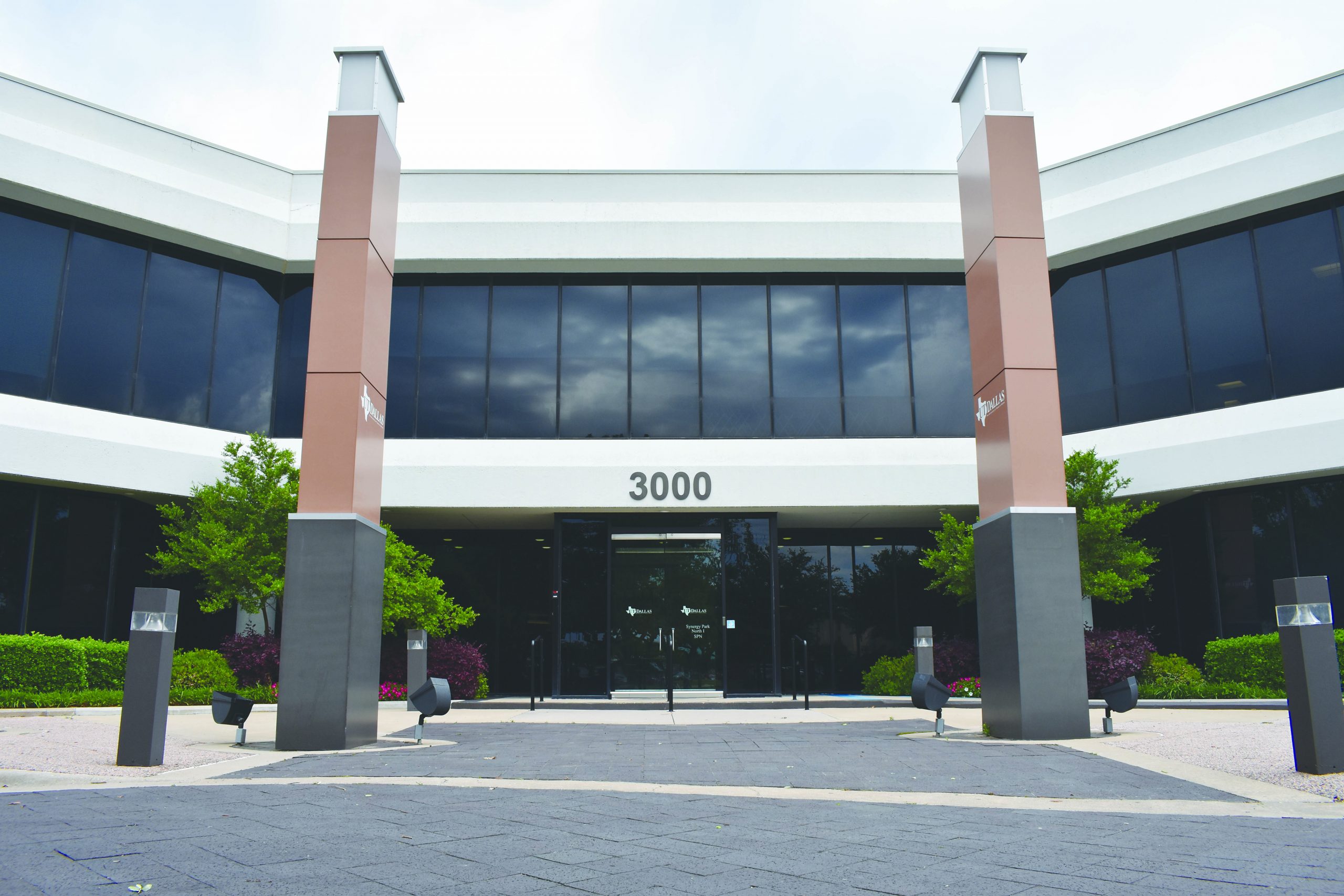 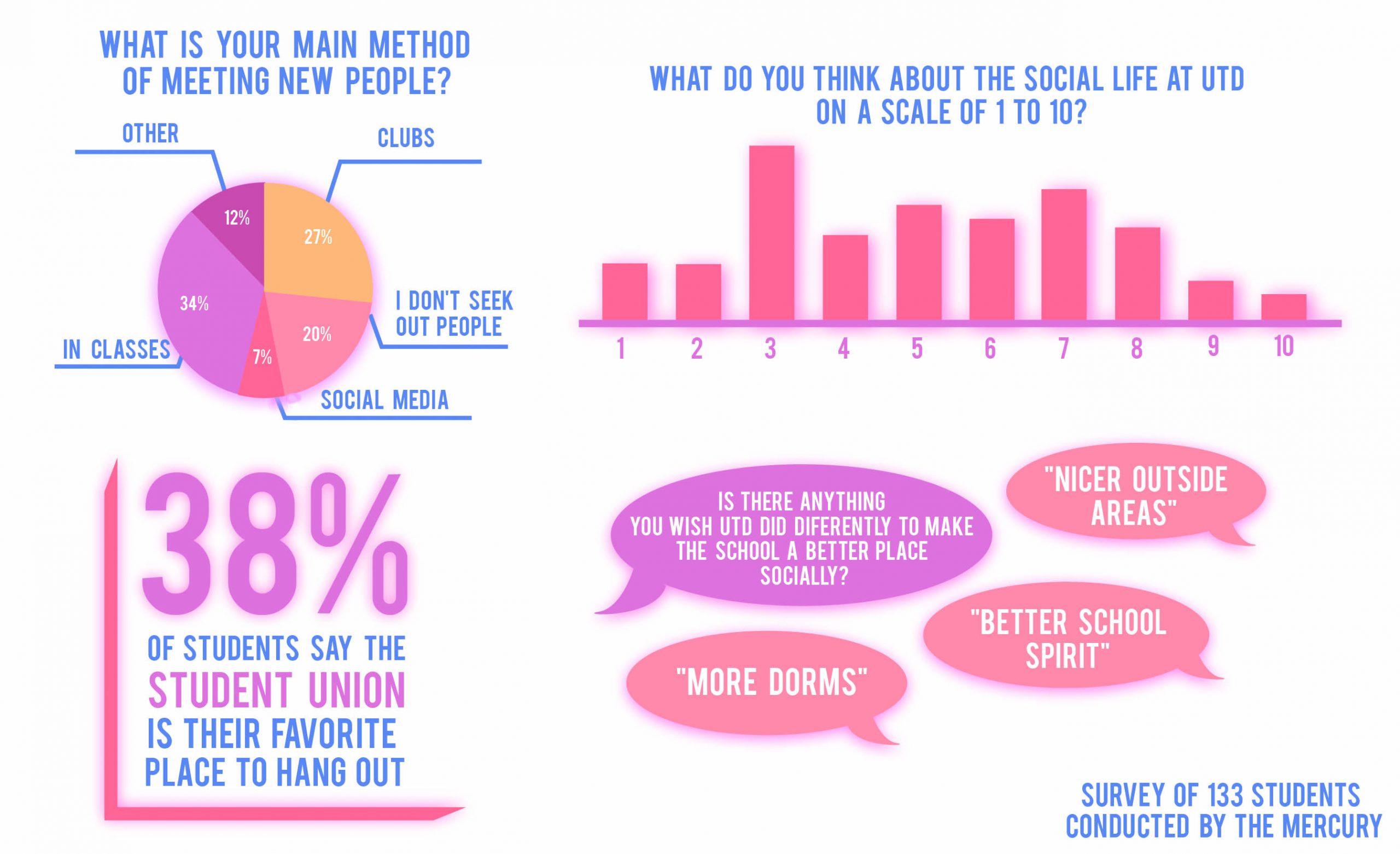