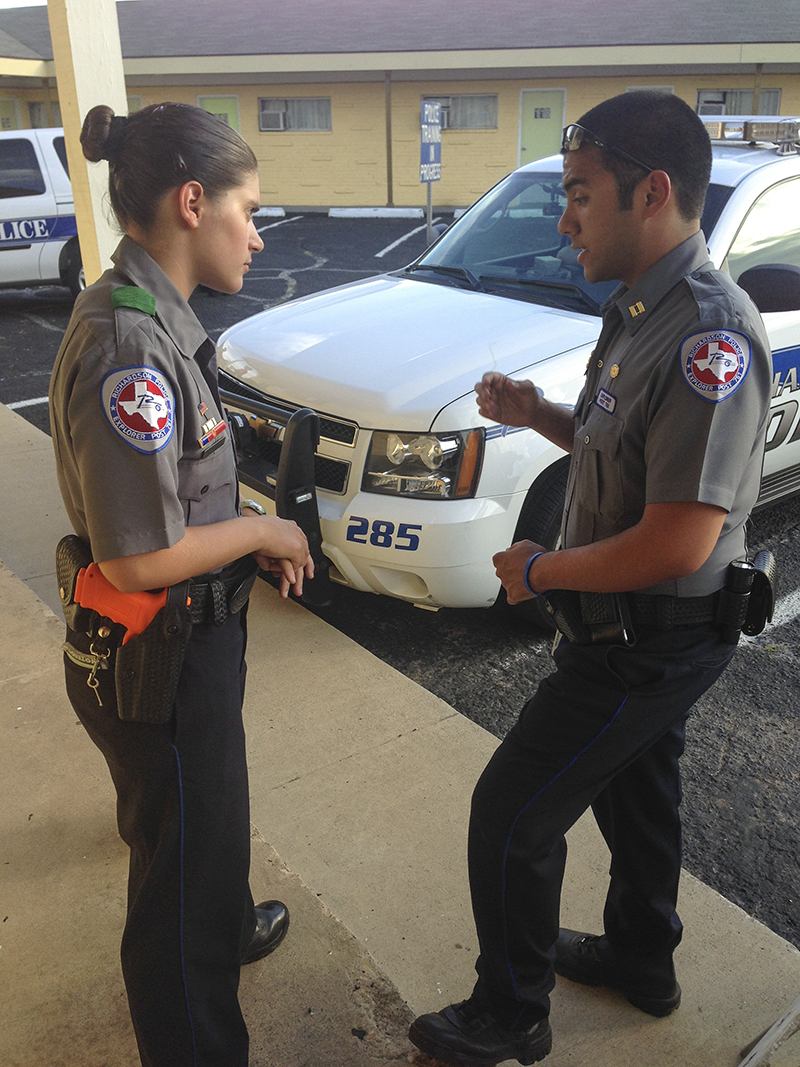 A committee dedicated to celebrating unsung heroes who serve without expecting recognition named a UTD student as the Richardson Real Hero Award recipient.

Psychology and criminology sophomore Joshua Gonzalez was a finalist in the youth category of the Richardson Real Heroes Program for his extensive service of over 2,200 hours with the Richardson Police Department.

Gonzalez joined the Richardson Explorers Post, an organization that allows people between the ages of 14 and 21 to learn about policing, in September 2011. Participants learn how to operate with crime prevention and to serve in their local communities through scenarios.

“I’ve always wanted to be a police officer since I can remember,” Gonzalez said. “It’s kind of like one of those phases kids go through but mine never went away. I observed an Explorers meeting one day and was hooked.”

Explorers are required to complete eight hours of community service or service to the police department per month and attend weekly meetings on Thursdays from 6 to 9 p.m. Gonzalez surpassed the minimum requirement by averaging 16 to 25 hours of service per month over the past three years.

Volunteers have the option of serving in areas such as communications, crime scene investigation workshops or on-scene observation and records. They also provide extra security in community events such as the Wildflower Festival, the Faith-Based Crime Prevention Conference, the Christmas Parade and Santa’s Village at Richardson City Hall and help with the Citizen Police Academy Alumni Association’s recycling events.

This is all in preparation for his goal to become a part of law enforcement. He interacts with police officers in briefings before these events, rides along with them on duty twice a month and observes officers on call.

“You get a foot in the door and the police department wants to hire someone that they trust,” Gonzalez said. “There’s no other career that I can even imagine that I would enjoy more than being a police officer.”

Gonzalez said he wasn’t very social or talkative before joining the program, but he has become more outgoing and enjoys public speaking now.

“Josh’s leadership skills are phenomenal,” said Bill Ziegler, Richardson Real Heroes Award committee chair. “I’ve watched him with his peers, and their relationship is based on respect. It’s because they respect the leadership that they come back.”

As captain, Gonzalez runs the whole program. He completes the necessary paperwork, starts weekly meetings, keeps track of attendance, gathers volunteers for events and makes sure everyone has rides.

He is also involved with recruitment, attending events like career fairs at Richardson City Hall to promote the program.

He participates in an annual presentation given by the Richardson Police Department about the program for interested candidates and sits in with police officers when they interview these applicants.

“I have pretty good eyes for recognizing who’s got skills, talent, drive and motivation,” said Captain Coby Pewitt from the special operations division. “Josh has been an all-star.”

The police department sponsors the Explorers Post and police employees serve as advisers to the scouts, but Pewitt said he attributed the success of the program to Josh’s leadership.

“We’ve been very happy with his performance, and we nominated him for the Real Heroes Award,” Pewitt said. “We were excited when the committee acknowledged him, so it was a great day for us. All our police advisors and Explorers got dressed up and packed the house for him.”

Ziegler has also volunteered with the Richardson Police Department and is familiar with the program. He said that the committee doesn’t just consider the number of hours worked but also the level of commitment of nominated individuals.

Gonzalez dedicated numerous hours while still juggling the responsibilities of a high school student, which emphasized his commitment to the program.

Gonzalez is getting ready to graduate from the Explorers Post next May, so he and Pewitt are working on organizing a six-week long leadership academy to create future leaders.

“I’m planning for Josh’s succession,” Pewitt said. “It’s for people interested in taking that next step of leadership. We’ll see if we can make another Josh Gonzalez.”

Gonzalez must go through certification, attend the police academy and complete field training in order to become an officer.

The Explorer program has allowed him to familiarize himself with the requirements and nuances of professionalism, bravery and customer service in the law enforcement industry, Pewitt said.

“This program is by far a stepping stone in understanding the roles and personnel that are part of the job,” Pewitt said. “Josh will be a rockstar at the Police Academy and I have high expectations that he’ll come work for us.” 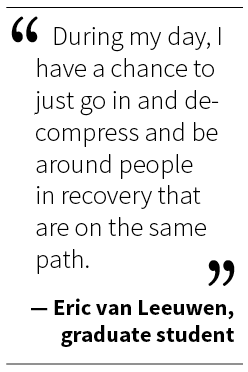 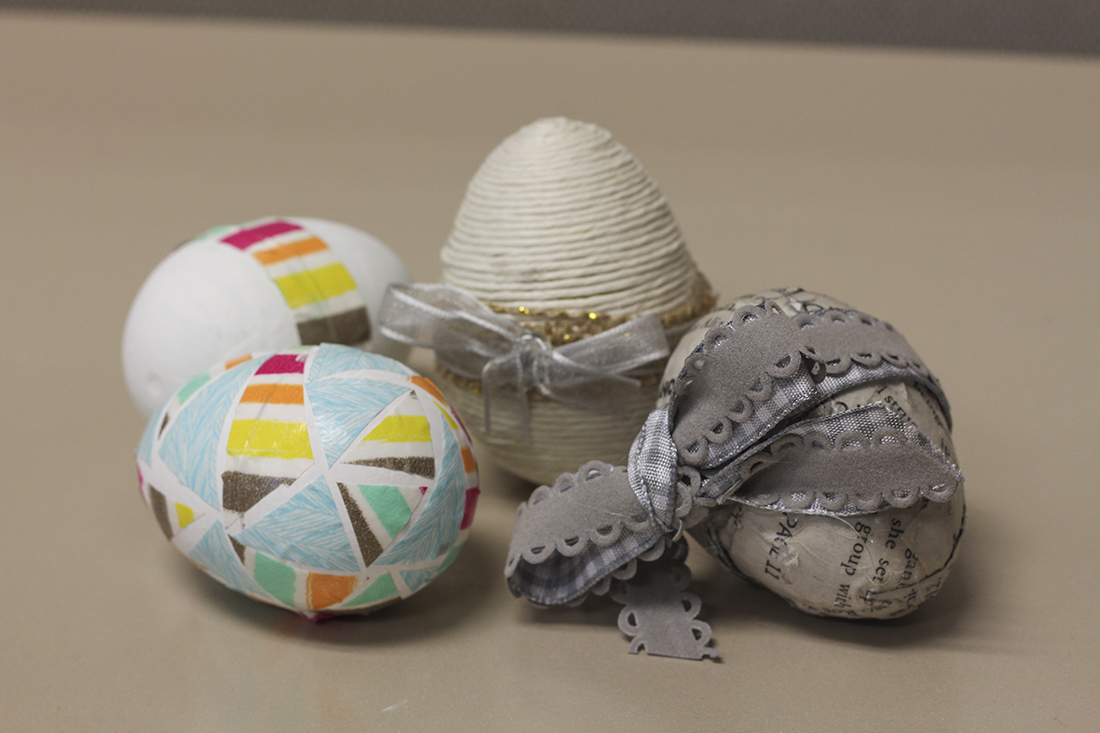