A state representative introduced a bill to the Texas Legislature on Feb. 16 to authorize funding for two new buildings on campus.

House Bill 1194, filed by Rep. Jeff Leach, would raise $99 million for a new engineering building and $95 million through revenue bonds for a new science building. HB1194 was joint-authored by Rep. Angie Chen Button and Rep. Linda Koop, both of whom represent a portion of UTD in the Texas House of Representatives.

“(Leach) represents UT Dallas, and it’s a remarkable institution that’s seen tremendous growth,” she said. “This is a core function of state government: to fund our needs. This is one of our big, big needs. We want UT Dallas to be a Tier One institution, and we believe this funding would put them on track to do that very soon.”

Leach reached out to university officials to see what they needed on campus, McClure said. They responded with a request for more space for the engineering and computer science programs.

The bill has until June to pass. If it goes through, the system will get the money through bonds to start construction.

In a statement, Leach said it was important to provide UTD with the proper resources to expand.

“A win for North Texas, HB1194 is a substantial step forward in attaining Tier One status, and I am honored to advocate for its passage on behalf of my constituents and all Texans,” he said. 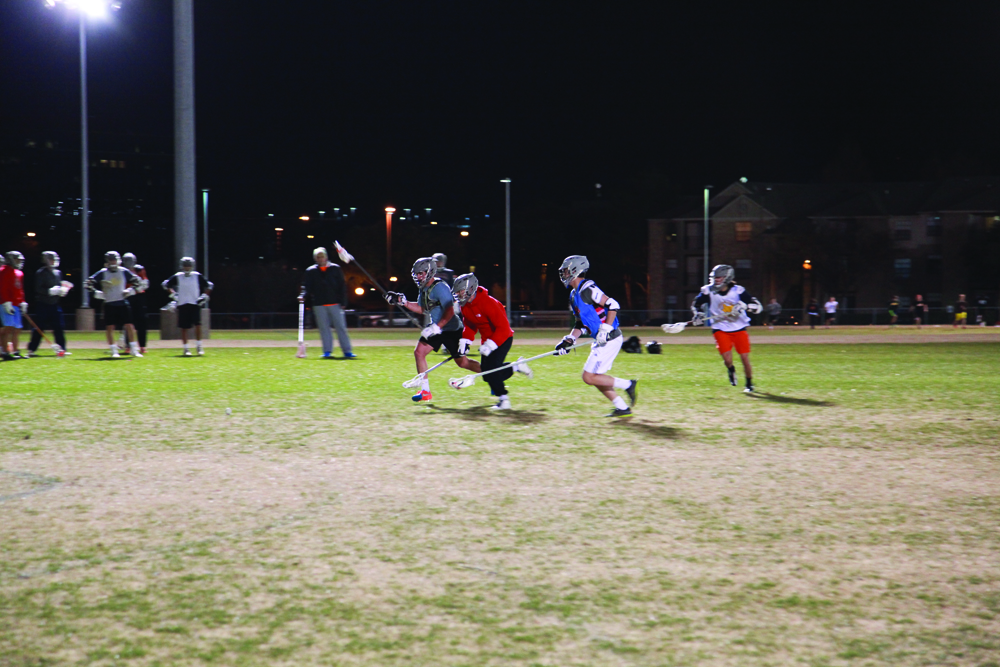