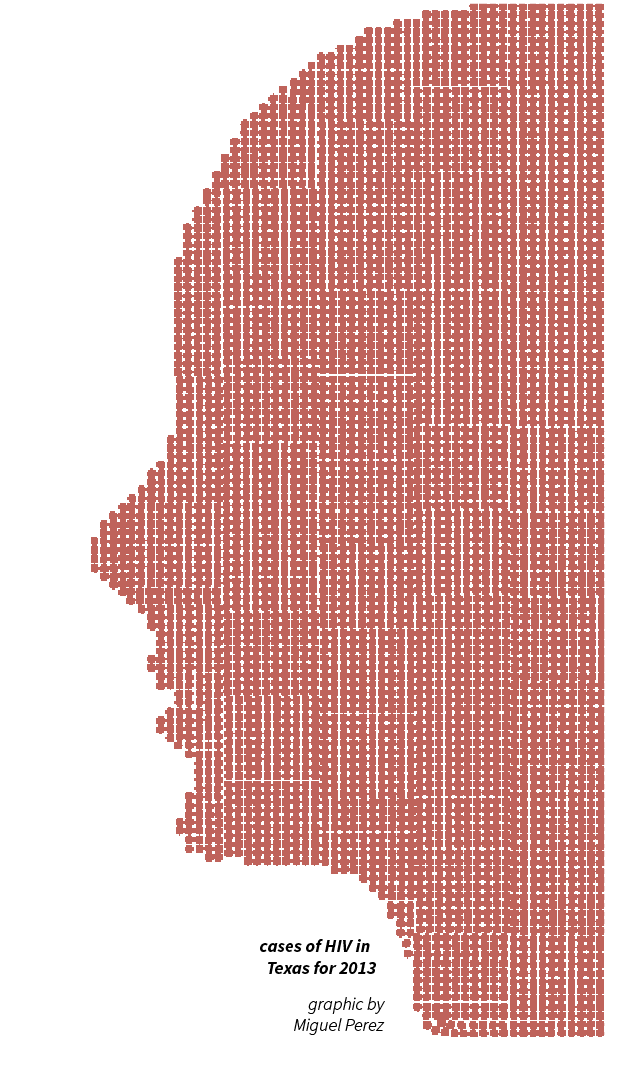 A recent amendment to the Texas state budget has proposed a $3 million cut from HIV and STD prevention programs and diverts the funding to abstinence education.

That money went toward the Texas State Health Department, as well as prevention and testing programs. Texas in particular has the third highest number of HIV diagnoses in the country.

Christine Mann, the press officer for the Texas Department of State Health Services, said it was too early to tell what kind of impact the amendment will have on the agency, which funds over 70 programs at various institutions in the state.

The bill, authored by Republican Representative Stuart Spitzer, passed 97-47 in the Texas House on March 31. The amendment will now go through the Texas Senate.

According to the CDC, most diagnoses of HIV occur between the ages of 20 and 24. The rate is even higher for gay and bisexual men in that age range.

The Student Wellness Center offers free HIV testing once a month with the help of the Aids Healthcare Foundation, a global organization that provides medicine and advocacy regardless of a patient’s ability to pay.

Kacey Sebeniecher, the wellness coordinator at the center, expects the reduction in funding to manifest itself in the HIV diagnosis rate.

“In my professional opinion, I would say that we are probably going to see an increase in HIV among what we already have (in Texas), which is high,” Sebeniecher said. “They cut this funding, I would imagine those rates would continue to go up.”

Since the Wellness Center is funded through the university rather than through the state, the amendment should not have an effect on its finances, Sebeniecher said.

Bret Camp, the Texas Regional Director of AHF, is working with the foundation’s advocacy programs to kill the legislation before it comes to the Senate.

“Texas has got some of the highest rates of HIV in the nation, yet we have got a very conservative legislation and while abstinence is a very good method of preventing HIV and STDs, it’s also the method that fails the most often,” Camp said. “We need to continue to support all forms of sexual health practices to reduce HIV and STDs.”

The AHF is focusing its energy on advocating for the dismissal of this amendment, along with several other advocacy groups across the state. The foundation has taken several different actions, from talking to Texas legislators to sending representatives to Austin.

“I would like to think that the advocacy efforts will have an effect on keeping this from becoming anything more than an amendment right now, but we will remain on top of it,” Camp said.

Ashley Gentry, a literary studies sophomore, will be the vice president of Pride, a student organization supporting LGBTQ students, next year. Gentry sees the budget amendment as a danger to the health of sexually active individuals.

“This bill is basically ignoring the problem,” Gentry said. “People with HIV need those services to survive. We need to teach people how to be safe in sexual situations to avoid new cases and to help people conduct themselves in a way that will keep them safe.”

College students at risk of HIV and STDs often rely on community programs to keep themselves informed and safe, according to Camp.

According to camp, students who are on their parents’ insurance plans are more likely to seek out sexual health services that could be offered through state funding so their parents will not find out.

“I would expect that this (amendment) would put a strain on already thin and valuable resources,” Camp said.

Although the budget amendment is far from being finalized, Camp recalls the first HIV outbreaks in the U.S. in the ’80s and expressed concern about the future with this bill.

“So many of my friends lost their lives to HIV and AIDS. That’s something that the college generation in 2015 never saw and I don’t want them to see it,” Camp said. “It’s important to learn from our errors in the ’80s and ’90s so that we can get to a time when HIV is eradicated.” 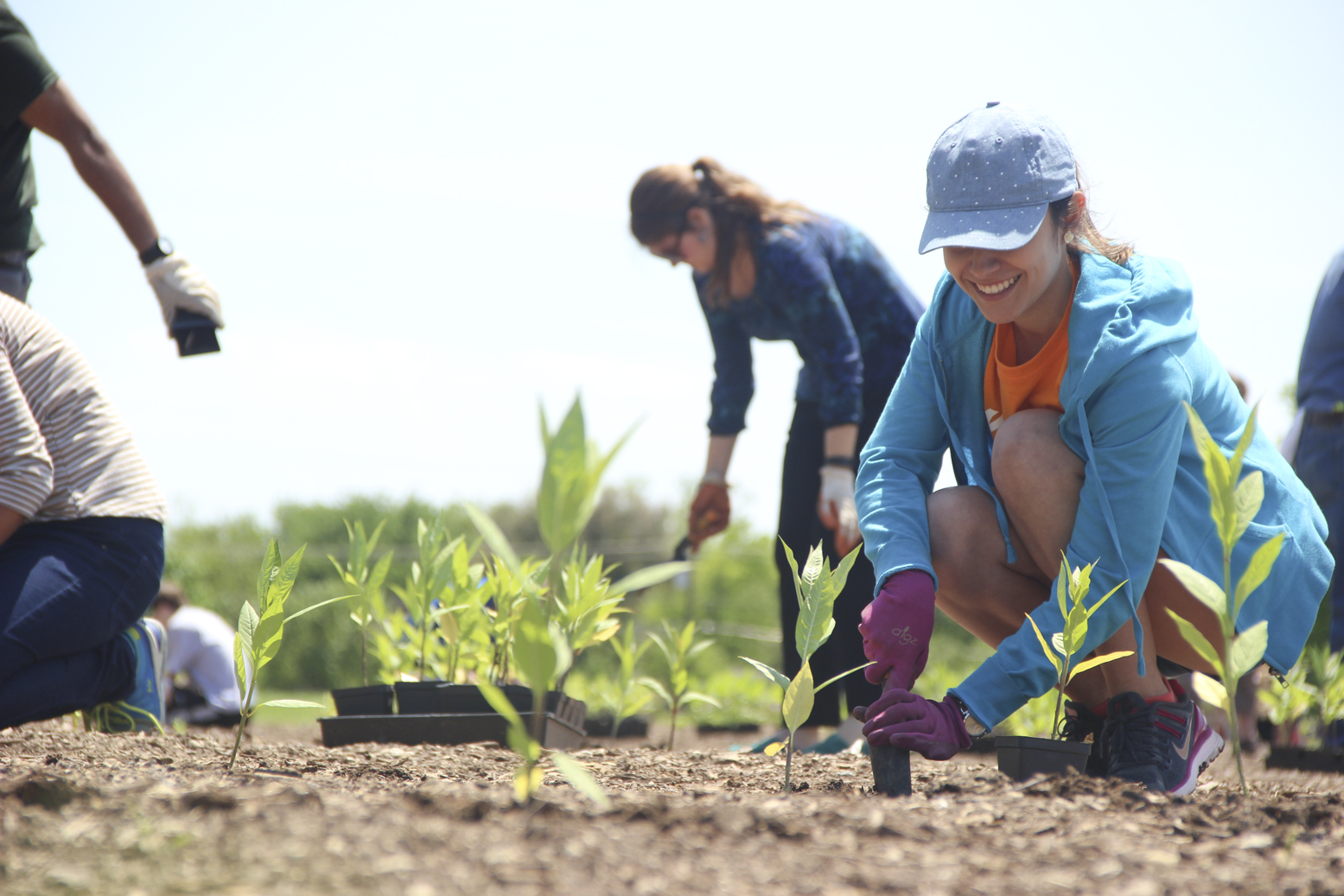