More applicants than beds to offer

How UTD professors are adapting to online classes

More applicants than beds to offer 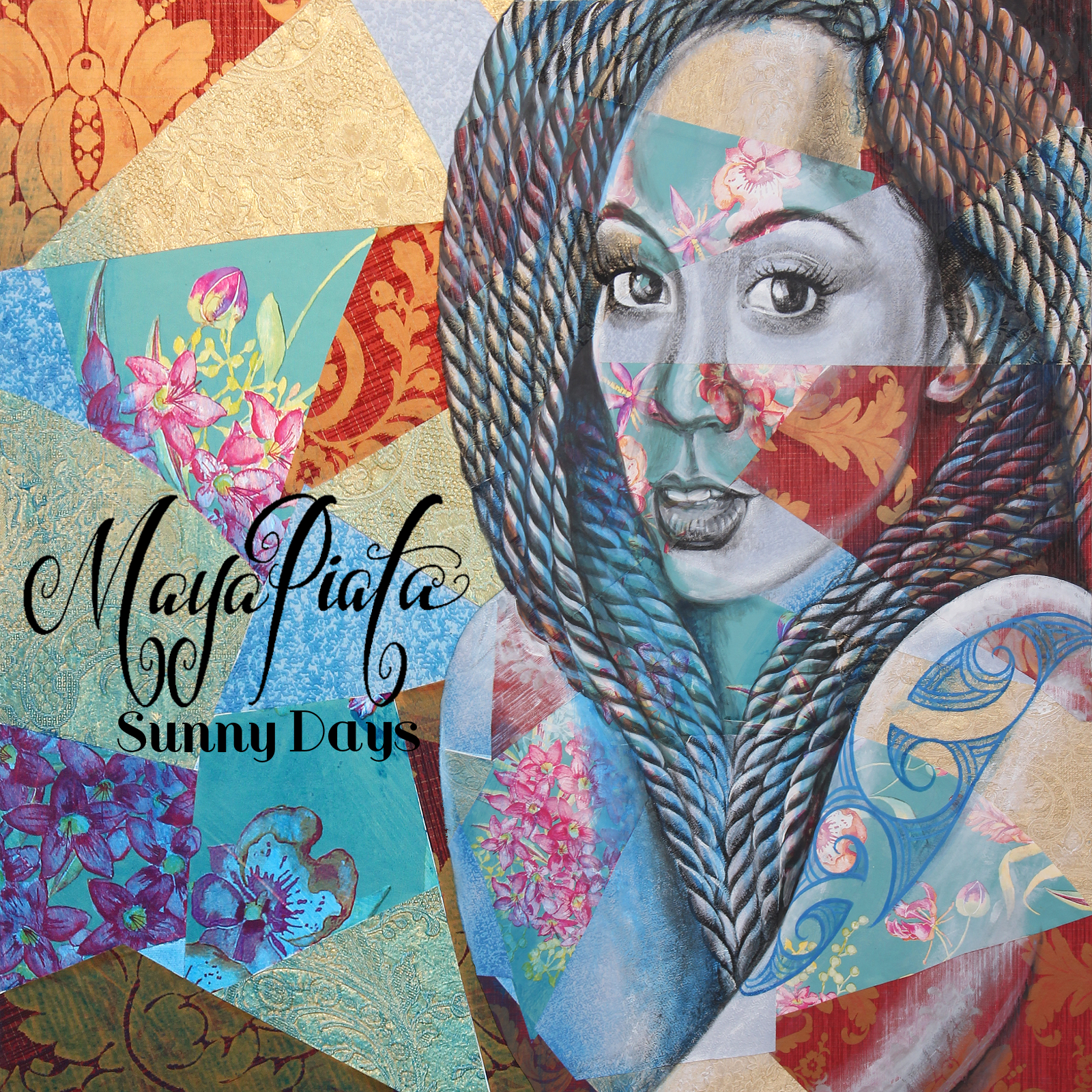 Maya Piata, a local singer/songwriter band with lively style, recently released its debut EP, “Sunny Days.” It is composed of five songs, running just short of 20 minutes. However, within that short time frame, the lead singer, Maya Hook, captures her listeners with strong vocals that express feelings of love, heartbreak and nostalgia.

The opening track, “Fall in Love” is one of the most interesting tracks on the EP. Although the music is upbeat, the lyrics reveal a far less pleasant message. The juxtaposition makes the song stand out. Based on the instrumentals, one would expect it to be a happy song, but the words “I will never fall in love again” quickly prove otherwise.

“Fall in Love” sets the tone for the rest of the EP, which has an uplifting beat despite the somber lyrics. Hook describes her music as “sunshine soul,” which is spot on. Her style is inspired by her Maori background and the fact that she was raised in New Orleans, a town famous for its musical influences. There are some definite jazz influences in their music, especially in the bassline and drums, clearly showcasing Piata’s New Orleans heritage.

Piata combines all of these different sources of inspiration to create her music. There’s nothing new about the band’s sound — the instrumentals are traditional, consisting of a guitar, bass and drums. Yet the band still has a refreshing style.

Corbin Winkfield, the producer of this EP, did an excellent job. Every note played by the band is clean, and you can clearly differentiate between the instruments used. Hook’s voice also isn’t overpowered by the music. “Sunny Days” stays true to its name and sounds open and airy.

Hook’s singing sounds mature, meaning that she focuses just on singing well, not surprising the listener with her technical skills. This makes the EP feel genuine, like she’s solely focusing on the stories that she’s trying to tell. She doesn’t try to distract the listener by doing crazy vibrato, or hitting long falsetto notes.

As a debut EP, Maya Piata makes a great first impression. Most bands’ first project does not sound as refined as “Sunny Days,” but Maya Piata has done an exceptional job of putting together the EP. Even though it is short, it showcases the band’s potential well.