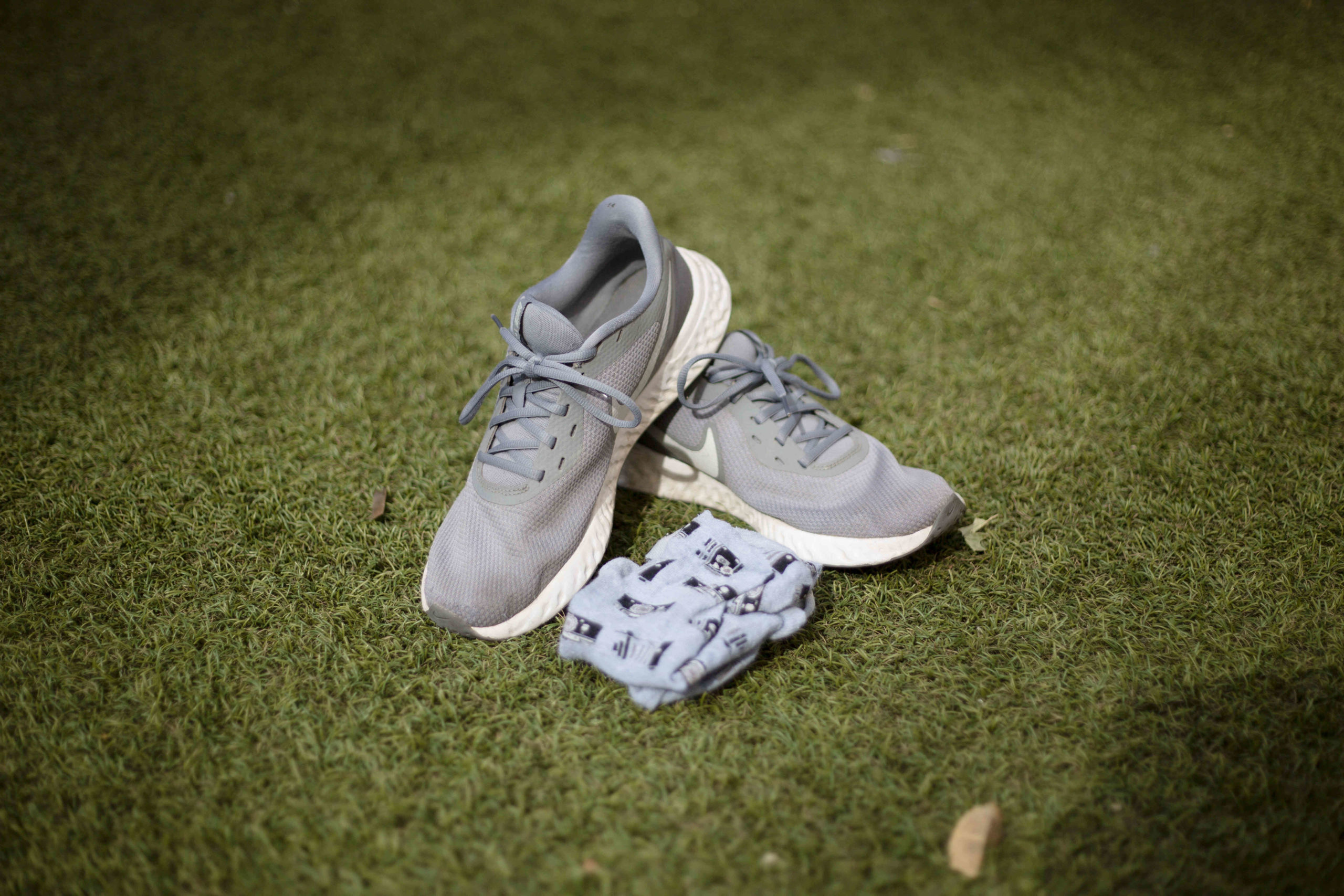 The Mercury was in contact with three confirmed students and others who described “Nick” — a 5-foot-7 Caucasian man with a skateboard — who approached them around campus. In each encounter, students said that Nick claimed he was a photographer and asked if they wanted to take photos. The encounter eventually culminated in Nick asking them to take off their shoes, with which one student complied. Afterward, Nick obtained the victims’ phone numbers. UTD PD confirmed that it is looking for Nick.

“We took a bunch of photos,” Meisetschlaeger said. “I was very careful to make sure he didn’t have me in any compromising positions or anything. But it was very casual, and he seemed to care that I was comfortable. But then he asked me if I could take my shoes off. And I was like, ‘why?’ And he said, ‘I just wanna get some photos of your bare feet’ or something. And he saw that I was clearly not gonna let him do that.”

A student who did not wish to be named for fear of retaliation described her encounter with Nick in late September. He approached her in a parking lot under the guise of asking for directions, told her he was a photographer and asked if she wanted to do a photoshoot. The two moved to a more secluded area of campus, where the photoshoot proceeded normally, until Nick asked her to take her shoes off.

“I had socks on so I was like, sure, why not,” she said. “I guess I’ll trust his creative vision. So, I took my shoes off and then he was taking more pictures and then he reached over and was like, ‘Oh, can we take your socks off?’ And he was reaching over to take them off and I was like, ‘Oh, I got it, it’s fine.’ I took them off. And then he started touching my feet.”

The student described complying with Nick’s requests out of fear.

“He was taller than me, and I didn’t know him, so I wasn’t gonna all of a sudden start being rude to him and just be like, ‘No, get away.’ I was like, ‘Okay, whatever. Weird.’ And he was taking a video, and so I was just trying to play it cool. And then after he was done touching my feet, he was like, ‘Oh, I have a YouTube channel where I get videos of people reacting to weird stuff.’ And I was like, ‘okay, yeah, just blur my face in the video.’ ”

Meisetschlaeger said that she was surprised to see the Reddit post because of the similarity between students’ experiences. In all of the stories, Nick had a skateboard and a professional camera, asked directions to a coffee shop and was persuasive enough to initiate a photoshoot.

“So he follows sort of a script whenever he’s going after different girls,” Meisetschlaeger said. “But I do remember he did take me to a secluded part of campus. I was still within, I guess, earshot of other people. But there were so many similarities. And I didn’t realize until afterwards that I was in a more dangerous situation than I realized.”

Assistant Chief of Police Brent Tourangeau confirmed that UTD PD is looking for Nick and encouraged students who have encountered him to report their experience.

Meisetschlaeger suggested that campus security should be increased around the areas Nick has visited, like the space near Callier Center and Northside. The anonymous student said that she still parks in the same place she did when she first encountered Nick, because she wants to confront him. She encouraged other students to remain vigilant.

“I’m more reporting it for other people,” the student said. “Because personally, this is just a weird kind of funny experience, but for other people obviously, I want other people to be safe and aware in case this would affect them … I mean, don’t make the same mistake I did.”