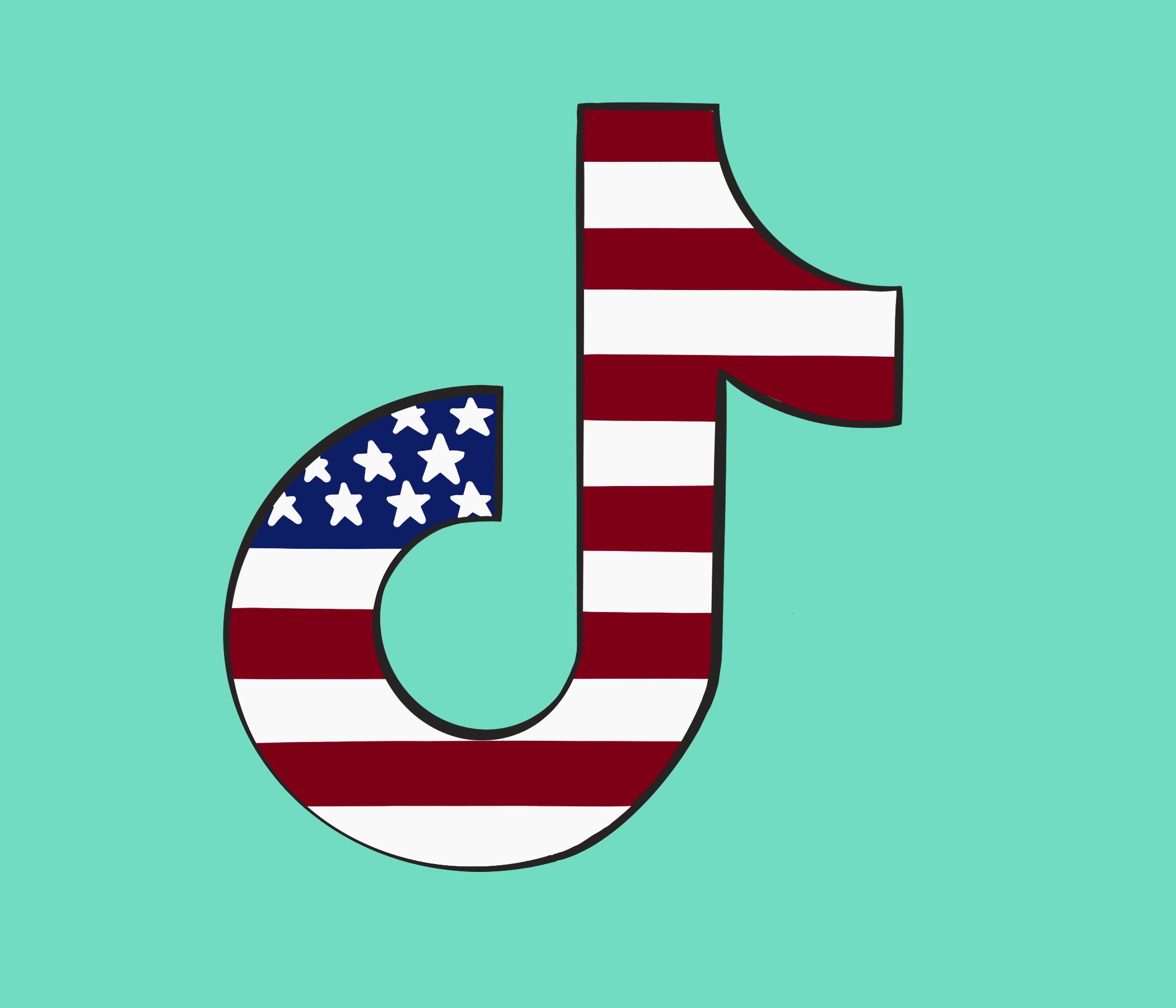 Though TikTok started off as a social media app for dancing teenagers and funny cat videos, it has recently become a favored platform for Gen-Z and millennials to facilitate social justice and address the inequity in our world today.

Many activists take to TikTok because of its viral nature. Unlike other social media apps such as Instagram and Snapchat, TikTok’s algorithm is designed in a way that users don’t necessarily need a huge following to amass views. As a result, TikTok is great for spreading awareness, with only a small interest in political videos being needed to show similar content in the future. Additionally, its For You page makes it more likely that a video about Black Lives Matter or the presidential election will garner attention, even if it is by a smaller creator.

Furthermore, TikTok allows for serious issues like politics to be conveyed to an audience in an engaging and personal way. Unlike YouTube, where users would first have to click a specific video and then watch it for ten minutes or so, TikTok features short, accessible videos that capture peoples’ attention and encourages them to learn more.

According to a study conducted by Reach3Insights, TikTok has “emerged as a catalyst for Gen Z to share their political views.” This same study stated that 77% of TikTok users used the app to learn more about social justice while 54% used it to engage in discussions about politics with friends and family.

The effects of this political movement on TikTok have been far-reaching. Brad Parscale, chairman of Trump’s re-election campaign, posted a tweet in June saying that the campaign had garnered over a million tickets for the Tulsa convention. However, attendance was much lower than expected: the Tulsa Fire Department only counted 6,200 scanned tickets. Behind this prank were thousands of TikTok users who registered for tickets and purposely didn’t show up in order to display their disapproval of Trump’s presidency.

In addition, striving for equality on TikTok has encouraged users on all social media platforms to amplify voices that support racial justice while blocking those that don’t. When #WhiteoutWednesday began trending on social media to subdue the Black Lives Matter movement, TikTok users, especially K-Pop fans, worked together on many platforms to overwhelm #WhiteoutWednesday with videos of K-pop stars.

Though TikTok’s structure allows for most creators to garner attention on political videos, it is far from perfect. Shadow banning is a method through which TikTok limits the promotion of a certain video so that fewer people can see it, and many creators that talk about activist related causes claim they are primarily being targeted.

TikTok suspended Feroza Aziz’s account (@getmefamouspartthree) after she posted a viral video condemning the mass detention and treatment of Uighur Muslims in China. TikTok claims that this suspension was due to one of her past deleted accounts, but Aziz refuses to believe this and encourages others to keep speaking about the issue. Iman (@theeemuse), another activist who has been disseminating protest information and speaking out about systemic racism, has been shadow banned multiple times. The reason why TikTok is shadow banning political content that doesn’t violate their community guidelines remains unclear.

TikTok depicts a diverse community of thousands of young people discovering the capabilities and limits of a platform to raise awareness for social injustices. TikTok’s new role as a form of collective political expression for youth should encourage us to have difficult conversations and spread awareness of the injustices around us.