Abolition of Abortion in Texas Act was misprioritized 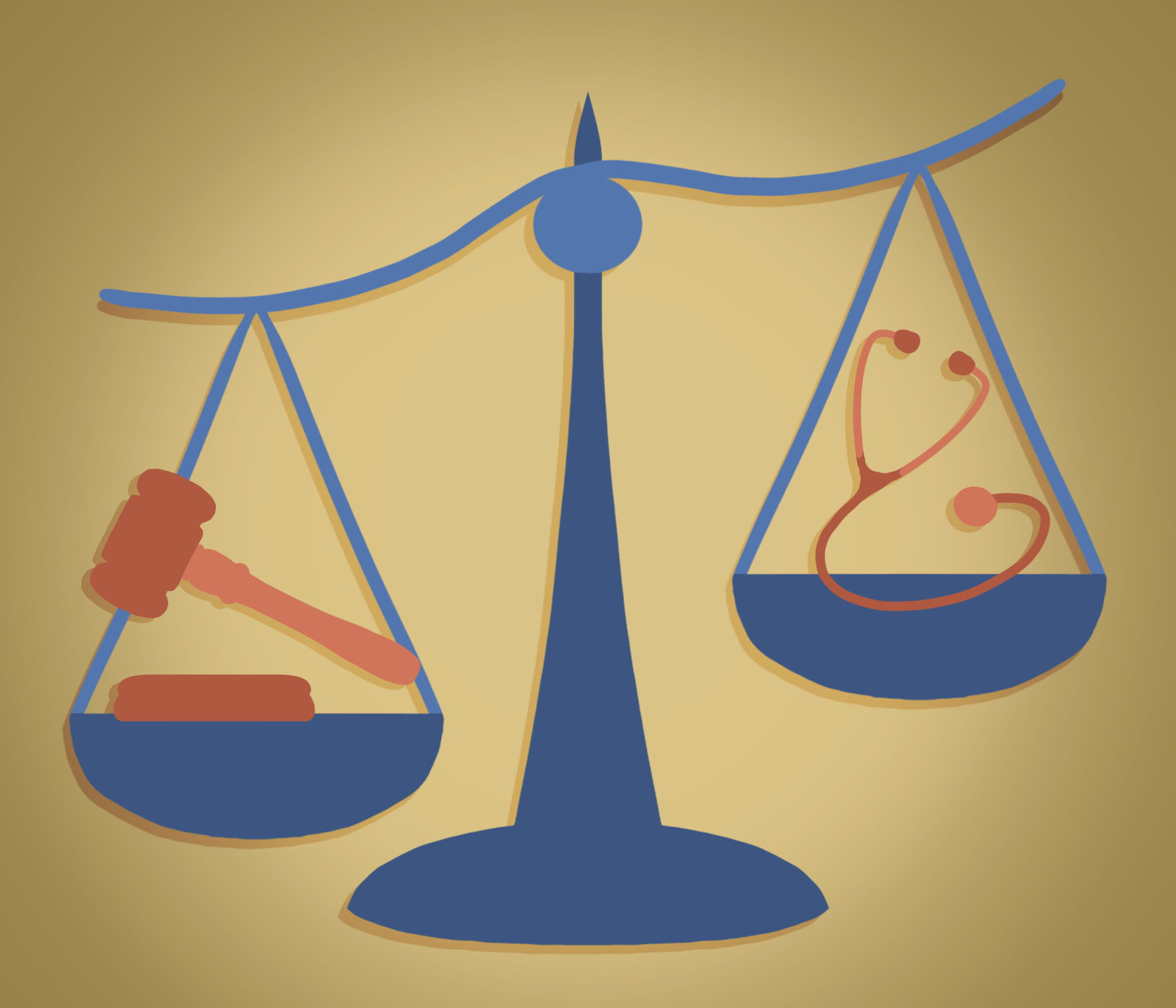 The life of an unborn person cannot reasonably supersede the rights of those carrying them. Blanket abortion restrictions like the Abolition of Abortion in Texas Act fail to address the effects of such restrictions and infringe upon Texans’ rights with little evidence in reducing abortion rates.

Abstractly, the legality of abortion debates an unborn person’s right to life against his parent’s right to bodily autonomy. This becomes a question of whether a pregnant person is ethically responsible for sustaining the life of their unborn child, by which they are not. The inability of an individual, developed or not, to survive without the assistance of another person does not legally warrant their survival in most U.S. states. Even the “duty to rescue” laws mandated by three states do not require the same level of personal and financial sacrifice as carrying a pregnancy to term. In almost every situation, you aren’t forced to act to save someone else’s life, but pregnant people are often pushed to sustain their baby’s life throughout pregnancy. This is a legal reality in every instance except for one that forces a carrier to continue their pregnancy against their will. The illegalization of abortion preemptively imposes the maintenance of an undeveloped life onto his parent. This imposition is a deeply consequential one, even in a developed nation like the United States, where the parent risks not only the financial burden of childbirth but the possibility of maternal death (which rests at about 17.4 deaths per 100,000 live births in the U.S.). This raises the question as to whether an unborn person’s right to life outweighs that of his parent’s. Considering the additional bodily and financial liberties granted to adults, it does not.

Many abortion debates heavily involve biological responsibility – a concept applied to pregnant individuals as a natural consequence of sex, unprotected or not. It is worth noting that such a topic fails to address pregnancies caused by rape and pedophilia. The Abolition of Abortion in Texas Act, for instance, proposes that individuals who get an abortion be charged with homicide but makes no distinction between causes of pregnancy. This act also ignores the fact that unequal access to sex education can be found across state and socioeconomic lines.  According to the Guttmacher Institute, only 25 U.S. states mandate sex education for schoolchildren, with even fewer mandating education on contraceptives, or those that are taught be “medically accurate.” Restrictions on abortion disproportionately affect and effectively penalize both minority and low-income communities, contributing to minority groups experiencing maternal mortality at rates two to three times higher than their white counterparts.

The rights of an unborn person cannot be placed over those of adults, even in pregnancies from consensual intercourse. It should not be within the state’s power to decide when its citizens’ immutable rights are subject to removal. This attack on human rights is a firmly classist one as well. For example, Honduras’ abortion ban penalizes young student populations more than anyone else. A surveyed 38% of people seeking abortions were students, and 42% of them were between 15-24 years old. Criminalizing abortion tacitly criminalizes freely practiced, consensual sex among unmarried and financially insecure populations, regardless of the intentions of those that pass them.

Another argument that may be used to justify limiting access to abortions is the protection of women’s health. Restrictions that arguably place an ‘undue burden,’ defined by Planned Parenthood v. Casey as legislature that makes laws too burdensome to one’s rights, are still in place across the US, despite studies finding abortion to be 14x safer than childbirth. The marginal difference between both options makes a unilateral restriction nonsensical, as the risk is not the same for all pregnancies. Barring a person from getting an abortion during a predictably dangerous, or even deadly, pregnancy, demands their sacrifice in exchange for their unborn child’s potential survival. This is an increasingly common reality that affects over 50,000 women in the US per year, according to the Center for Disease Control and Prevention. Even if we assume there’s a markedly higher risk associated with abortions, we cannot improve upon them by their restriction. Developing safer abortion practices can only be achieved through careful, studied and unrestricted practice.

According to the World Health Organization, restrictions on abortions do not decrease abortion rates and policies allowing for safe abortions do not increase them either. In fact, when restricted they are still sought out, often through unskilled or unsanitary providers and at-home-procedures that put the parent at higher risk. For instance, a 1966 abortion ban in Romania led to a documented rise in unsupervised, dangerous abortions. For 24 years, maternal mortality rates doubled in Romania, causing an estimated 10,000 deaths.

Anti-abortion advocates seeking to protect women’s health should look to other developed nations that, in addition to making abortions legal and accessible, experience maternal mortality rates several times lower than the U.S., according to the CIA World Fact Book. The reduction of unwanted pregnancies and abortions in the Netherlands, for example, is the product of comprehensive and accessible sex education. On the contrary, states like Texas have emphasized abstinence in education – an approach that the American Academy of Pediatrics found fails to reduce sexual initiation and pregnancy in teens. The Washington Post reported that the decline of U.S. abortion rates since Roe v. Wade was not due to abortion restrictions, but rather the nationwide decrease in birth rates. In a country where people can go to other states or seek dangerous home solutions for an abortion, restrictions on access will not benefit the unborn. They will only endanger parents.

For those wanting to protect abortion rights, I encourage you to voice your rejection of The Abolition of Abortion in Texas Act, by which the TXGOP seeks to pass statewide as a challenge to Roe v. Wade. In addition, a vote for 2020 Presidential candidate Joe Biden will prevent the replacement of a second SCOTUS justice with yet another young, conservative justice who will push the court further right. Both I and most other pro-choice advocates want to see abortion rates go down, but the complete restriction and criminalization of abortions is simply not the way to achieve it. Support abortion legislation that considers rape victims, mandates comprehensive sex education and makes allowances for dangerous pregnancies. Mediocre legislation like the Abolition of Abortion in Texas Act cannot accomplish what you, or anyone, wants to see happen, so don’t settle for it.