Whether people realize it or not, the Internet may change forever because of one court case taking place right now.

Ross Ulbricht, a 2006 graduate from UTD, is currently on trial for his connection to Silk Road, an online marketplace where users could buy and sell a myriad of illegal products from narcotics to fake IDs.

Prosecutors allege that Ulbricht, who they say founded and ran the site, obtained $18 million in bitcoins, an online currency that allows for anonymous transactions, under the username Dread Pirate Roberts.

Ulbricht is charged with operating a continuing criminal enterprise, money laundering, computer hacking and narcotics trafficking and could face life in prison if he is found guilty on all counts.

What makes this case unique is the fact that it is one of the first of its kind to deal with the murky issue of privacy and liberty on the Internet. Part of the reason people used Silk Road was because it was a place to go that wasn’t regulated by governments.

Silk Road worked in theory because users have always been put at fault if they were operating in illegal activities rather than the websites bearing the consequences.  This is because the Communications Decency Act, a law passed in 1996 that aimed to regulate indecent material shared on the Web, stated if a website was unaware of what users were selling, then it could not be held responsible for what its users were doing.

This law has allowed for major websites driven by user content such as Facebook and Amazon to thrive. If someone posts something obscene or illegal, the law goes after the user, not the website.

In this case, the government is bypassing this precedent directly and going after the entire website rather than focusing on those who were directly buying and selling illegal products.

What’s scary about this trial is the implications it could have if Ulbricht is found guilty. If the government wins its case, it could set a new precedent in how cybercrime is handled. Instead of punishing the individual users, this case could be just what the government needs to restrict the freedom websites grant to their visitors.

This case speaks to a larger issue at hand. The Internet is a domain that transcends national borders. For one government to crack down on what one underground website is doing brings into question the perceived freedom that the Web is supposed to bring.

Whether or not Ulbricht was as involved with the website as prosecutors say he was or if he is guilty of the charges brought against him are only part of the case. This is not to say what was happening on Silk Road should be condoned, but rather to question what role we want any government to have in how we interact in the digital world.

Since the inception of the Internet, there has always been a movement to make it a realm that is free of government interference. It has become the modern marketplace, not only for goods, but for ideas, projects and communication. It could be argued that the Internet is akin to the light bulb in the role it’s played in illuminating our world in this technologically savvy era.

If the government wins this case on the grounds it has built it on, it may change how we interact on the Web forever. If the government can stop one website from running based on what its users were posting, what’s to stop it from doing the same to any other website driven by user generated content?

Imagine a world where Facebook is restricted because of an inflammatory comment made by one user that the government blames on the platform of the website itself. The same could be said of Twitter, reddit and a myriad of other sites that could be affected if this case is decided in the government’s favor.

I am not saying that Ulbricht is innocent or shouldn’t be punished if found guilty of the charges brought against him or that there shouldn’t be some form of regulation on what happens on the Internet.

What is questionable here is the fact that the government is trying to clamp down on a market that was made specifically to circumvent government interference. Very little in the real world is free from the grasp of Big Brother; that may soon become true in the digital world as well. 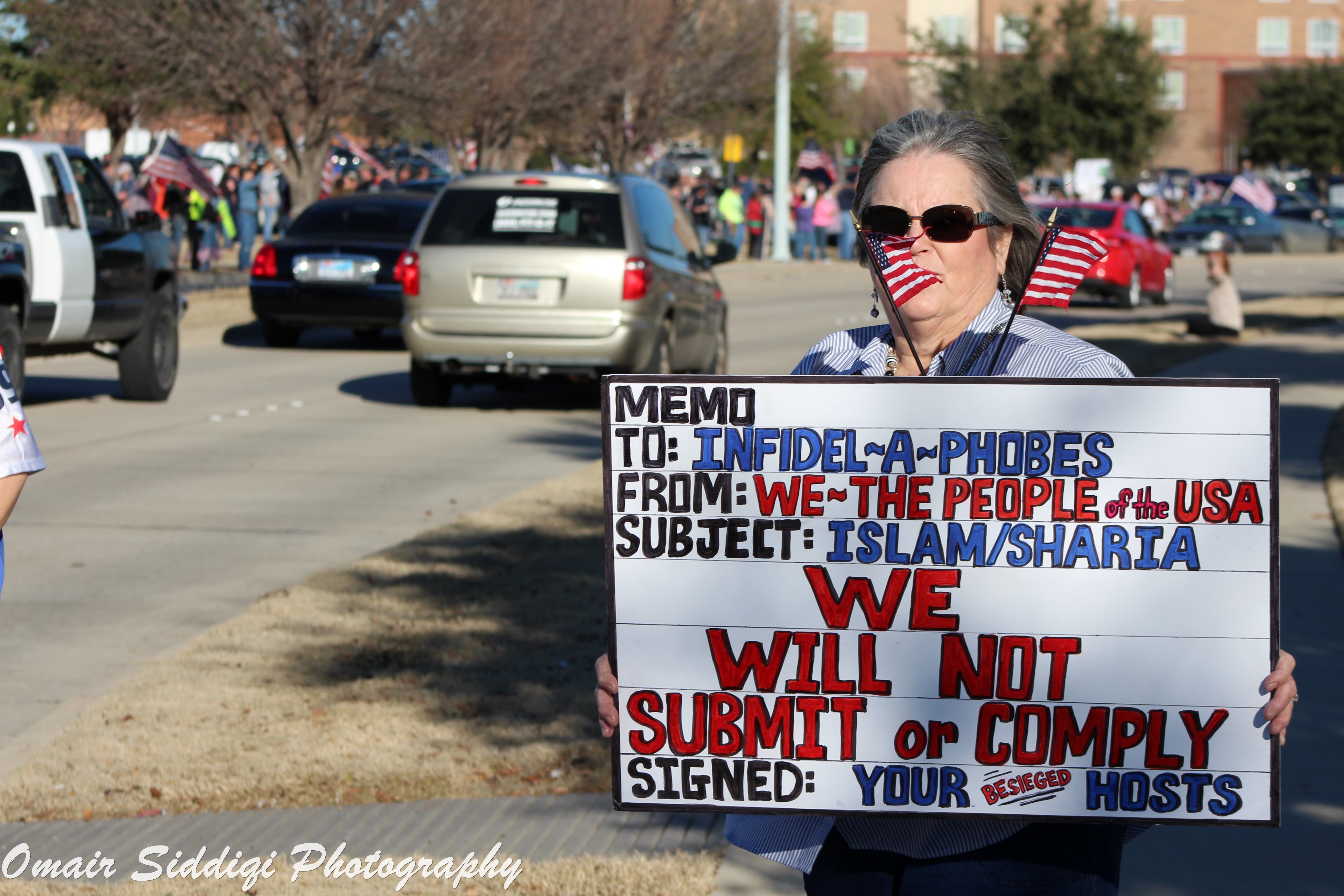 Intolerance against Islam not acceptable