Omar Siddiqui| Courtesy A protestor stands outside the Curtis Culwell Center in Garland where “Stand with the Prophet Against Terror and Hate,” a conference held by Sound Vision, a Chicago-based Islamic group, was held. Several threats were made against the conference.
Opinion

Intolerance against Islam not acceptable

Protestors from across the country picketed “Stand with the Prophet Against Terror and Hate,” an event held in Garland on Jan. 17 where people denounced terrorism and hate within the Muslim community. The protestors had several qualms with the event, but it all really boiled down to one thing: They didn’t want Muslims conducting public speaking events anywhere near them.

Ironically, the protest was called the Free Speech Rally, and some of the most widely known Islamophobes were invited to speak. Dozens of people congregated around the speakers as they put down their signs with slogans including “Go Home and Take Obama With You” and “It’s Not A Phobia. Islam Kills” painted on them. Despite claiming to promote freedom of speech, the speakers said Muslims shouldn’t be able to rent out public property to host public speaking events. The crowd of listeners intermittently shouted hurtful statements about the Prophet Muhammad and the validity of Muslims’ identities as Americans by telling attendees to go home.

My friends and I from Alpha Lambda Mu, the only Muslim fraternity in the country, initially had plans to undermine the protests with jokes. We intended on practicing our own freedom of speech by holding signs up that read, “Go Home But Leave Your Kabobs” and “Go Home To Plano, Texas.” But after listening to the hateful speeches and disrespectful comments from the audience, our mood was killed. I was hurt, angry and a little scared. Despite my feelings, the protestors had every right to feel and speak the way they did.

As the day progressed, it was evident we were dealing with people who didn’t want Muslims in the country. I had heard of these people before. I had seen them in the comments section of anti-Islam YouTube videos. But this was one of my first encounters with them in real life, and I couldn’t believe real people actually had such hurtful views toward me just because of who I was. These attitudes toward Muslims didn’t evolve in a vacuum. Rather, since the beginning of the millennium, Muslims all around the world and perceived Islamic beliefs have been the subject of critique and mockery.

Now, that’s not to say there hasn’t been crazy things done in the name of Islam. I don’t think anyone could doubt that. And no one is defending those horrendous, insane actions, whether it’s a public beheading of journalists, the killing of thousands of Nigerians, kidnapping schoolgirls or executing cartoonists for offensive caricatures. But why can’t the world take a critical look past the run-of-the-mill accusations against Islam and Muslims?

There is a widespread belief that the Muslim world is a single set of people with the same set of values, but even the term “Muslim world” is fallacious. Muslim-majority countries don’t just include Saudi Arabia and Afghanistan. They include Turkey. They include Indonesia. At one point in history, they even consisted of Spain. It’s impossible to bunch all of that culture, tradition and history into one group when making statements about the Muslim world.

On a similar note, it’s a mistake to believe that crimes are committed solely because of a person’s religious beliefs. People’s beliefs are a concoction of their experiences and understandings, from socioeconomic status to political views to cultural practices to family tradition. Even if someone observed different Muslims in prayer, he or she would notice that one of the most exclusively religious acts is influenced by one’s interpretation of Islam, family practices and ethnic background.

Besides, it’s proven that the terrorists aren’t always the most adherent, knowledgeable Muslims out there. Two British terrorists purchased “Islam for Dummies” and “The Koran for Dummies” off of Amazon before going to fight in Syria, according to The Economist. It doesn’t take much more evidence than that to call into question the real role of Islam in today’s jihadist movement.

The simple answer as to why some Americans, might think the way they do is the failure to critically analyze the media they consume. Though not all sign-wielding protestors that believe that the world would be a better place without Islam and Muslims, perhaps we subconsciously harbor negative understandings of people we don’t understand simply because of what we always hear. Maybe we feel a little uneasy when we see a girl on campus wearing a hijab because we assume she’s not wearing it out of choice. Maybe we have certain assumptions about what the Ahmed or Mohammed in our Calculus class believes with regards to women’s rights or domestic violence because we assume Muslim men oppress women. Maybe we think that Muslims don’t believe in American values, such as freedom of speech and freedom of religion. But maybe, it’s time for us to take a deeper look into this issue.

I’d like to look deeper into the current headlining issue of free speech as an example. In the wake of the shootings in Paris, some people have declared that Islam is in opposition to what is believed to be the Western value of unrestricted free speech. But what is free speech in the countries we consider free societies? Even in the West, there are things that cannot be said. In France, the French comedian Diedonnè was arrested for anti-Semitic hate speech. Though racial denigration is not formally illegal, in American someone will likely lose their job if he or she throws a racial slur at a coworker.

If that’s the case, how is it still acceptable to denigrate and mock religious beliefs? To clarify, I do not oppose a respectful argument for or against certain religious beliefs. But why overlook our fellow human beings sensitivities? People in the United States’ history died for the right to speak openly about politics and religion. The right to free speech is an American value. To mock and denigrate others’ beliefs and sensitivities are not American values.

There’s still a lot of progress to be made. The Muslims I know simply ask for fairness and respect, just as any other human being would. We want to live safely and prosper in a country that we’ve called home for our entire lives. We believe it is people’s rights to be jerks and mock beliefs that we hold so dearly, but we hope and believe that the people of this country will be better than that and make disrespecting someone’s sensitivities as socially unacceptable as it is to be openly racist. But until then, we can only use our freedom of speech to fight for our right to live peacefully in this country. 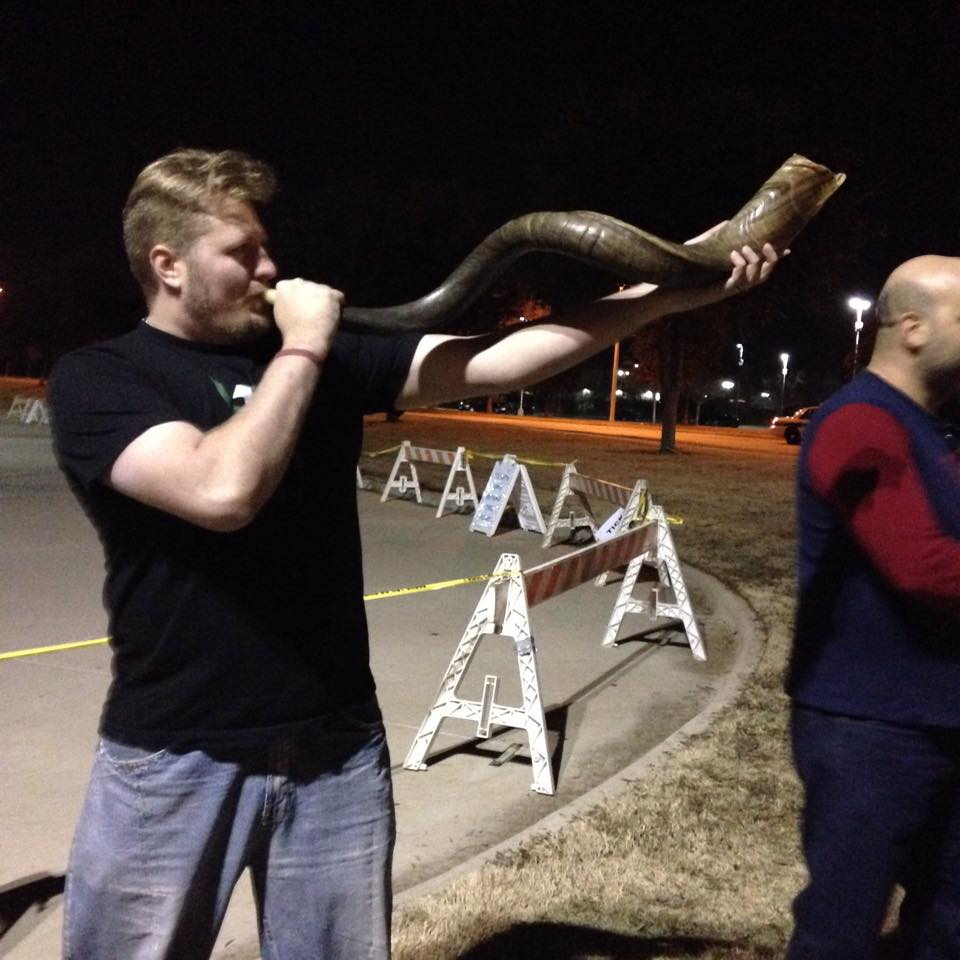