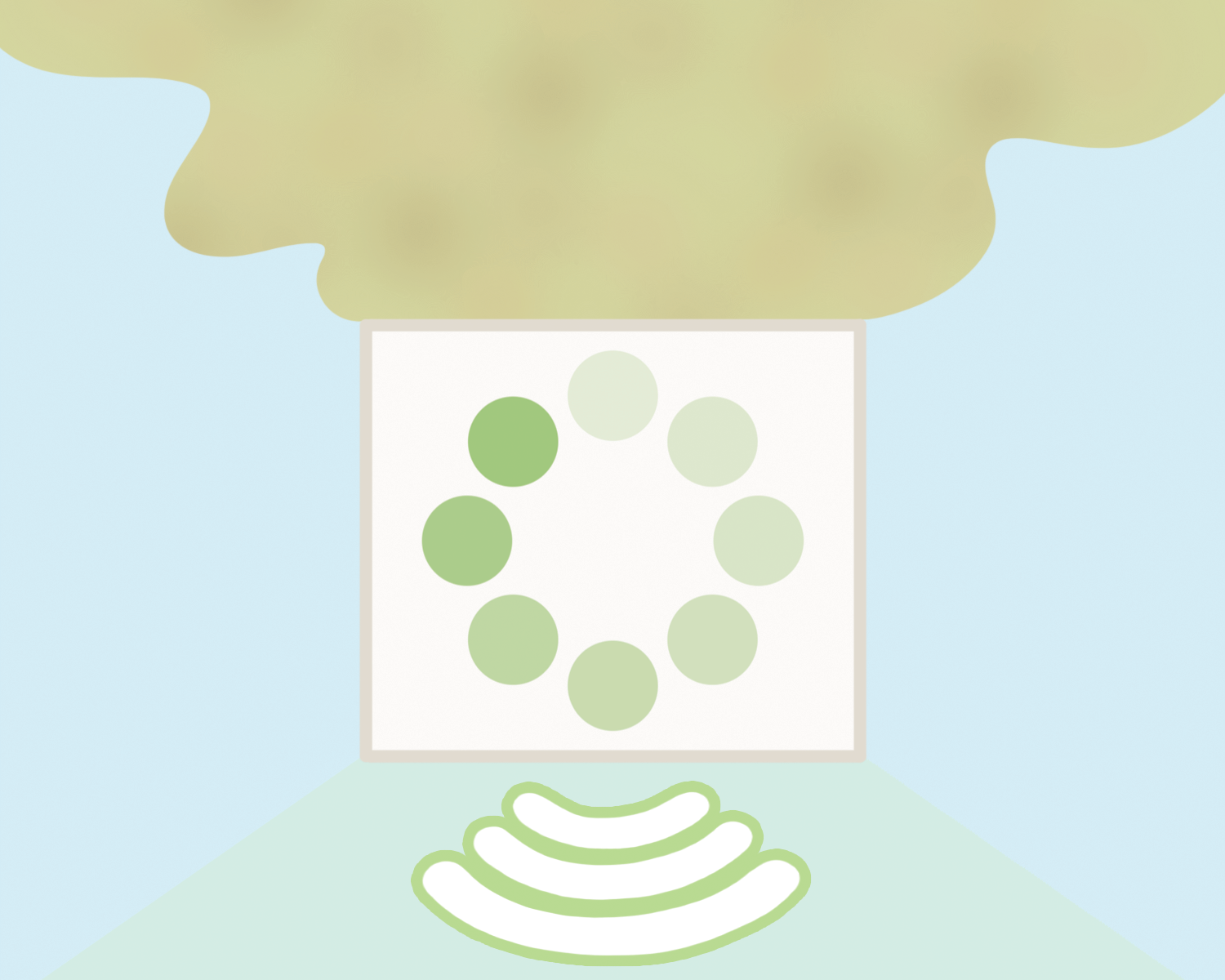 Physics professor David Lary aspired to conduct a project that would make a mark on the world. 10 years ago, he established the Multi-Scale Integrated Interactive Intelligent Sensing (MINTS) initiative: a set of innovations and projects designed to detect and protect humans against potential dangers to society. The initiative utilizes machine learning and is compartmentalized into nine different sentinel factors.

“The purpose of developing this system is to keep people out of harm’s way,” Lary said. “The goal is to have preemptive protection and if an issue happens, to have actionable insights as quickly as possible.”

A particular focus of Lary’s over the last year has been creating a ground survey sentinel system to monitor pollution levels in local communities. For individuals dealing with respiratory issues such as asthma, increased pollutants can trigger attacks on the immune system, causing individuals to need medical attention. And while traditional EPA sensors provide detailed street-level measurements of pollution in a matter of seconds, Lary said that they’re debilitatingly expensive.

“The EPA sensors provide high quality and expensive observations and as a result, we can’t have one every half a kilometer, which would be optimal in tracking pollutions levels effectively,” Lary said.

Another issue with EPA sensors is that they only update measurements hourly, typically on an additional hour’s delay. It would be more efficient for individuals to track pollution levels before going outdoors rather than two hours after.

As a result, Lary created a series of nodes using machine learning to make low-cost pollution sensors. These sensors require low maintenance and last for an extended period of time in comparison with the original EPA sensors, allowing more to be deployed.

“We have finished creating nearly 100 of these sensors which we are planning on deploying all across DFW,” Lary said.

The low-cost sensors track levels of PM2.5 – small pollutant particles up to the size of 2.5 microns – that can cause respiratory-related health problems. The PM2.5 particles are detected by a laser beam which scatters when it hits pollutant particles. The scattered light is then used to detect how many particles are present in the air sample. Air quality measurements from these low-cost nodes are posted on SharedAirDFW.com, and the sensors are already creating results.

“If an individual car drives by one of the sensors, you will see a transient spike in pollution levels temporarily, “Lary said. “When we start averaging over long periods, we miss so much of the individual effects of pollution which can be rather important.”

In addition, Lary said the effects of pollutions are local. Small activities performed daily can increase pollution level exposure, unknowingly harming a neighbor. Lary provided an example of how if a car engine is left idling and someone were to walk towards the car, they would be unwittingly exposed to a large dose of pollutants.

“By simply measuring, we can find out what some of the local hot spots for increased pollutions levels are,” Lary said. “We can then make simple changes which can have quite an impact on those vulnerable to increased pollutants. Together, we can make better decisions.”