Regular campus transportation will be reintroduced alongside developing changes 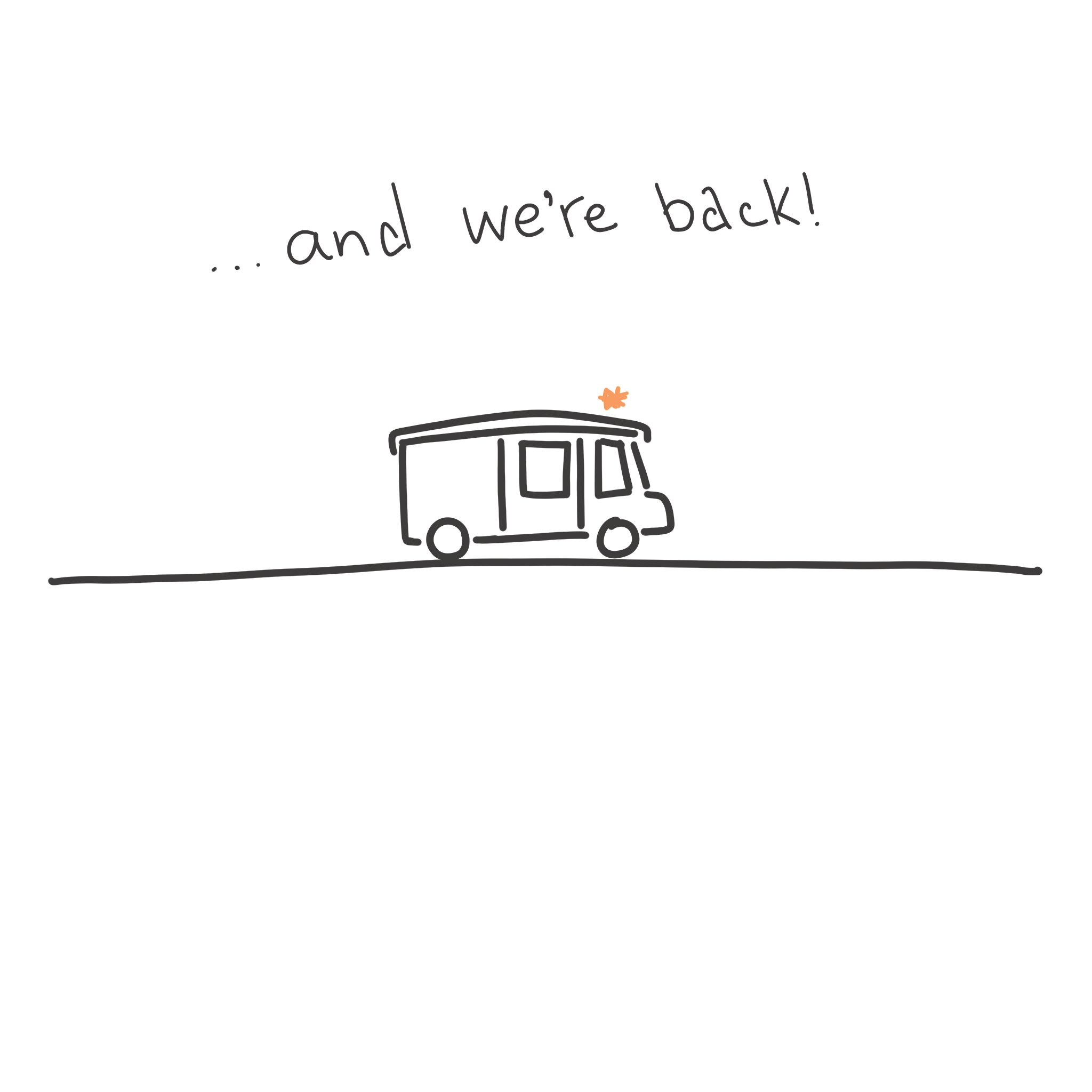 Following an extended suspension of regular campus transportation, the Parking and Transportation Office is preparing for Comet Cabs to return to full functionality by the end of the upcoming semester.

Assistant Director of UTD Parking and Transportation Elena Galli Grant, one of the administrators in charge of this process, said that the plan currently is to slowly reintroduce Comet Cabs to full operations in the fall.

“Right now, there’s been plans to run all of our major routes on campus for the fall, and we’re going to phase them in,” Grant said. “But we can’t say what that’s going to look like the first day of class.”

She also cited a couple of considerations that accompany the program’s revival, emphasizing the importance of complying with CDC guidelines and ensuring the safety of all parties involved.

“There’s a lot that goes into making these routes and making them safe,” Grant said. “And also, the campus has changed so much in the last year and a half. We have to redo routes, see what works. Back in February 2020, it was an alarming situation and things were scary because we didn’t even know what products killed COVID. We would use germicides and spray everything down between each route; we had disposable gloves, hand sanitizer, we would deep clean the Comet Cabs every single week. So, it’ll be similar when we come back; the good news now is that at least there’s an abundance of supplies. Facilities management on campus has been really good about that.”

Comet Cabs have been employed sparingly during the pandemic for students on campus who require accessibility accommodations. Those services are guaranteed to be available beginning the first day of the fall semester, but incorporation of regular routes may occur more gradually.

“Right now, our plan is to get everything like we did before COVID, it’s just, we can’t say for sure until we’re in the situation,” Grant said. “I think most likely [we’ll] start bringing [Comet Cabs] back a few at a time, especially the more popular routes, like the ones that are further away. So, that’s where we would start if we started phasing in. But, you know, our first priority for sure is to have the accessible common cab service because those are people that they need it. After that, we’ll start phasing in the ones that are high ridership routes. I’m hoping, you know, by the end of the fall semester we’re back up, but we just can’t say for sure right now.”

Grant said that they are currently testing new routes to see what works, especially with the construction of the pedestrian walkway on Rutford Avenue. Comet Cabs used to run through this road, but vehicles are no longer allowed to pass through starting this fall, causing the Transportation Office to have to change route maps.

“I can’t say for sure what the routes are going to look like. We’re going to have to make some changes,” Grant said. “It’s going to be a work in progress for sure. As everyone knows, this has just been such a volatile year, we’re kind of just rolling with the punches and getting what we can done and trying to get everything back to a new normal.”