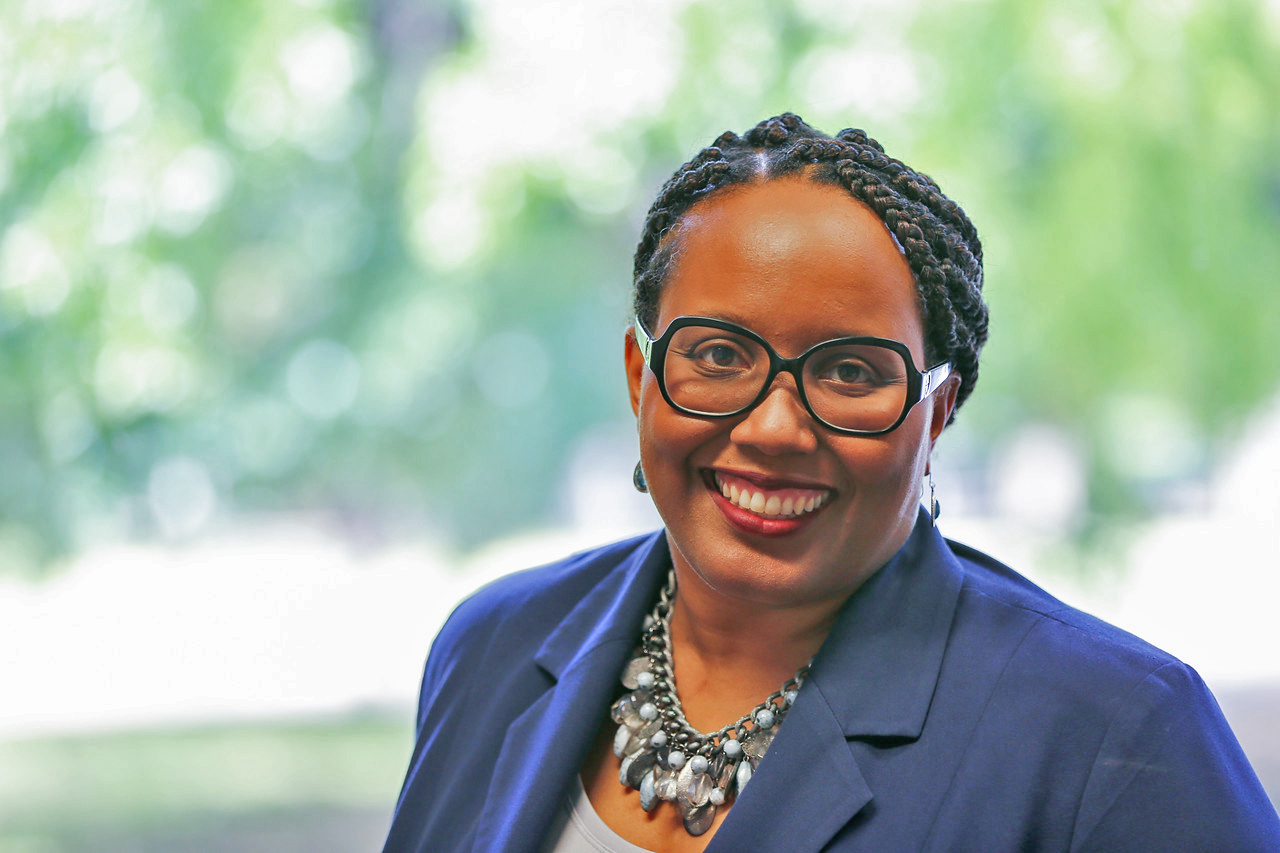 After nearly a decade of service, Vice President for Diversity and Community Engagement George Fair will be replaced by a new Vice President of Diversity, Equity and Inclusion (DEI) this fall.

Set for induction on Aug. 23, Yvette Pearson comes from Rice University where she served as Associate Dean of Engineering. While at Rice, Pearson also led several DEI initiatives, including forming a DEI committee, a diversity recognition program and a program focused on equity in faculty hiring. Throughout her 25 years in higher education, spanning from her time at the National Science Foundation to UTD, Pearson said her focus has been supporting students from traditionally marginalized backgrounds and ensuring equity within faculty and staff interactions. It’s this focus that caught the eye of Stephanie Adams, dean of the Jonsson School of Engineering, who was on UTD’s DEI VP Search Committee.

Adams said Pearson’s wealth of experience, collaborative leadership style and evaluation and assessment background stood out to the Committee. As a dean, Adams said she was looking for a partner to tackle diversity issues with faculty recruiting and hiring and students, and she believes Pearson will effectively lead the programmatic changes needed to address them.

“One of the things that we kept saying in the search process is that we have a great orchestra already here, all the top-notch players and so forth, but we need a conductor to bring it all to harmony,” Adams said. “I see Yvette as that conductor. She’s got an impeccable reputation in the larger STEM education community as an advocate for DEI, and she knows how important it is for organizations to be inclusive and think [broadly]. I think that’s going to set us apart from some other places, the fact that we do have Yvette here to lead our efforts.”

Pearson’s passion for DEI stems from a combination of personal and career experience. As a Black disabled woman, Pearson said she has experienced inequities associated with her identity, and as an engineer, she strives to advance human good, which she believes starts with a diverse, equitable and inclusive work and school environment.

“It’s really interesting that when I’m having conversations with my soon-to-be 75-year-old mother about her experiences in the workplace, there are still [issues] that we see happening today,” Pearson said. “And so, when I’m having this conversation with my daughter who just graduated from high school, when she gets into the workforce, I would like something to be different.”

It is this desire for change, Pearson said, that drove her to pioneer the DEI initiatives at Rice. She began with prioritizing university-wide representation in Rice’s DEI committee and implementing moments of inclusivity into faculty and student meetings. This progressed into her equity project, where she and groups of researchers from two other institutions used a data-driven approach to address bias issues in faculty search committees. At the core of these initiatives, the theme of inequity realization leading to tangible change rings prominent, a theme Pearson plans to continue to prioritize at UTD.

“Really looking across the board, I’ll focus not only on diversity and inclusion on campus, but the things that I consider to be the building blocks,” Pearson said. “And that’s what we call JEDI: so justice, equity, diversity and inclusion. If we’ve got justice on the bottom, equity just above that and inclusion above that, then we’d be able to really build up to having diversity that we can then sustain. If you take any one of those blocks away, the others will fall over, so we’re going to have to take a systemic approach to be able to accomplish it.”

To accomplish JEDI, Pearson plans to work with the Galerstein Gender Center, the Multicultural Center, academic units, schools and academic departments to identify systematic barriers on campus and evaluate how they affect various classroom, research and university operations. Additionally, Pearson plans to expand upon DEI training such as the Living Our Values Task Force’s Cultural Awareness Training and create new resources and opportunities for awareness. She hopes to uphold the standard of equity from the previous administration while ushering in JEDI culture.

“It’s creating a climate where everybody can thrive, where everybody is treated fairly, where everybody is respected for who they are,” Pearson said. “And the ultimate thing is that it’s really everybody’s job. Everybody contributes to the climate and culture, so everybody needs to have some agency – have some ownership in this. That’s going to come with building relationships, building trust and then building value. That diversity has to do with the representation that we all want to see – that we’re representative of what society looks like: everyone.”