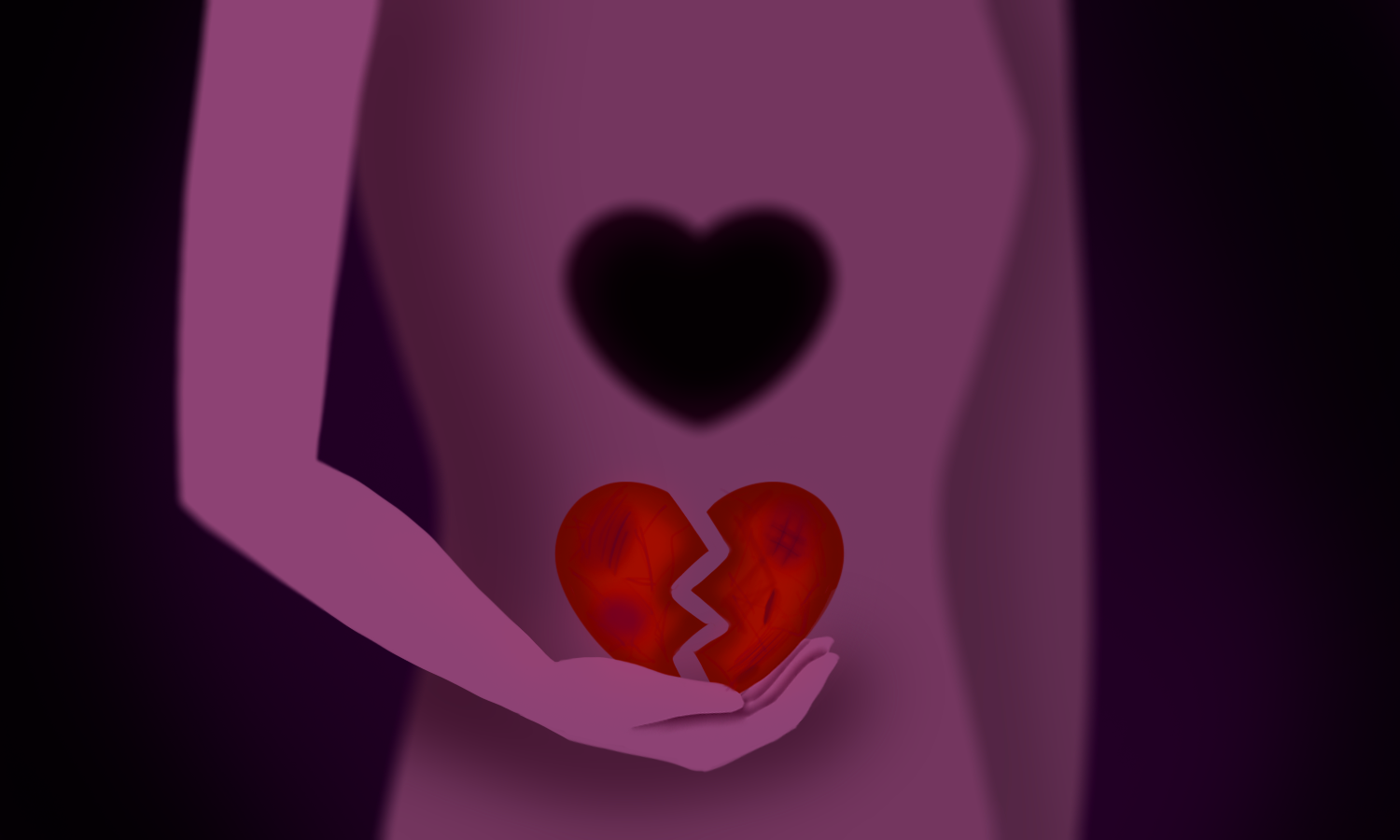 Film production companies bank on compelling and entertaining storylines for high ratings that often don’t portray reality. Unfortunately, these bingeable plots are often written at the cost of romanticizing harmful issues that can negatively impact audiences and normalize unhealthy behaviors.

For many of us, our first encounter with sensitive topics like drugs, abuse and suicide was through movies and television shows. Especially at a younger age, the media can greatly influence how we view and form opinions on these serious issues. Though you may not have recognized it then, shows that you might have watched in middle and high school have played their part in glamorizing abuse and mental illness.

In “The Vampire Diaries”, Damon Salvatore constantly compels women to do whatever he wants and kills them when they’re no longer necessary. The recent 2020 film “365 Days” depicts a man essentially ordering the woman he kidnapped to fall for him, and the widely-acclaimed HBO show “Game of Thrones” depicts over fifty rapes. Why is depicting sexual assault in media a problem? Doesn’t this simply raise awareness for important topics that are sometimes considered “taboo”? The answer is yes: bringing awareness to sensitive topics is important but not in the way shows like these do it.

The characters in popular shows that commit sexual assault sound like villains, but instead, the shows portray them as rebellious men with tragic pasts so that viewers end up admiring them as the shows progress. The development and redemption of these characters often rely on their past of abusing women and result in them even being rewarded at the end. For example, in “The Vampire Diaries,” Damon Salvatore gets the girl despite his past of sexual assault, and in the 2019 movie “After,” Tessa falls for Hardin despite his abusive behavior. Tessa continues to stay with him in the 2020 sequel “After We Collided, and they even get engaged in the upcoming third movie. Typically, shows choose abusive characters to be played by more conventionally attractive actors so that they are liked by the audience or their abuse looks more desirable as we see in “365 Days.”

This glamorization of sexual abusers creates a new normal for teenagers and young adults about what romance and relationships should look like. Acts of abuse can be seen as typical in the eyes of young women and endanger them in the future. A report by The University of California Los Angeles examined young people’s exposure to abuse and relationships through the media and its effects on their behavior. The report found that adolescents use the media – specifically movies and television shows – as a source of information about “sex, drugs, AIDS, violence and how to behave in relationships.” While the degree to which the media affects adolescents’ beliefs about relationships still needs to be explored, research shows that adolescent sexuality is impacted by media usage. Thus, glamorizing sexual abuse in the media could potentially have long term impacts on teenagers and young adults.

Sexual abuse isn’t the only issue glamorized in the media: drugs and mental illness are as well. The show “13 Reasons Why” tells the story of a girl named Hannah who commits suicide and leaves 13 audio cassette tapes for 13 classmates who she blames for her death. By staging a devastating topic like suicide as a revenge fantasy, the show glorifies mental illness and – as the show progresses – abuse. The show was accompanied by a 29% increase in suicide rates among US minors aged 10-17 in the month after the premier.

Domestic abuse and sexual assault in Hollywood are not things that should be normalized. They should not be portrayed – as many shows and movies do – as attractive or ideal. Some directors try to challenge this idea by criticizing abusers and supporting survivors. Examples of documentaries and shows that do this are the 2019 documentary “Rewind” and HBO’s 2018 film “The Tale.” Mental illness is also something that directors should be careful to ensure they aren’t portraying in a way that sounds favorable to audiences. Hollywood needs to verify that the content they put out doesn’t glorify serious issues and endanger their audience. It’s time we start avoiding shows that lionize abuse and mental illness and hold actors who capitalize off of portraying these abusive relationships accountable.

Letter to the Editor: The Mercury should do better