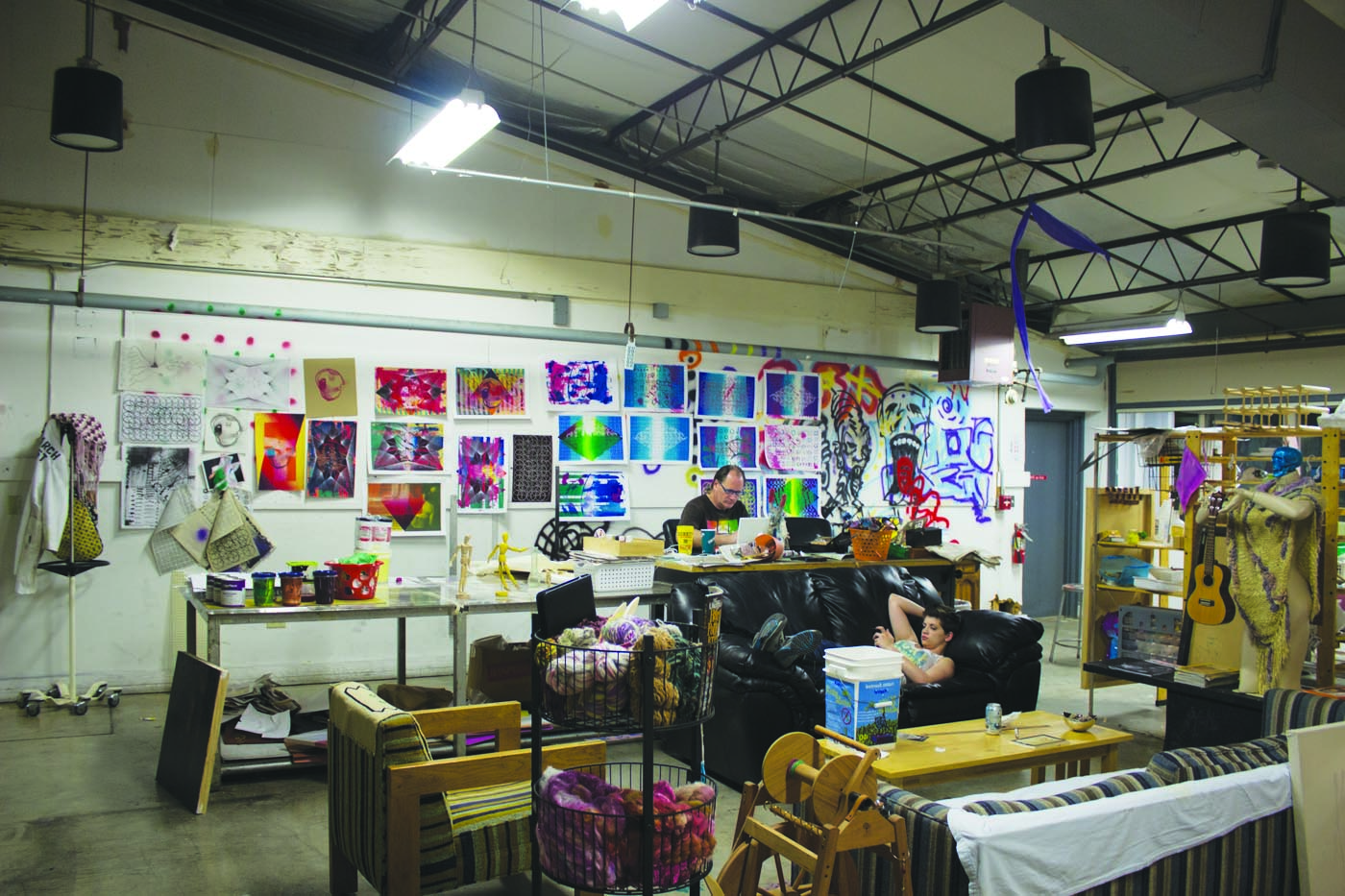 Christopher Wang The Visual Arts Building, better known as the Art Barn, risks being eliminated as part of the university. The 35-year-old structure has forged an identity that is unique among such a young campus. Its supporters call for renovation rather than closure.
Opinion

Save the Art Barn: UTD must learn value of culture, history to create community, identity found at top universities

OK, perhaps the protests for the Visual Art Building’s preservation have not been quite so cinematic, but here’s why people should pay attention.

The 35-year-old structure, most commonly called the Art Barn, is in danger of losing its presence forever on campus. A presence that has fostered creativity and freedom, collaboration and risk-taking, and has formed a culture and heritage at a young university that’s just starting to discover how valuable history can be.

Though the university has yet to formally confirm its closure of the Art Barn, word has been going around, and it’s not just rumors.

While the decision will ultimately be made by UTD President David Daniel, Dean of Arts and Humanities Dennis Kratz said in an email to The Mercury, “After examining all the evidence, I am of the opinion that the Art Barn does not have a long range future, and I believe it is the correct decision both to close it now and to take immediate steps to minimize any disruption to our student exhibitions and the fall academic schedule.”

Closing the building of course is necessary in any course of action, as an inspection this semester revealed that the Art Barn would need a lot of work to come up to health and safety codes. But the fear among students, alumni and supporters is not that the building will be temporarily shut down, but that once it does, its doors will never again be opened.

Kratz said there is no talk about demolishing the building at this time, but what is most important to understand about this subject is that the “now” factor isn’t important.

Students can be appeased if they hear that a smoke-free policy will be implemented in five years, because even if they’re voting on the matter, it won’t affect them. Similarly, we’re told there are going to be more great on-campus dining options, but what do I care if I’ve already graduated?

The reason this issue has been blowing up since the band Anamanaguchi endorsed “Save the Art Barn” at the jam-packed gallery space on April 17 is because it transcends personal conveniences.

The new Arts & Technology Building can take care of most of what UTD artists need to function right now. And if it can’t, the university can always build something else. But it can’t build history.

The reason the top universities are so great is because they hold onto their identity. They use monuments to tie them to their roots while they shoot for the stars with remarkable innovation. It’s easy to see prime real estate such as where the Art Barn exists and have visions of ground-up grandeur like a new, shiny toy, but people are always going to want to return to their symbolic torn-up blanky.

A tear down and rebuild platform cannot tie together past, present and future Comets. Our young university must realize that its value is in its history. If it wants to go in a new direction, then it must learn how to incorporate the old with the new. Whatever monetary costs it might take, the payoff of having an alumni and student base who can identify with and share a culture that they know will value their place on campus even after they leave, is worth far more.

A decision has not been made, but it should be: Save the Art Barn.

The Mercury’s athletes of the year 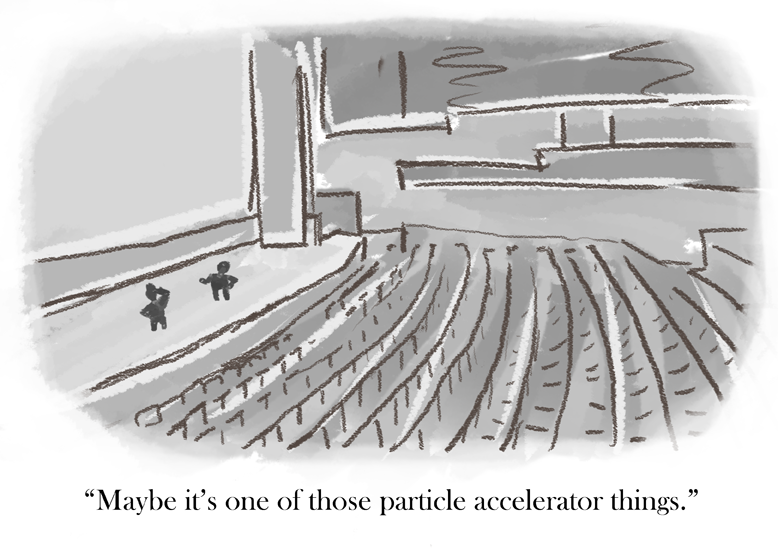