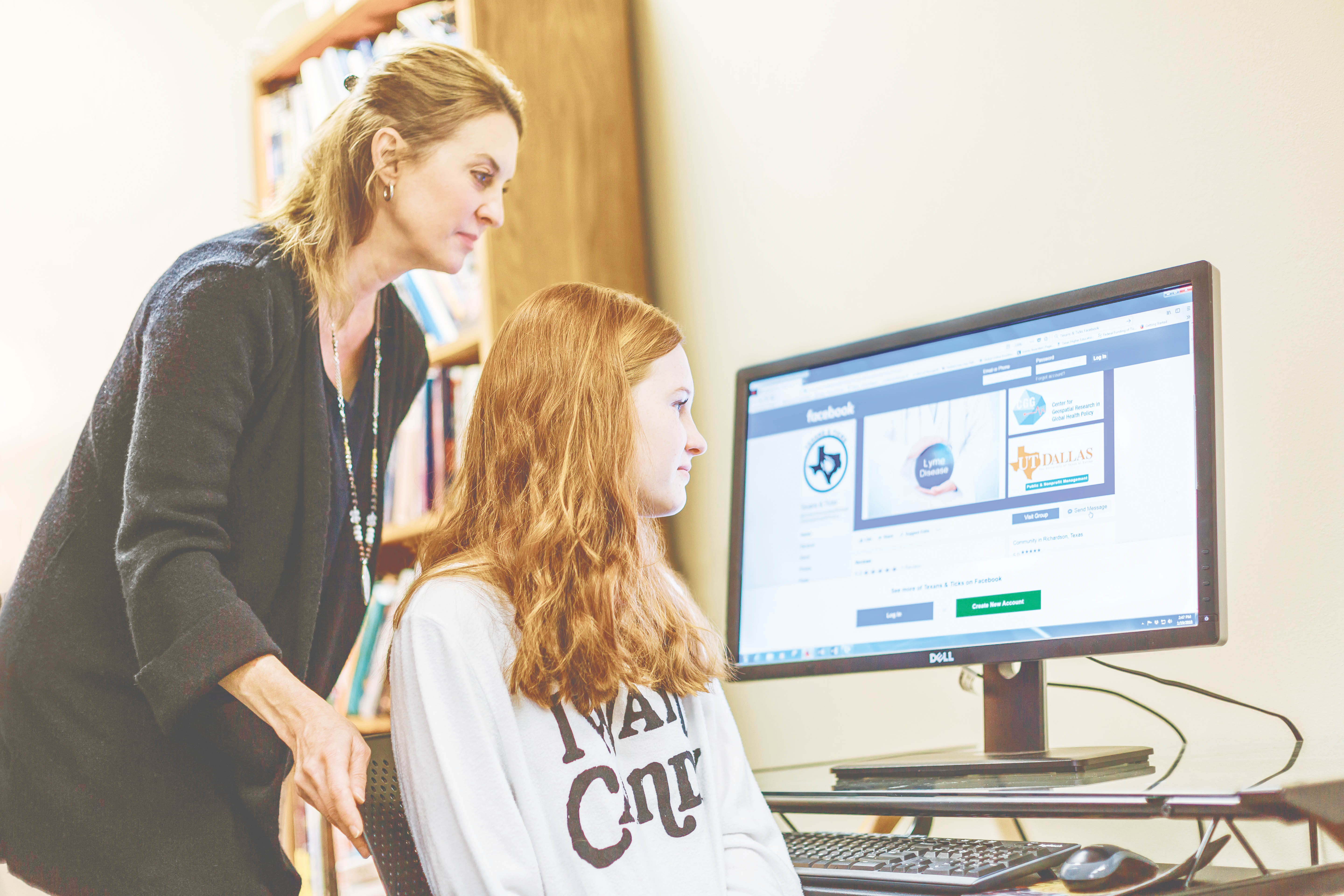 Sarah Maxwell runs the Texans and Ticks Facebook campaign with her younger daughter Claire to raise awareness for Lyme disease. Maxwell started the project in December 2017 after both her daughters contracted the disease. Photo courtesy of UTD News Center.
Editor's Picks
Life & Arts

After years of misdiagnoses from various health professionals, one UTD professor set out to raise awareness for her daughters’ disease and ensure no one would have to share their experiences.

Sarah Maxwell, an associate professor of economic and political policy, launched the Texans & Ticks Facebook campaign in December 2017 after her daughters spent two years with undiagnosed Lyme disease, an infection caused by tick bites. Left untreated, the disease can spread to other parts of the body, causing complications such as arthritis and nervous system problems. Maxwell said her daughters, previously competitive athletes, became bedridden for months on end and required homebound instruction for school as a result of the disease.

Maxwell runs the campaign on Facebook alongside her younger daughter, Claire. According to Maxwell, their Facebook page receives 30,000 unique visitors every month. The page is used to disseminate information from official sources such as the Centers for Disease Control and Prevention. Since launching the social media campaign, Maxwell said she’s heard stories from others who had or may currently have undiagnosed Lyme disease.

While Maxwell can’t provide medical help, she does refer those asking for advice to the Texas Lyme Disease Association. Maxwell teamed up with Dohyeong Kim, an associate professor of public policy and political economy, for the research component of the initiative. Maxwell and Kim are tracking potential cases of Lyme disease in the South, where she said doctors are reluctant to believe Lyme is common. Maxwell said Lyme’s non-specific symptoms make it harder to track through Google search trends.

“What we’re doing is we’re actually tracking people’s searches for unconventional labs like blood tests, because the tests are so inconclusive, you can’t count on them,” Maxwell said. “Patients who have probably been tested for Lyme, maybe didn’t come up CDC-positive because the CDC criteria are so strict, and they start searching for these other lab tests in desperation that are a little more sensitive.”

Funding for the project comes from the Lyme Disease Association, a nonprofit that advocates for greater acceptance of the disease. Kim said the Facebook page offers a survey to help him combine the Google search data with the thought process behind the searches.

“To be able to better understand how they get the information, why they got the information and what are the experiences people have before they seek out information or care, we decided to create a survey and collect more detailed data,” Kim said. “Once we get the results from that survey, I think we’ll be able to combine the information from Google search and the survey to understand a full picture of what’s going on and probably write an interesting paper.”

The costs of medical care have increased the family’s insurance rates and they have to cover the costs of homebound schooling, time taken off work and lasting complications of Lyme disease. Maxwell said these hurdles could have been avoided with an earlier diagnosis.

“Early treatment and early awareness are our key goals,” Maxwell said. “I think my daughter said it best, ‘I don’t want other kids to lose their childhood over a tick bite.’” 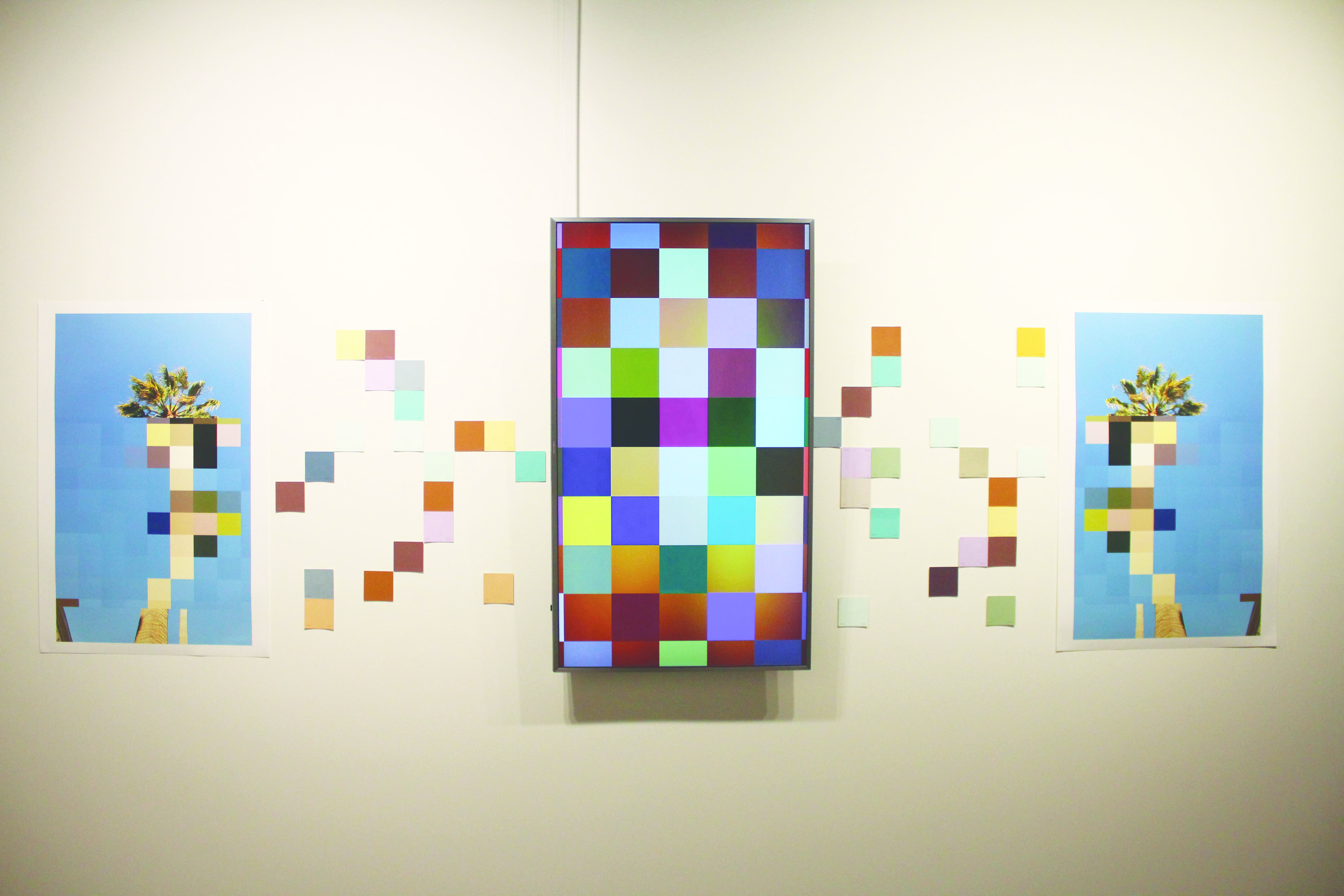 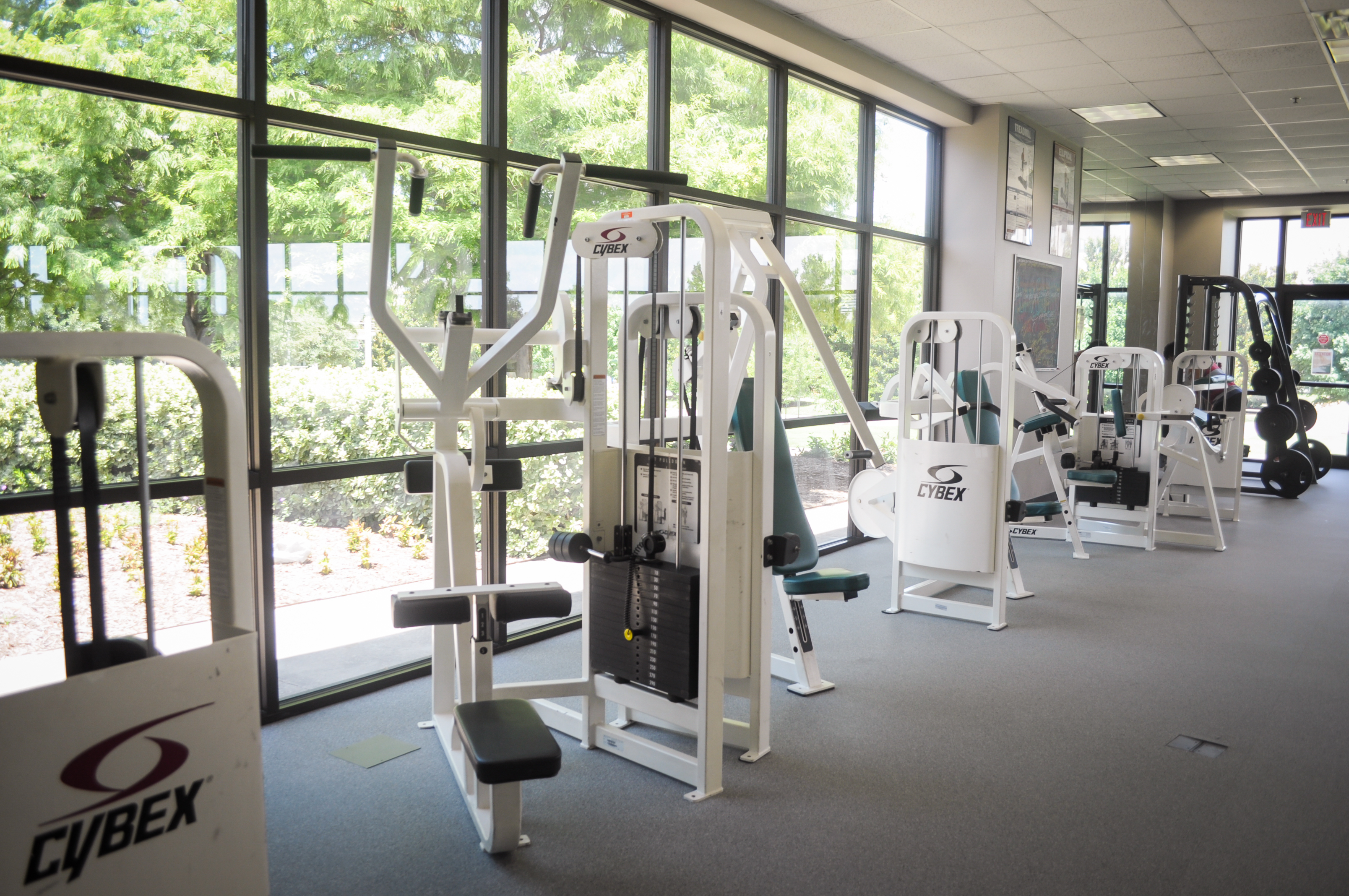