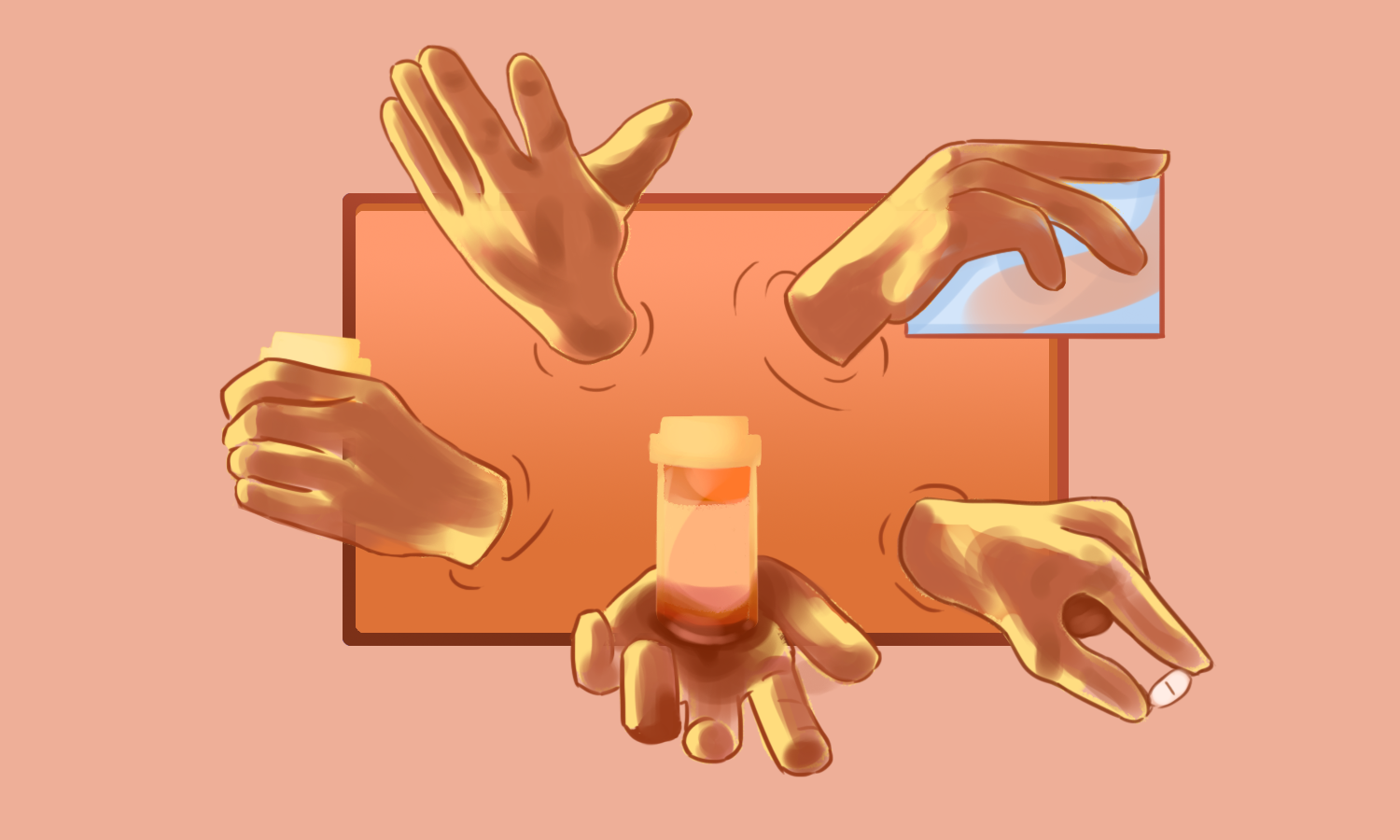 “Common side effects can include dizziness, fatigue, nausea, problems with memory and even death.” Statements like this are often attached to promotional ads for medicine and drugs on television. While marketing advantages exist for pharmaceuticals, their advertisements require more regulation and transparency to really benefit the public.

Direct-to-Consumer (DTC) advertising is often used by pharmaceutical companies to directly reach the public. According to the National Institutes of Health, such advertising varies by either relaying information about certain medical conditions, describing components of a medication or claiming efficacy for a drug. While the FDA enforces restrictions for each category, the ease on drug commercial limitations raises questions about the ethicality of pharmaceutical companies.

Recently, there has been a steady rise in DTC advertisements targeting adolescents and young adults, who statistically experience more allergies, asthma, early pregnancy and childbirth, mental health issues and nutritional deficiencies. According to an NIH study, young adults are “not as aware of prescription drug advertising” but are more aware of drug advertising containing “allergy medications, birth control and sleep aids.” It was also noted that young adults hold “mixed to negative views” about DTC ads.

It’s important to recognize the growth of DTC ads to other platforms. According to a guideline draft by the FDA, the organization is carefully considering how medical advertising might look on social media and what kinds of regulations could be put into place. Thus, DTC advertising is likely to begin catering to modern platforms used more frequently by younger generations.

Although certain restrictions are already in place, rigidity and inclusion of more information are needed. According to the American Medical Association, “there is considerable flexibility” in how drug risks can be portrayed. For example, manufacturers are required to disclose important risks but do not have to disclose all risks in the commercial segment; rather, they can refer the audience to websites or physicians for more information.

The NIH has also noted that pharmaceuticals often use DTC ads to promote more expensive “copy-cat” drugs that might not be any more beneficial than older or cheaper medications. While data regarding the correlation between drug costs and DTC advertising is scarce, the inclusion of cost information should be taken into heavy consideration for commercials to be truly advantageous to the audience.

With that said, such advertisements need more transparency in order for consumers to truly understand the efficacy of drugs being promoted and to prevent possible misunderstandings. According to a study by the FDA in 2004, 58 percent of consumers felt that DTC ads inflated the efficacy of drugs and 65 percent of physicians felt the ads confused patients regarding the risks and benefits of prescription medications.

A research study by the Journal of Health Communication in 2016 reviewed “consumers’ understanding of FDA approval requirements.” It was found that many consumers were not familiar with the use of composite scores and expressed distrust after learning how they were used in ads. However, upon receiving the definition of a composite score, which is a combination of multiple components of drug efficacy measurement, consumers’ overall comprehension of the ads improved. Therefore, implementation of educational information and clear guidelines within DTC advertisements is necessary for audience understanding.

Drug advertising is integral to the nation, and though such commercials invite conversation and break down stigmas about diseases, it is critical to note how medications are promoted to the public and the youth. While drug advertising still requires much more regulation and improvement, the general public should continue doing personal research, seeking medical advice from healthcare providers and understanding that not all drugs suit every individual.