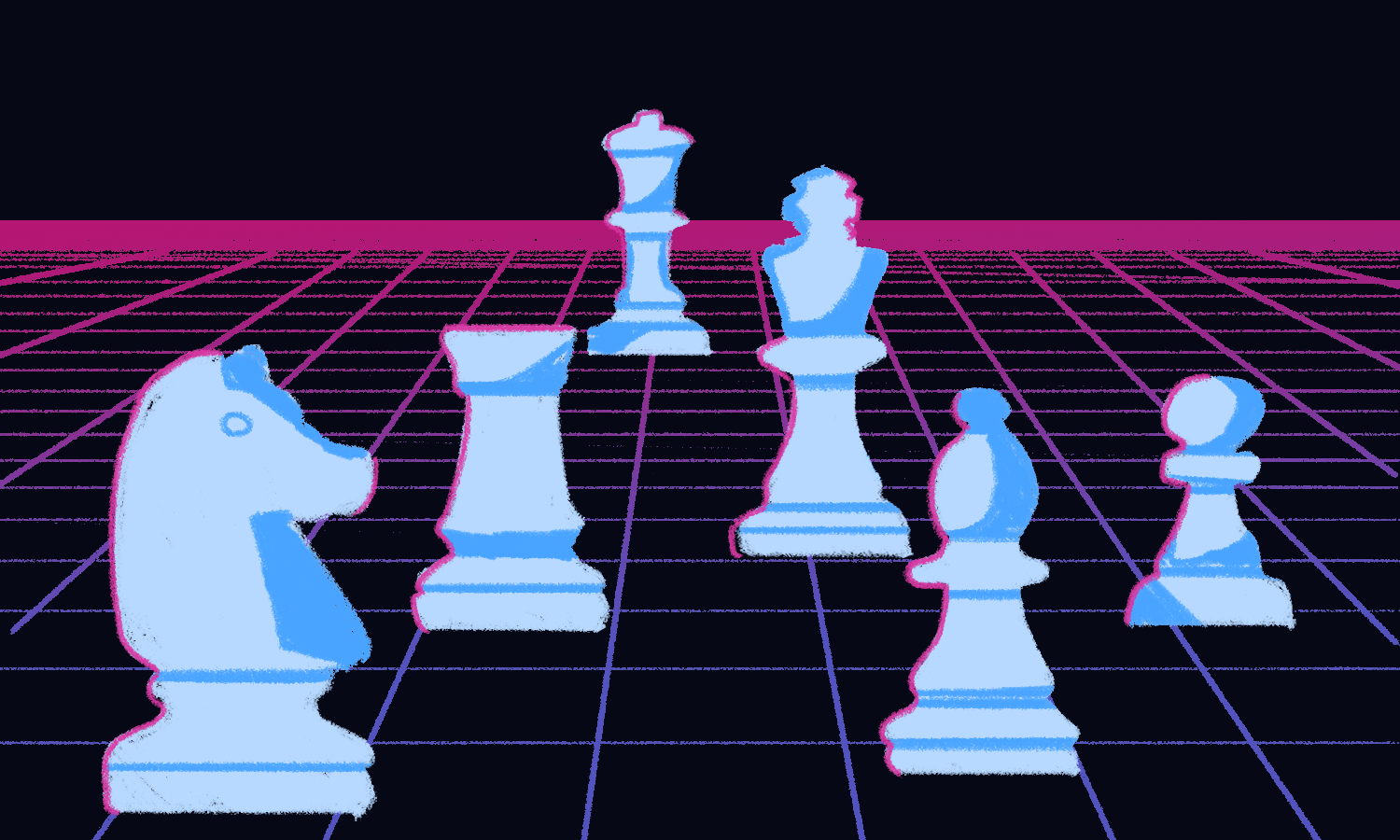 The UTD Chess team has been consistently ranking high during online tournaments this semester.

Due to COVID-19, the Pan-American Intercollegiate Team Chess Championship was held online for the first time ever from Jan. 3-6. Traditionally, this competition consists of six games with players allotted 90 minutes each, a format known as classical time control. This year there are nine games with each player receiving 25 minutes, a setup known as rapid time control. This means that each game lasts about one hour. The UTD Chess Team A, said chess team coach Julio Sadorra, placed eighth, and Team C and Team B ranked thirteenth and fourteenth, respectively.

“We were very close to qualifying for the final four and going into the last round we had a chance for one of those spots. We were basically in a must-win situation, so it put pressure,” Sadorra said. “The guys did their best, gave their best effort and did all they could with the chances they had. We even beat the defending champions, Texas Tech, in the middle rounds. I’m really impressed, and I just told them to keep taking the losses in stride and take them as lessons for the next event.”

Each game took place on an online chess board where parents could watch and players were monitored with Zoom. Blackboard Collaborate was used to strategize before the games.

As a team event, the online format posed a new set of challenges. Team events require paying attention to how other team members are doing, said computer science senior and Team A chess player Razvan Preotu. At an in-person competition, players can view other games that are occurring simultaneously, and while that was possible in the online format, cues such as body language were not evident.

“Even though you’re playing your own game, you can see online the positions of your other team members and you might have to adjust your strategy according to how they’re doing. If you think one team member is doing really well, then you might think ‘Okay I don’t have to play very risky because if that team member wins then we’ll win the match,’” Preotu said. “In over-the-board tournaments, you can walk around to kind of refresh your mind, but in this tournament, we always have to be in front of the computer in the Zoom call visible, so sometimes it was hard to focus for so long.”

The team’s next competition was the Texas Collegiate Rapids Championship, held on Jan. 30, and five UTD players placed in the Top 10. This competition was also held on online, and Preotu tied for second and third.

“This one I treated as a usual rapid tournament,” Preotu said. “It wasn’t too different for me; I was pretty comfortable playing.”

The Kasparov Chess Foundation University Cup is an international tournament that was held on Feb. 6 and 7. UTD’s Team A placed fourth and tied for third.

The players have weekly training tournaments and small group sessions with Sadorra where they study previous games and discuss strategies and techniques to adjust from classical time control to rapid time control. The first FIDE World University Online Championships is an important upcoming tournament that will be held in March. “I guess that’s why we’re busier this semester than ever. It’s these new events; it’s because it’s easier to organize tournaments these days,” Sadorra said. “You just log on online, pay the entrance fee and play. It’s good for collegiate chess and I think the chess world in general.”