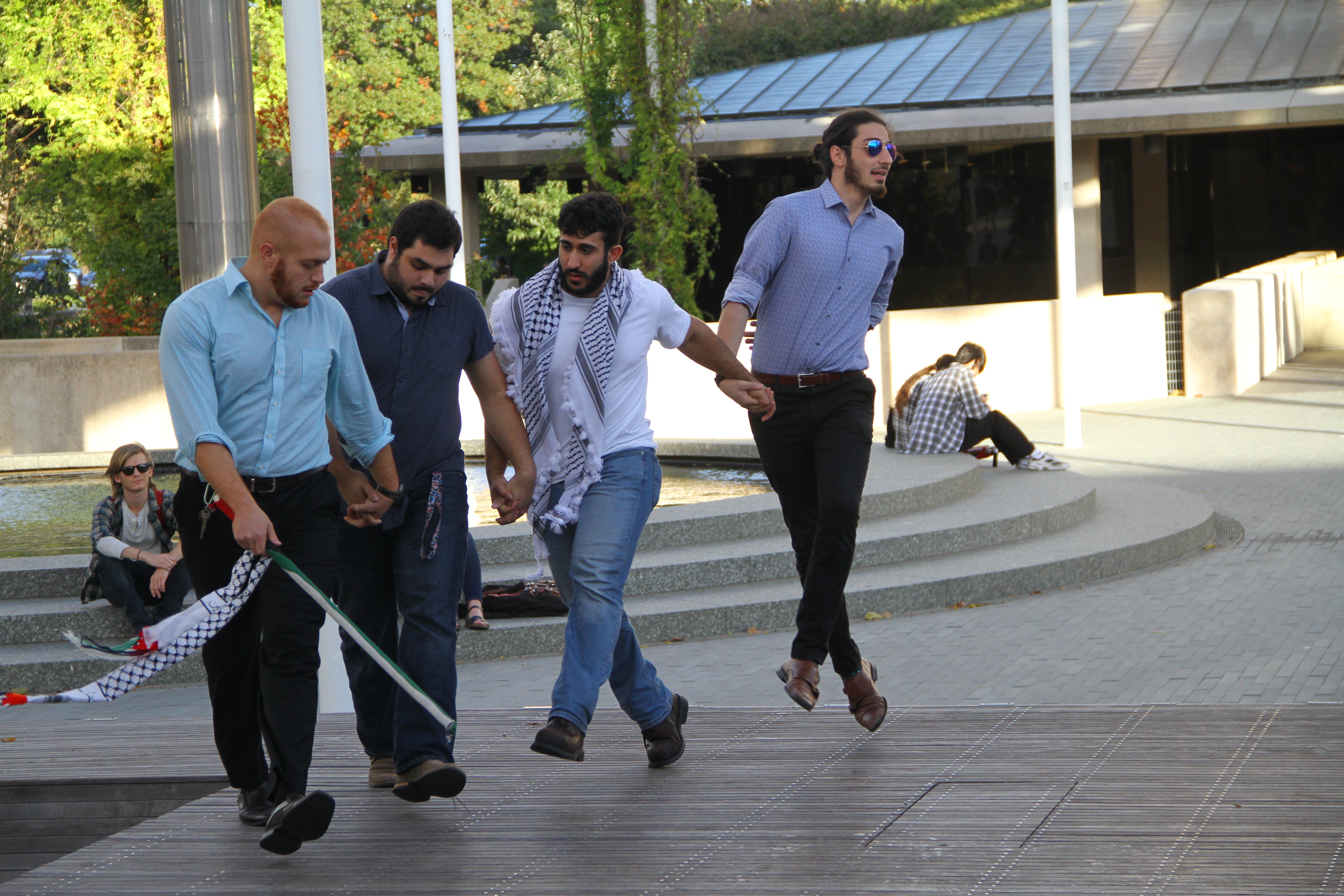 Once every two weeks, those on the Plinth witness a performance by a group of dancers linked at the elbows. For the dancers, it is more than just a spectacle — it is their attempt to immerse onlookers in their culture.

The dabke, a dance form which lightens the mind and stirs enthusiasm among youngsters, is taught by the Palestinian Dabke Association, a budding organization at UTD. The Association meets once every two weeks at the Plinth to dance to Palestinian beats.

The dabke dates back to the 1900’s and there are different forms of the same routine in each city in Palestine. Abdullah Awad, the president of the Palestinian Dabke Association who is a mechanical engineering freshman, is enthusiastic about teaching the dance for several reasons.

“We aim to teach people about our tradition and culture through our dance because I believe the dance spreads the message of unity and spirit of festivity. The loud music that is played embodies longing for peace, and the love of the land of Palestine,” he said.

The music attracts onlookers of all backgrounds and people are eager to learn the dance since it’s open to audience participation, Awad said.

“I feel proud that people from other cultural backgrounds find our dance interesting and they volunteer to learn it,” he said.

Khalid Dwaik, a neuroscience junior and the vice president of the club, emphasized the importance of keeping up with the beats and rhythm of the music while dancing.

“The complexity of the moves varies from each dance type. The rhythm and beat of the music in combination with the foot movements is the essence to the Palestinian dance and it raises the mood of celebration and festivity in Palestinian weddings,” Dwaik said. The Palestinian Dabke Association met on the Plinth on Nov. 17 from 4-7 p.m. Photo by Yash Musalgaonkar.

The dance is taught for three hours and each time around 20 people gather around the Plinth to learn it.

“We want people to get to know about our culture and I believe that our dance is the best form to make people understand our customs and traditions,”Awad said.

Yousuf Abdelrehman, a computer engineering sophomore, joined the association recently and said the dance reminds him of his roots.

“It feels like a breath of air from home. I lived in the Middle East for some time and always had the inclination to learn the Palestinian dance,” he said.

The dance promotes togetherness and unity among its participants.

“The dance embodies the unity of not only Palestinians and Arabs. Everyone is linked together hand in hand, despite differences and beliefs, and together they follow the leader of the line in the dance routine. What makes it unique is this sense of unity and synchronization with the music that makes this dance a form of entertainment that isn’t duplicated,” Abdelrehman said.

The association plans to collaborate with Palestinian Dabke Associations of other universities to host dance events in the future.

“We hope to expand our popularity in UTD and have joint events with other clubs. We would like people to admire our culture and if we succeed in doing so, I am pretty sure we will make our home country proud,” Awad said. 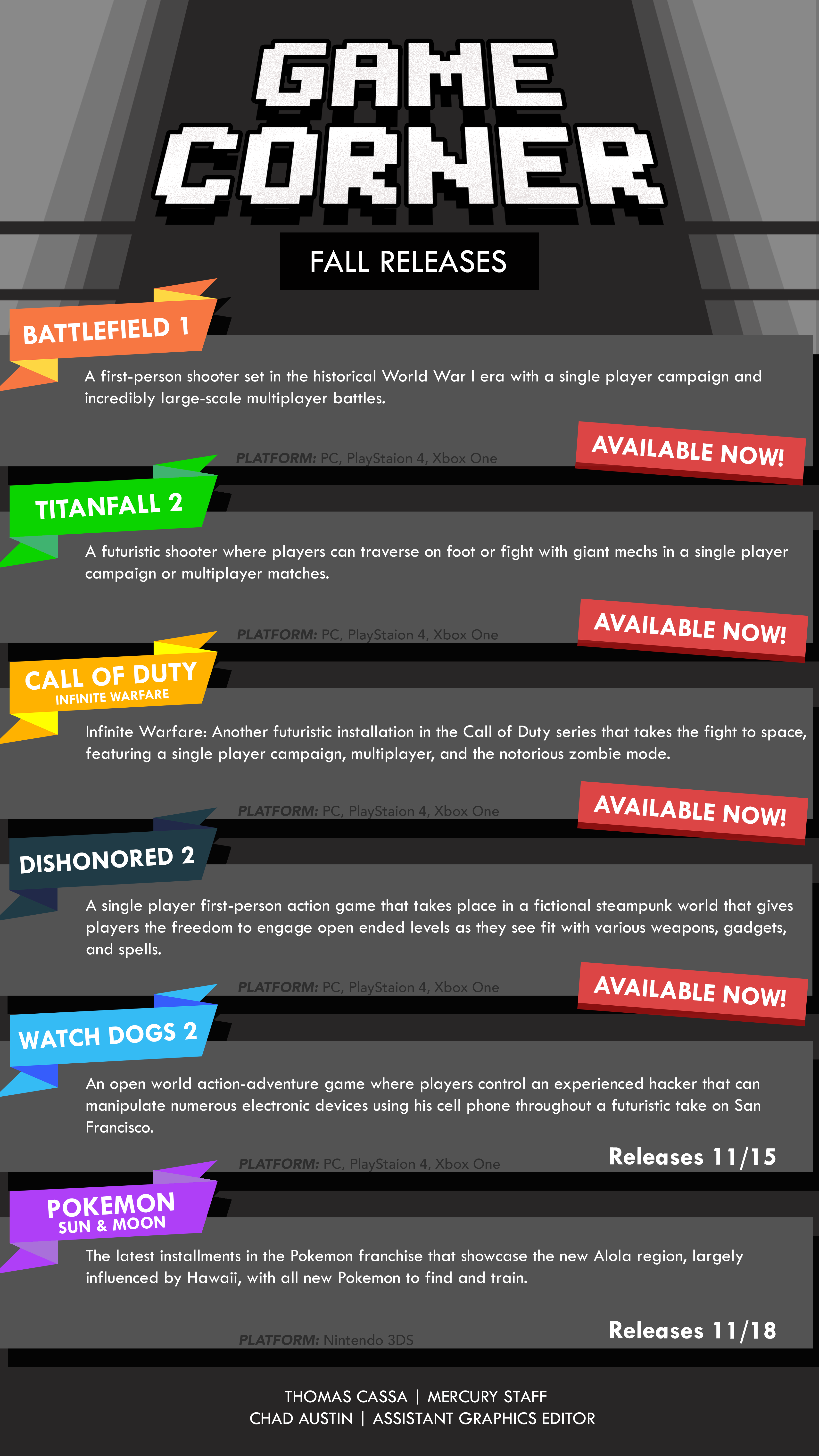 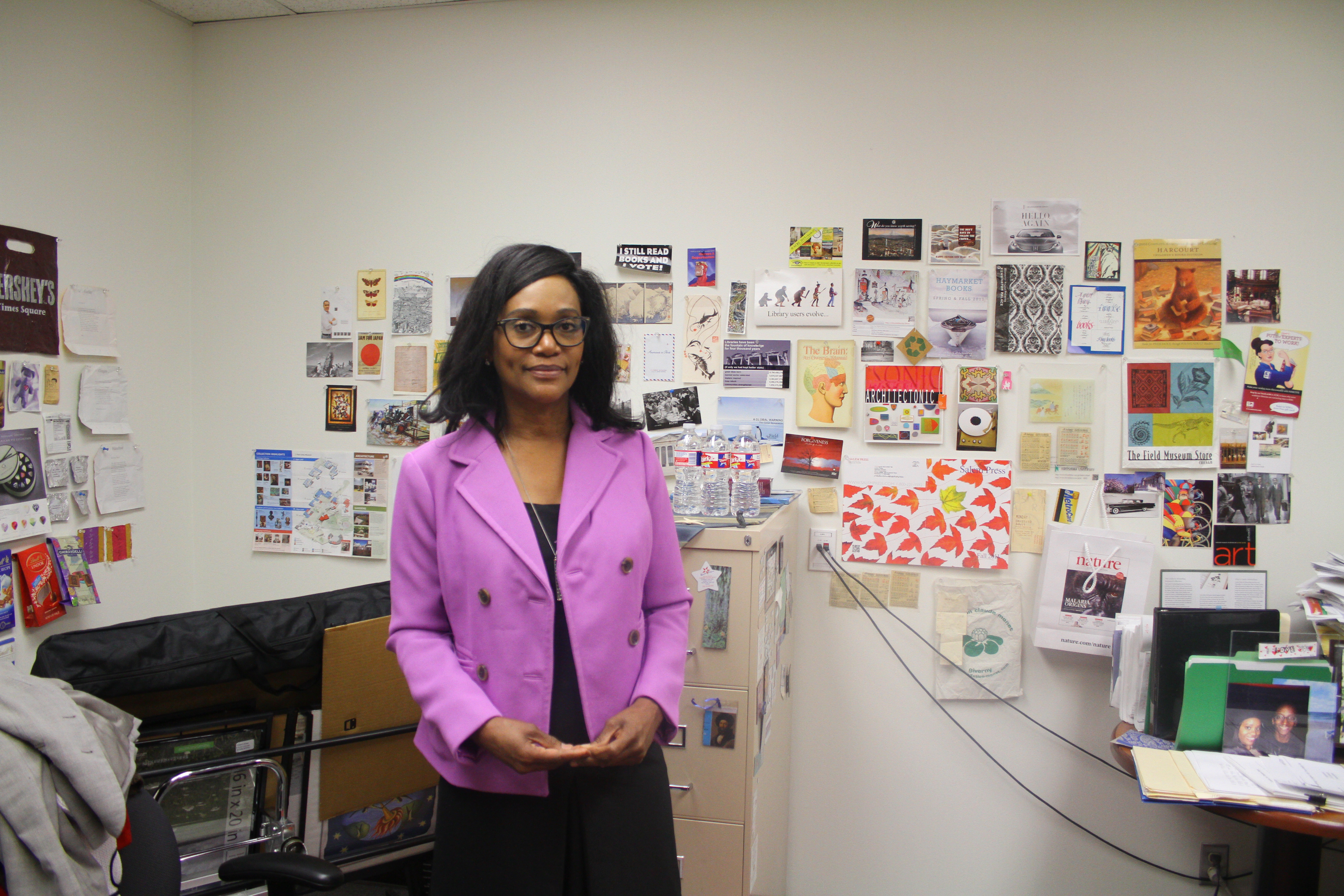