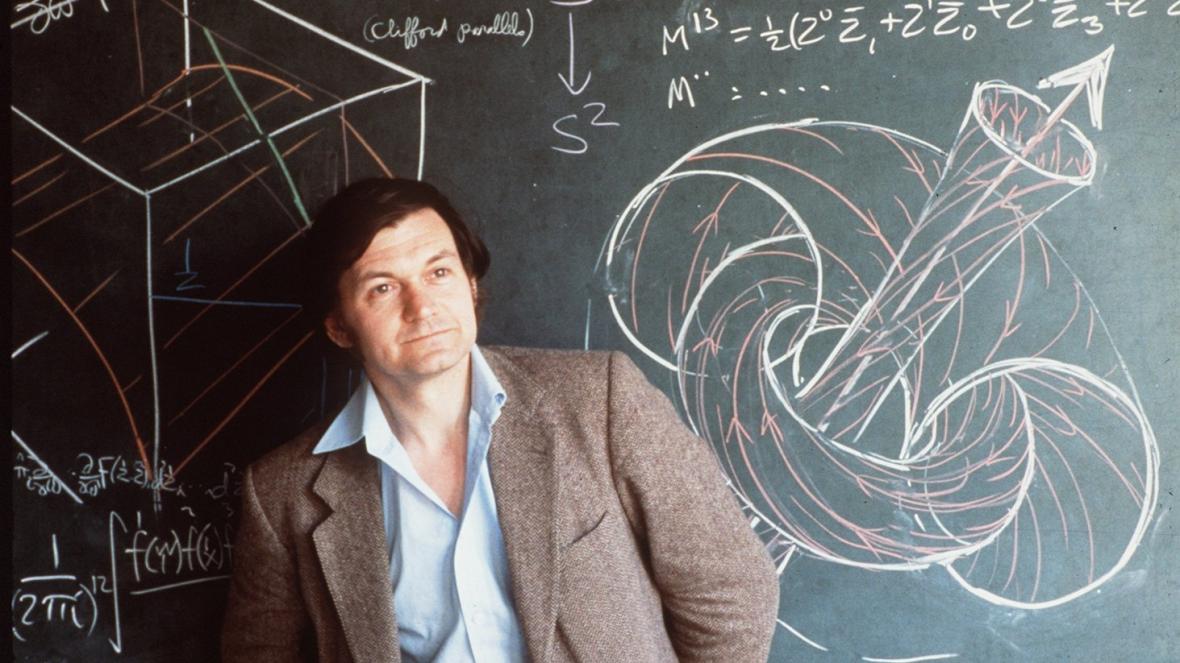 Penrose primarily conducted research at UT Austin and visited the Southwest Center for Advanced Studies – the former name for UTD – to exchange ideas with professors. Photo Courtesy of Roger Penrose

Known for his contributions to theoretical physics and pure mathematics – as well as his interactions and collaborations with UTD professors – Roger Penrose was recently announced as one of this year’s Nobel prize winners.

Penrose’s relationship with UTD began in the early 60s – or what astrophysics professor Mustapha Ishak-Boushaki calls the ‘general relativity Renaissance.’ During this time, Penrose primarily conducted research at UT Austin and visited the Southwest Center for Advanced Studies – the former name for UTD – to exchange ideas with professors. These professors included physicists and first-generation UTD faculty members Wolfgang Rindler and Ivor Robinson.

Associate clinical mathematics professor Mohammed Akbar said that Penrose’s 1964 work on singularity theorems in gravitational collapse – which is the basis of black hole formation – was the reason he was awarded the Nobel prize.

“Have you ever seen James Bond?” Akbar said. “James Bond is quite aggressive in the way that he can’t accept defeat, [but] Penrose wasn’t like that. Penrose was an unhurried scientist and scientific sage. He would try to get to the bottom of the problem and see things from a very fundamental point of view.”

One of Penrose’s seminal contributions to the field, Akbar said, was Twistor Theory, or the geometrical theory of gravity, which was influenced by Robinson. Furthermore, Ishak-Boushaki said that in the 80s Penrose worked with Rindler – who helped found the UTD department of physics – to write volumes one and two of ‘Spinors and Space Time’, a series on two-spinor calculus in general relativity. Akbar said that he first came across Penrose while getting his degree at Cambridge.

“Like many students in the late 90s and early 2000s working in Hawking’s group in Cambridge, for me, Roger Penrose has been a not-so-often-seen-uncle-who-is-no-less-than-daddy figure,” Akbar said. “Penrose’s visits from Oxford to Cambridge would energize Hawking and every professor in the group, as most of them had academic interactions earlier in their careers with him. This tradition by my time was fading away as the field became large, but the connection remained palpable.”

Ishak-Boushaki said that Penrose asked him to help find quantitative observations for his cyclic universe theory at his 2006 UTD seminar. The theory is one of Penrose’s newer ideas and is controversial among cosmologists. It states that the universe undergoes endless cycles of expansion and acceleration rather than the accepted single cycle of expansion and acceleration.

“During that visit to UT Dallas and for several months afterward, we exchanged emails talking about his cyclic universe theories,” Ishak-Boushaki said. “He wanted to know if we could find ways to verify his theory – whether there was something observable in the universe that could verify this.”

Ishak-Boushaki said that he sees Penrose’s Nobel prize recognition as a win for the field of relativity and cosmology. Penrose could not be reached for comment.

“This is a very exciting time in cosmology,” Ishak-Boushaki said. “We have a lot of data available and it is all possible to test now. The conditions are here for great discoveries.”

How does UTD’s pandemic response compare with other system schools?