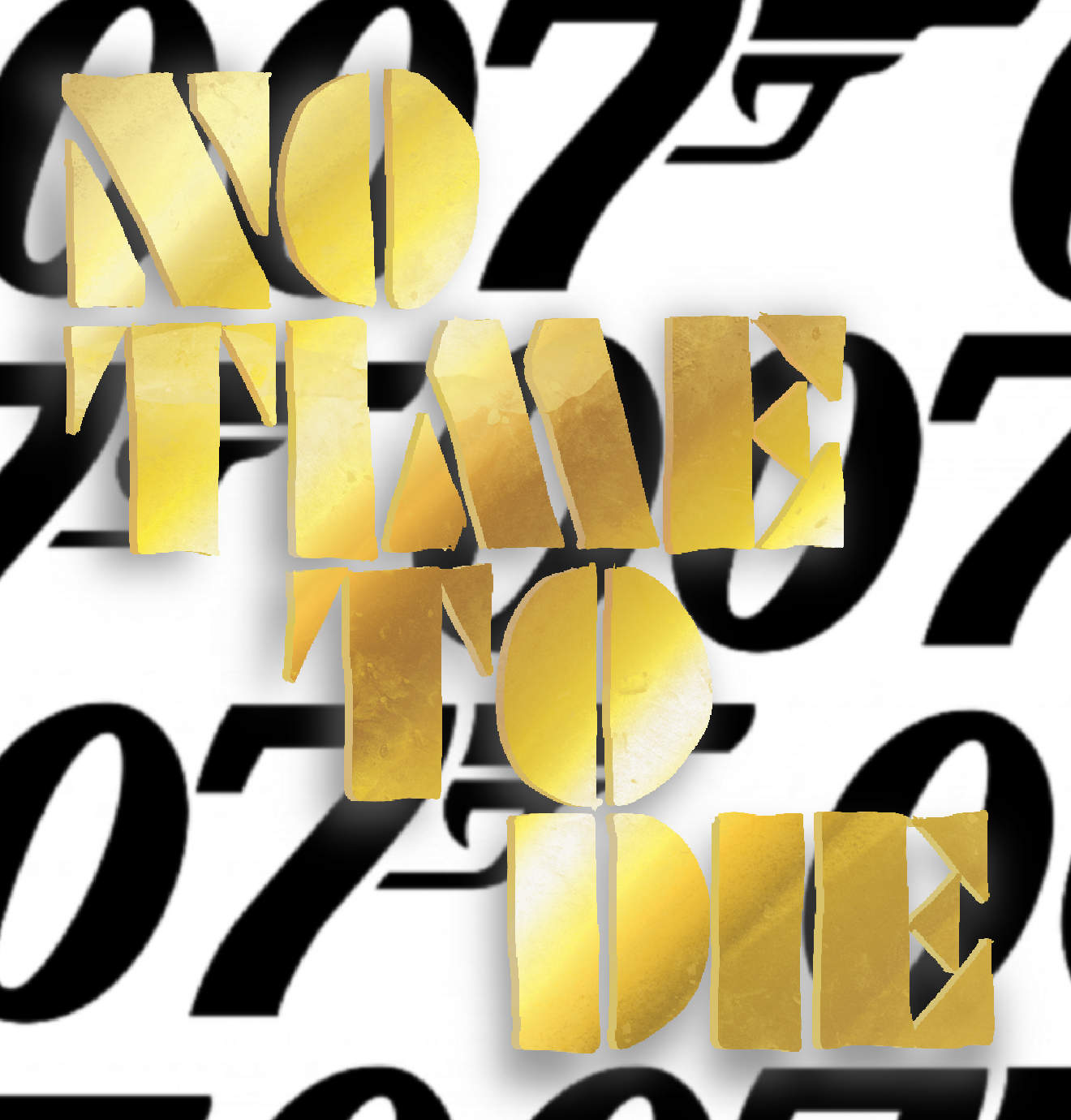 As Daniel Craig’s time as James Bond draws to an end, “No Time to Die” shines a light on the new era of Bond girls and their impact on femme fatales in film but brings a dull and unsatisfying conclusion to one of film’s most iconic characters.

As Craig’s last film, I expected to have a stronger emotional connection to his character, especially since I grew up with his rendition of James Bond. Fond memories begin with my father excitedly dragging me to see the movies filled with exaggerated bravado and amazing action sequences. Since many audience members and I have nostalgic ties to the franchise, I wanted an ending that provided closure as well as something that left the franchise open for the next 007, but I didn’t get that.

While we do get the classic scenes filled with luxury cars, expensive clothing and comically giant explosions that will make action fans nostalgic, that is where the excitement ends. To close Craig’s time as an iconic character, I wanted something unique that would leave me upset about his exit, but at the end of the film, I was pondering if it had the same plot as the other movies in the franchise. I was bored of the villains with the same lackadaisical purpose and of Bond’s reluctant heroism. This film just did not signal the end of an era – it felt like the same old content that Hollywood has been pumping out for half a century.

I am not the biggest fan of action movies, as they often consist of a misogynist lead with girls used more for aesthetic purposes than actual plot development. But this film was more fulfilling than usual action movies because of the badass women that stole the spotlight from Bond himself.

“Knives Out”actress Ana de Armas brought the iconic sultry look that Bond girls are known for but kept up with Craig’s witty quips and entertaining fight scenes, all while donning a ballgown. Lashana Lynch is introduced as a new 00 agent, and she brings a level of vulnerability and quiet strength that complements Craig’s bold mannerisms.

In the long history of James Bond, previous films do a terrible job of including people of color despite their room for a large ensemble. Lynch thankfully expands this franchise as the first Black woman to play a 00 agent, and she has hopefully opened the door for more POC actors. As the current position of 007 is now open, I’d love to see Lynch as the lead in the next Bond films. While previous Bond girls are mainly reliant on our heroes, this film shows that femininity isn’t something that needs to be expunged in order to have well-written female leads.

Of course, since this is a Bond film, the leading ladies didn’t get as much screen time as they deserved. However, their extreme action scenes and purpose of saving the world were not overshadowed by two-dimensional romantic tropes, making every minute of their screen time count. I suspect that De Armas’ and Lynch’s presences were so strong because the screenwriting team benefited from “Fleabag”actress and creator Phoebe Waller-Bridge’s female perspective, which is sometimes lacking in action films.

Unfortunately, not all the leading ladies received this treatment. Bond’s longtime love interest, played by Léa Seydoux, was once again overlooked and written without much thought. I have never really cared about her relationship with Bond because their chemistry is unrealistic and superficial. She is clearly only used as a scapegoat for Bond’s reasons to fight, which is annoying because Seydoux could be so much more than a damsel in distress.

Yet, the movie’s biggest crime was its horrid misuse of Oscar award-winning actor Rami Malek as the integral villain. There was little explanation of his evil intentions, and the script was bleak and cliche. Malek is known for playing zany, charismatic characters, so I was highly disappointed that the filmmakers gave him a scarred face and an accent in an attempt to hide bleak characterization.

All in all, this film was a win in terms of creating female characters that audiences will adore while sticking to the feminist agenda but a loss for OG Bond fans hoping that Craig’s charisma would once again overpower the big screen. This isn’t the worst action film out there, but it is certainly nothing special.

The rise of Korean culture around the globe