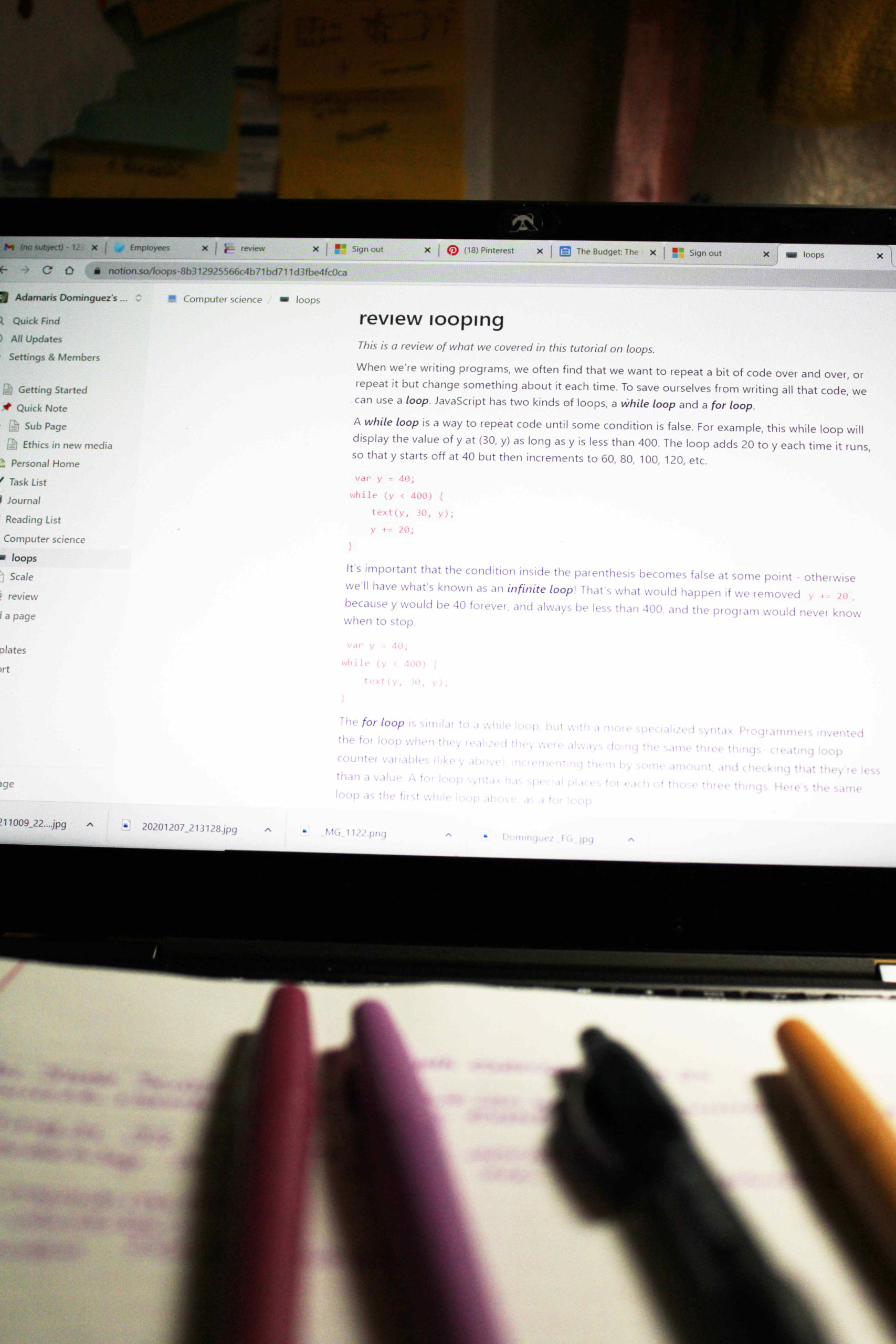 Now that midterms have mostly come to an end, you may be feeling confident, ambivalent or even dreadful about your grades. Regardless of how you think you did, it can’t hurt to reflect upon your current study habits and refine them or adopt new ones altogether to improve your performance for your next exam.

Every student is different, but no matter how you go about it, studying always begins in the classroom. If you go to class like you probably should, you might as well spend your time wisely by paying attention and taking concise notes. That way, when you study later, you’ll be reviewing information rather than just learning it for the first time.

Though it may sound obvious, it helps to actually study the information you don’t know rather than review what you already understand. People like to practice the skills they’re good at, and while it’s nice to reassure yourself of your abilities, neglecting or ignoring the material you’re having trouble with is not going to help you during test time. An effective way to determine what you do and don’t know, said Student Counseling Center psychologist Beverly Williams, is to assess how well you can explain the course content to a friend.

“If you have a study buddy, and that person may be in a totally different class, and you say to them, ‘You know what? Let’s take turns. I want you to teach me what you’re learning or studying for this class.’ And their only job is to teach you. You don’t have to learn; they just have to teach you. It’s not your class, but it helps them learn. And then you flip the script. Because being the teacher makes you notice what you don’t know. You’re actually trying to explain [the material] because what the other person will have is questions, right?”

Since studying with friends does not always work well for everyone, you may want to consult some other resources – such as individualized Peer Tutoring from the Student Success Center or your professor’s or TA’s exam reviews – to gain insight into what you may still need to study.

“If you can beforehand, you can always ask your professor or TA if they do test or exam previews. Definitely go to those. Because even if a professor doesn’t say it in class, a lot of times they’ll say, or a TA or teaching assistant will say, ‘Yeah, you want to know that really well,’ or ‘Yeah, I don’t know that that’s where you want to spend your time,’” Williams said. “They won’t say, ‘That’s not on the test,’ but they can give you some direction. And usually they’re very humane people.”

Perhaps the most useful study tip of all, however, is to avoid cramming. Despite hearing it a million times and having the message beat into their brains, many students still cram, meaning that clearly not everyone heeds this advice. While yes, the idea of learning an entire semester’s worth of material in one night may sound alluring, cramming is just not an effective study technique.

“Clearly, in a perfect world, we’d be keeping up and looking at our stuff, notes, after we’ve taken them … but cramming is kind of like you set yourself up to be hazed at midterms and finals, like it’s going to be hell,” Williams said. “And so the cramming, it’s just a poor approach, you know, sometimes you’ll have to do it. But what I recommend is that students figure out the most important pieces of material that they need to master or know very well and just start working on those first.”

Set aside at least 15 or 20 minutes every day to study just a little bit of new information, and you’ll likely remember more and feel calmer and more prepared by exam time. Less than half an hour of studying per day is not a lot to ask of yourself, as you probably spend much more time mindlessly scrolling on social media. Moreover, Williams said it’s better to engage in short periods of productivity than to study for several hours in a row when your brain is already fried.

“Have a moderate study pace. You don’t have to dive in – it doesn’t really help and makes you more anxious. It fries you. Your brain is going to get wiped. It’s just going to be like, ‘Yeah, nah, I’m not doing it.’ And so that gets scary if you have three hours of not being productive. Whereas if you break it up into manageable pieces, trust yourself with [your studies] and stay as chill, reasonable and functional as possible, that’s the goal.”

As for practical things, eliminate distractions by putting your phone or smartwatch in a separate room. Find a space where you feel comfortable and can allow yourself some focused, uninterrupted study time, and don’t be afraid to relocate if your environment isn’t working for you. Packing up and moving all your belongings may be frustrating, but the hassle will be well worth it once you can actually be productive.

Studying for exams does not have to feel like a massive ordeal, Williams said. “Organize your study, focus on the big pieces and worry less about the smaller pieces. Attitude is everything. Understand that you have more control than you think you do.”