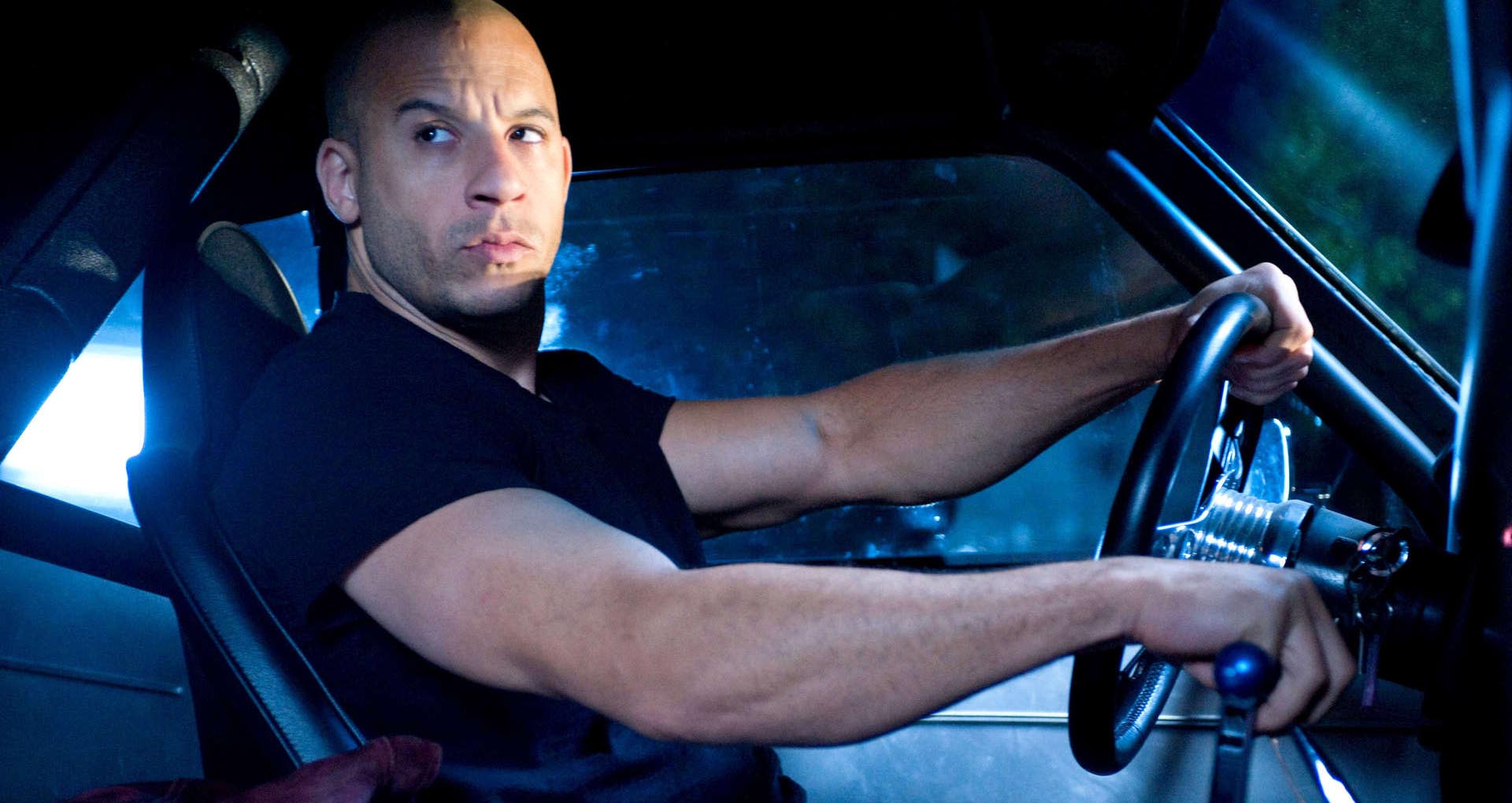 “Furious 7” has a nonsensical plot and dull dialogue, but it speeds past these road bumps that might otherwise sideline any other film with a familiar mix of levity and the care it shows for its fallen cast member.

James Wan directs the latest entry in the “Fast and Furious” franchise. He’s a newcomer to the series, but he has paid his dues in the horror genre with excellent films like “The Conjuring” and “Saw.” He mostly succeeds taking over the series after Justin Lin directed the previous four films. Each subsequent film in the series seems to raise the bar in terms of fist-pounding, physics-defying feats. This is undoubtedly true here: the sequences in which cars fly out of airplanes onto mountains or through buildings in Abu Dhabi are incredibly fun. Seeing this with an audience just compounds the giddy effect.

Wan also shoots the car choreography well. All of the muscle cars look splendid and get to dominate their own frames upon their introduction to be admired fully.

On the other hand, he has less of a handle on the rest of the film. Hand-to-hand action sequences with the actors, compared to their automotive counterparts, are somewhat underwhelming. There’s a constantly shaking camera, high frequency cutting and editing and choreography borrowed from earlier films in the franchise.

The script, penned by Chris Morgan, is heavy on the family motif and light on the logic. Vin Diesel probably says the word “family” here more frequently than he says “groot” in last year’s “Guardians of the Galaxy.” There’s no elegancy or subtly here, probably because it wouldn’t be heard over the cars and hollering audiences.

The plot to “Furious 7” doesn’t hold up well upon any inspection due to the high-wire juggling act it is attempting to pull off. The film takes place at the convergence of “Fast and Furious 6” and “The Fast and the Furious: Tokyo Drift.” Deckard Shaw (Jason Statham) is out to get revenge after his brother Owen (Luke Evans) was placed into intensive care after the sixth film. After he kills Han (Sung Kang), which took place in the third film, Deckard is gunning for Dom (Vin Diesel), Brian (Paul Walker), amnesiac Letty (Michelle Rodriguez), hacker Tej (Ludacris) and wannabe ladies’ man Roman (Tyrese Gibson).

After failing to enact revenge after Deckard puts Hobbs (Dwayne Johnson) into the hospital and blows up Dom’s house, Dom gets aid from a shadowy government agent named Mr. Nobody (Kurt Russell). The latter approaches Dom with a proposal: help him rescue a hacker named Ramsey (Nathalie Emmanuel) who has a program that can track anyone using ubiquitous technology from terrorist Jackande (Djimon Honsou), and Mr. Nobody will help Dom gain the upper-hand on Deckard.

Add to this a globe-trotting plot that takes the crew from Caucasus Mountains to the United Arab Emirates and then back to Los Angeles. There are a lot of characters to try to flush out and story to push through. Still, most of the cast members get their moment to shine. The snarky Rodriguez is on full throttle, especially in a fight scene with bantamweight champion Rounda Rousey — who isn’t a great actress per se, but her mixed martial arts are believable. The banter between Ludacris and Gibson lightens up an already bright film. Russell’s charisma is delightful and he seems like he is going to be a player going forward in the franchise. Statham’s character doesn’t get developed at all, but he functions well enough in the stereotypical villain role.

This is an ebullient film packed with action by Wan. He keeps the pace moving so fast that it doesn’t matter what hiccups in story logic or character motivation exist. It’s good fun, like the previous entries in the franchise.

Unfortunately, Paul Walker’s tragic death last year looms over this film. Walker died in a car accident in late 2013 in the middle of filming the movie. His scenes were completed with his two brothers as body doubles and digital face replacement. His scenes with onscreen wife Mia (Jordana Brewster) about his moving on from car chases to carpooling take on a deeper meaning. It’s a role that could’ve easily been overacted or cartoonish, but he executed well. He had finished about half of his scenes before his accident; his two brothers and CGI took over the rest of the film. Only people really looking for this will notice though, as his likeliness was mostly recreated well, other than some inordinate stillness and improper lighting. There’s also a nice coda to the film honoring his contributions to the franchise, giving the series an unexpected heft that will leave some audience members in tears.

Ultimately, people already know whether or not they want to see this film. Nothing major in the film is any different than the previous entries. Yet, those aren’t required watching for the popcorn fun this film offers. Those not invested won’t have a bad time. Those who have invested in this series will get exactly what they wanted. There’s already an eighth movie in the works, so this franchise still has plenty of gas in the tank. 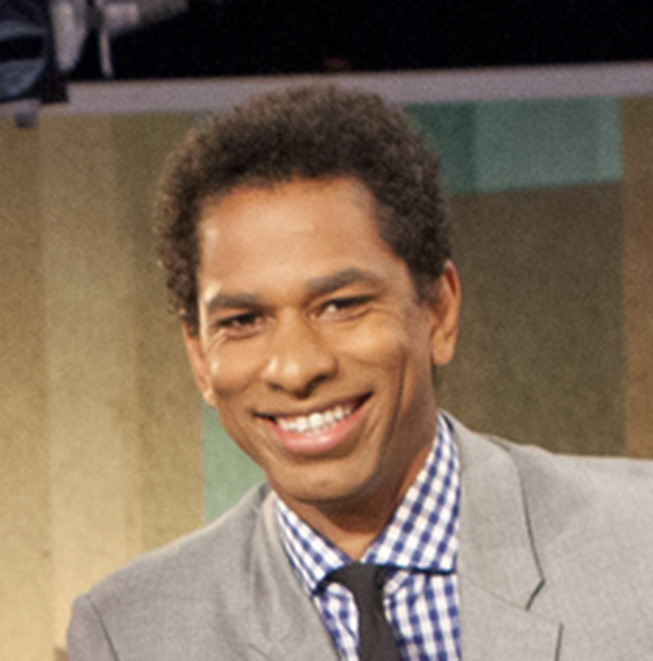