The average shelf life of a typical NBA head coach is no longer what it used to be a decade ago. This is evidenced by an unprecedented number of firings during the season this year.

Jeff Hornacek, Lionel Hollins and Derek Fisher are a few of the names that reached their expiration date.

Perhaps the two most puzzling firings were those of Kevin McHale and David Blatt — two coaches that took their respective teams into deep playoff runs just a season prior.

Kevin McHale coached the Houston Rockets all the way to the Western Conference Finals, but eventually fell to the NBA championship-winning Golden State Warriors. He was given the boot 11 games into the season after a 4-7 start.

It seemed that McHale lost control of his players in less than five months. The firing left people wondering whether the Rockets’ player-only meeting a few days prior ultimately contributed to the decision.

“The team was not responding to Kevin,” said Houston Rockets General Manager Daryl Morey in an ESPN report. “There is no time in the West.”

While this was surprising, the firing that left people scratching their heads and looking for concrete answers was when the Cleveland Cavaliers decided to let second year head coach David Blatt go, despite having a 30-11 record and owning the No. 1 seed in the East.

Blatt was only a second year coach by NBA standards, but he had over twenty years of head coaching experience, an Olympic medal and a Euroleague championship on his resume.

He wasn’t your typical ‘rookie’ head coach, but that didn’t change his players’ perception of him — especially LeBron James.

NBA coaches did not hold back their comments regarding Blatt’s firing.

“It’s embarrassing for the league, it really is,” said Detroit Pistons head coach Stan Van Gundy to the The Washington Post. “David Blatt had injuries this year and everything else. We all know. Nobody cares about that. You’re supposed to win and he did. He did and now he’s still getting fired. It’s hard to figure out what it’s all about anymore.”

Unfortunately, the way the league is currently constructed, coaches are always the first — and easiest — targets to blame for a team’s misfortunes. Owners can’t fire themselves, general managers are not easily replaceable and star players enjoy greater leverage than your typical NBA head coach.

NBA coaches are given all of the blame but rarely receive any of the credit.

The reason for these firings is a twofold. On one side of the equation, owners ask head coaches for immediate, unrealistic results, while the other problem lies in a lack of player accountability.

In today’s society, most importantly in the business world, instant gratification is at the forefront. The slower business owners are to see results, the more impatient they get.

The problem isn’t the necessarily the desire for instant results, but rather the unrealistic expectations behind them.

NBA coaches are held on a short leash, limited on team decisions, yet are required to go out and win a championship.

In the short-run, firing a head coach may put owners, fans, players and even the media at ease, but those organizations that take a ride on the coaching carousal seldom get off of it.

There is an imbalance of power between a head coach and the team’s players. This difference in hierarchy severely hinders a head coach in exercising all options he or she deems worthy of exploring in order to reach preset goals.

NBA coaches are set up for failure in the long-term. Long gone are the days of tenured coaches like Phil Jackson, Jerry Sloan, Gregg Popovich and Rick Carlisle.

Players possess too much organizational control. This directly relates to today’s millennial problem of wanting one’s own way — regardless of who suffers during the ride.

There doesn’t seem to be an immediate end to this trend. Unfortunately, it ends up tarnishing the game as a whole. 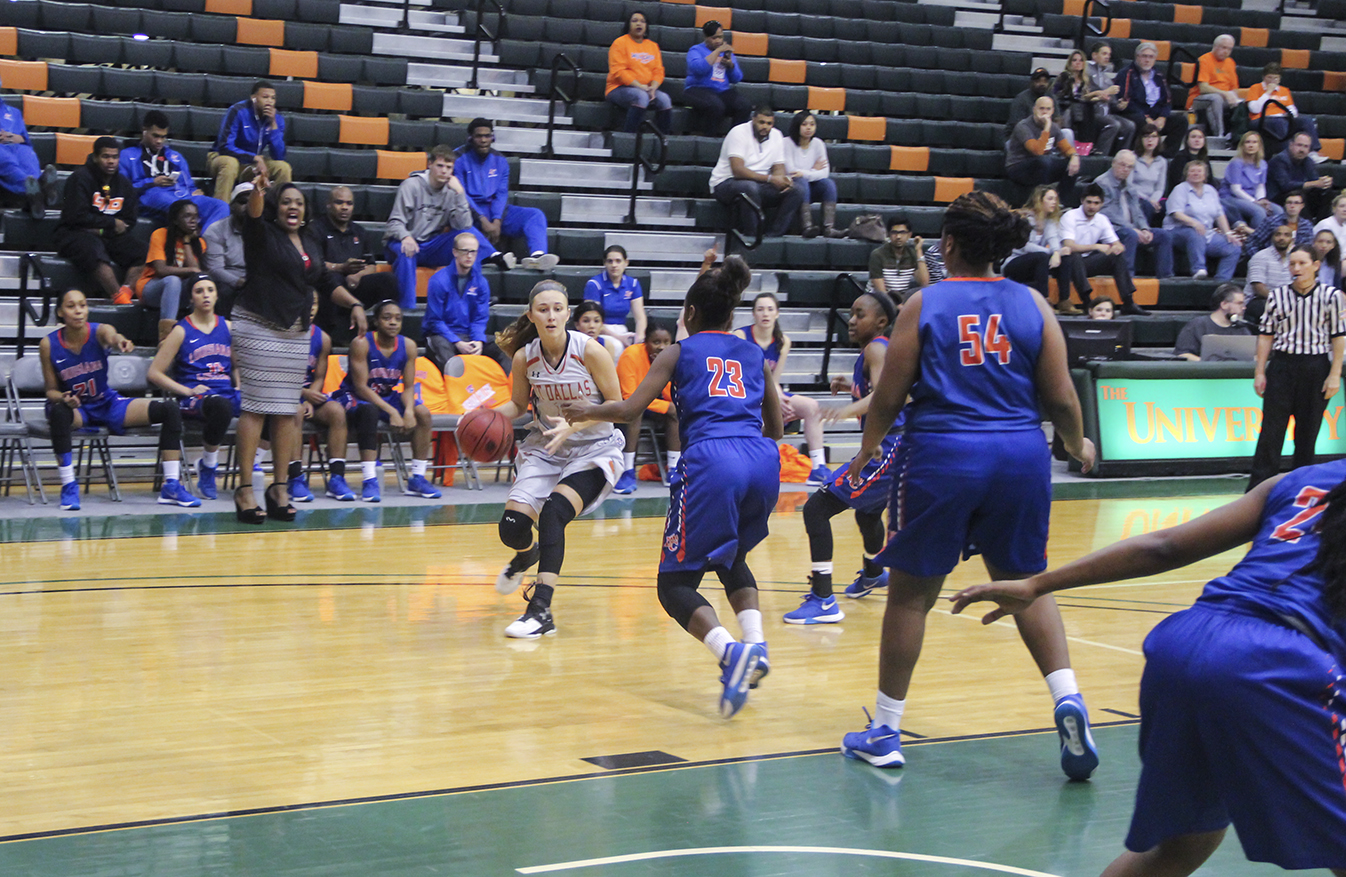 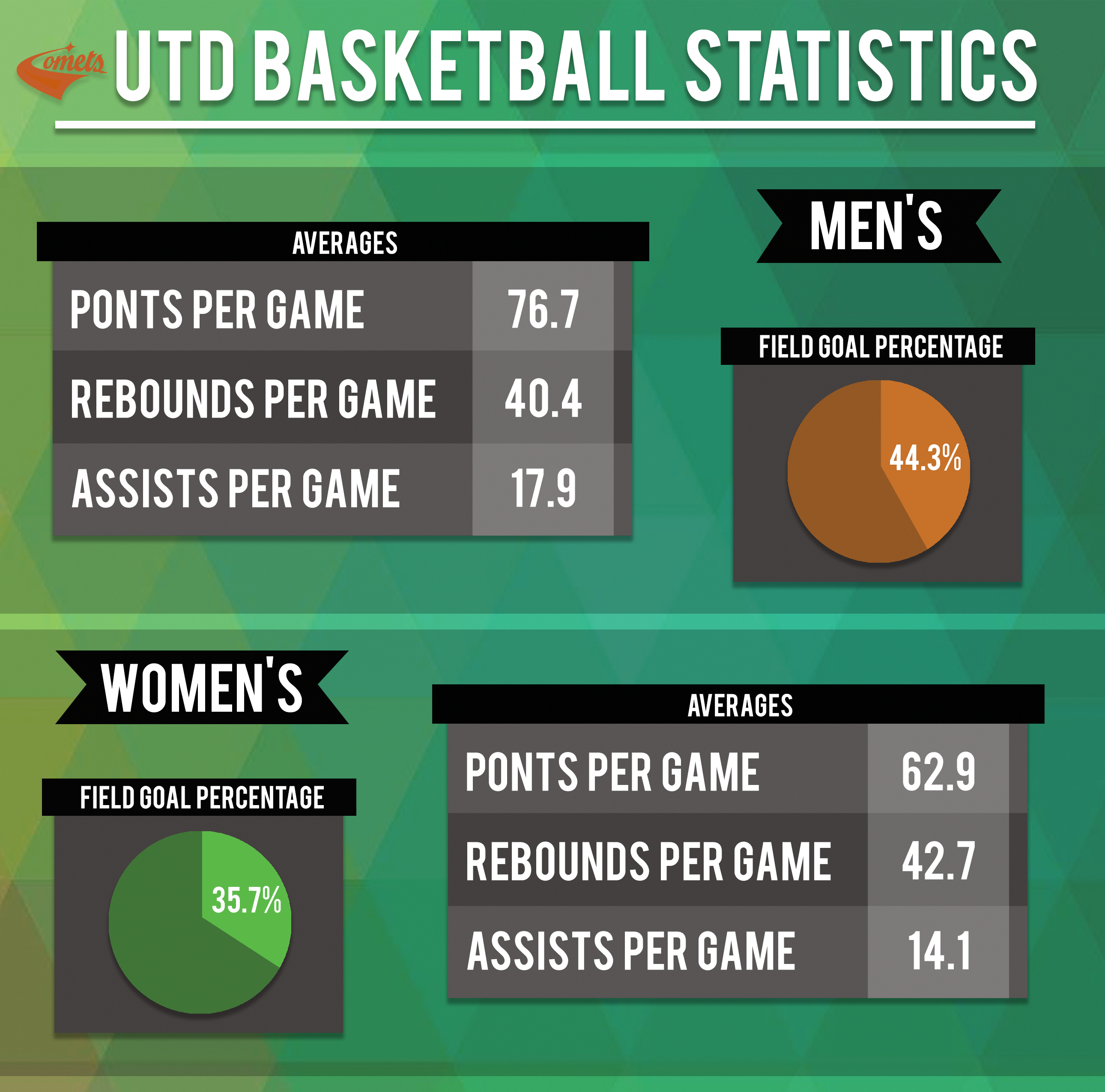 Numbers on the Board: UTD Basketball Statistics