Islam preaches tolerance, peace and understanding, and the voices that stand for these principles must be louder because there is simply too much misinformation regarding the religion.

It was tragic to hear about the three Syrian-American Muslim lives lost at Chapel Hill, North Carolina.

In my opinion, that was a hate crime. The man must have had some ounce of hate to go to the extreme measure of shooting them. Maybe it wasn’t about race or religion, but I believe it was motivated by hate.

In the past year, there has been a trend of tension dividing Islam and the Western world. Just look at the anti-Islamic protests outside of a Muslim conference in Garland earlier this year. These protestors were waving American flags as they spread misinformation claiming Sharia law was taking over.

Consider the backlash in Austin during the Texas Muslim Capitol Day movement by the Council of American Islamic Relations (CAIR.) One woman took over the microphone claiming that Sharia law would not take over America. She clearly did not understand the intention of the event which was for Muslims to learn about the democratic political process and how to advocate for important issues.

We cannot brush this issue under the rug. Just look at what happened in Paris with the Charlie Hebdo cartoonists being shot by French citizens who thought the cartoonists deserved to die because of inappropriate cartoons of the Prophet Muhammad. Such cartoons can bring about strong opposition, but killing people is wrong in Islam. Everyone should know that, but it’s becoming increasingly harder for people to have a sense of ease and trust with Islam when they hear of ISIS committing massacres across Iraq and Syria killing Christians, Yazidis and even Sunni Muslims for refusing to swear allegiance to them.

It’s not just the people in Iraq, but also even some Americans doing work in Syria or part of the American press. The killing of Americans such as Kayla Mueller and James Foley by ISIS is devastating, and it shows the volatility of the area taken over by ISIS.

ISIS has become a disgrace to Islam, and many Muslims condemn the Charlie Hebdo and ISIS attacks. Maybe, there’s more that Muslims can do; advocate for peace, for example.

It’s not just Muslim lives that matter, but all lives that matter. I feel that the people who express anti-Muslim sentiments do not understand or hear the true message of peace that Muslims wish to express.

The anti-Islamic protestors are just hearing their own loud voices of anger. It’s time for Muslims to have a strong voice, to spread a message of peace and fight against the web of misinformation regarding Islam.

Islam does not support nor promote violence. Killing is wrong according to the Quran. Islam is a peaceful religion that does not endorse extremism or fundamentalism at all.

In the words of Nobel Prize laureate Malala Yousafzai, “When the whole world is silent, even one voice becomes powerful.” 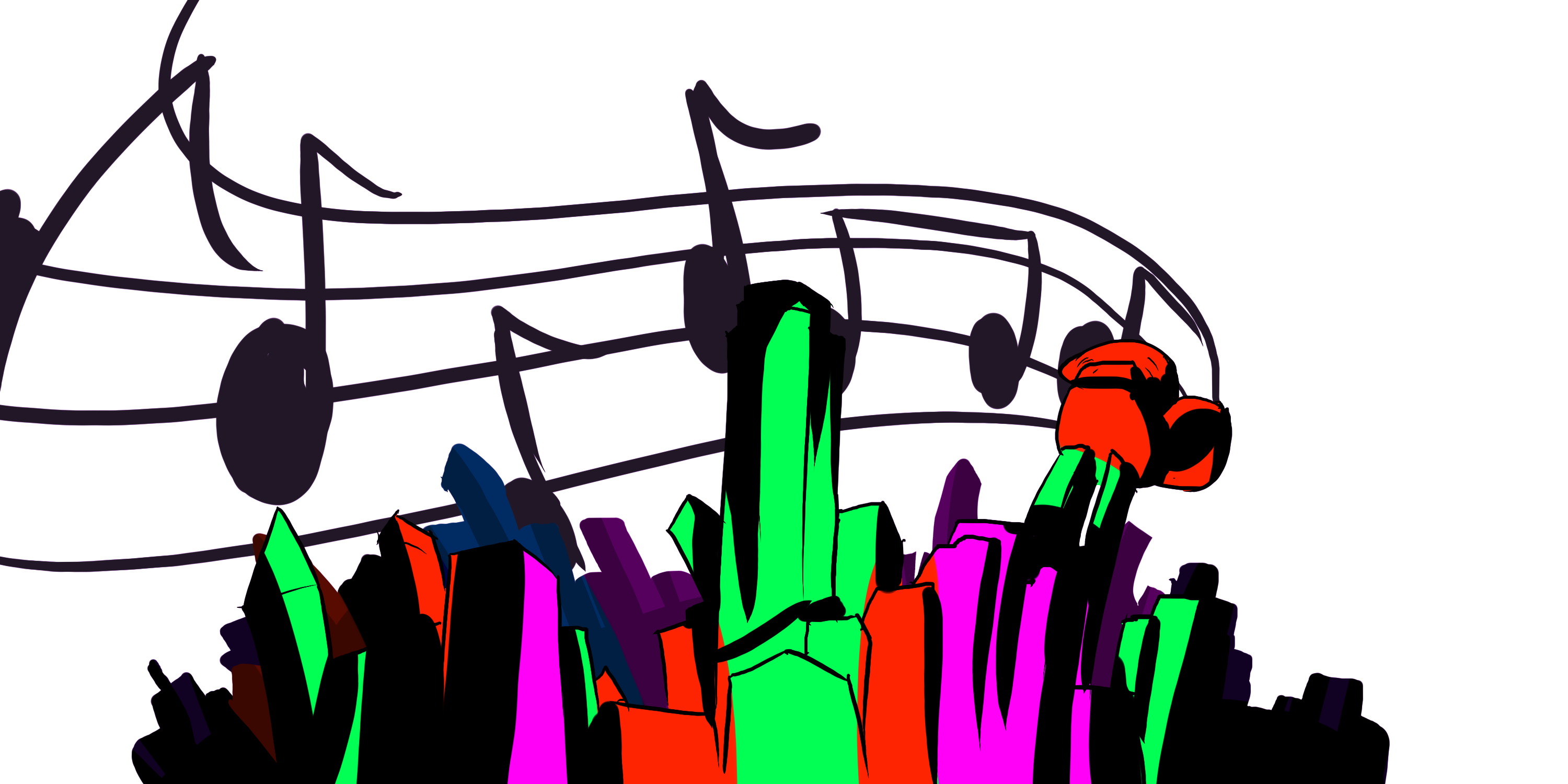