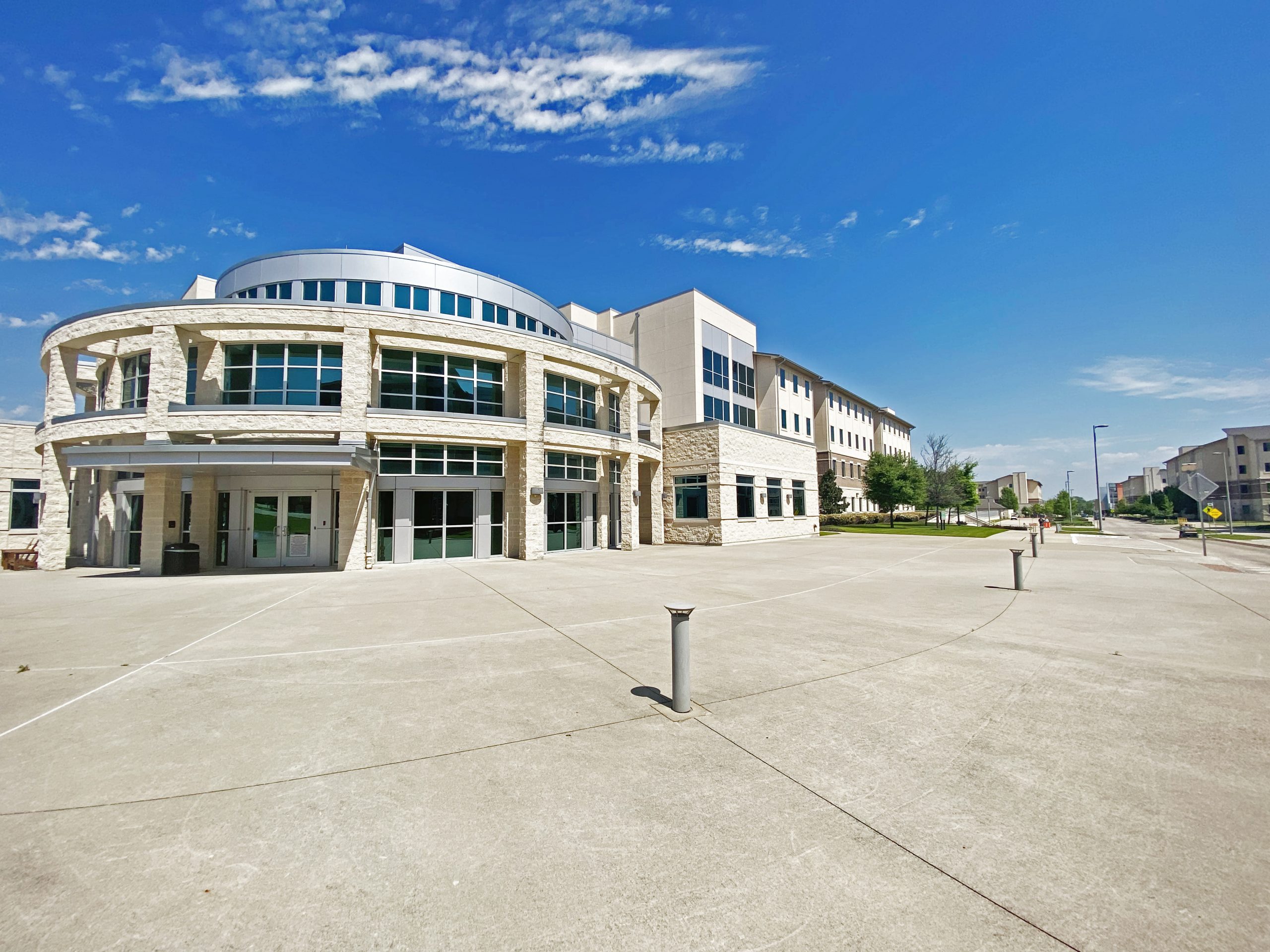 An inside look at UTD’s housing

Frenzied students sat ready in front of their laptops, furiously checking the time. Impatiently, they waited for their chance to enter the housing portal, which was rapidly filling up before their eyes, and choose what would most likely be their home for the next year.

This school year, housing sign up was met with various complaints from students ranging from housing filling up too quickly to roommate groupings falling apart. Ryan White, vice president of residential life and head of housing administration said housing is a complex issue and the process is planned six months to a year in advance.

“We try to relay information about housing broadly,” White said. “We want to be able to articulate the process properly and have students be clearly aware of the process, including dates and deadlines.”

This year especially, students criticized the effectiveness of the housing process.

“If you don’t have a high priority number, chances are you won’t have any opportunity to get the kind of housing you want,” said healthcare studies sophomore Smiral Bhagat. “My roommate grouping had to split up because there were no four-person rooms left in UV, even though our time slot was on the first day of sign-up.”

Housing holds multiple different interest sessions two to three weeks before sign-up. White said he recommends attending them to make sure that students are well informed and prepared for unexpected situations.

White said that people often don’t know about the three-tiered process that comes with the housing application: renewal, sign-up and then general applications. Renewal is for students who want to secure their same room for another year, sign-up is for freshmen who are moving from residence halls to either Canyon Creek Heights or University Village and general applications are for anyone from sophomores to graduate students as well as freshmen who don’t currently live on campus. Within each tier, sign-up especially, there are certain hierarchical assignments of time slots.

“Renewal comes first,” White said. “Once those people have reclaimed their beds, sign-up starts. We assign priority numbers to folks based on scholarship status or classifications. The only scholarships we assign priority to are National Merit, McDermott and Terry scholars. Then it goes freshmen, because those folks don’t have the opportunity to renew. Then sophomores, juniors, seniors, grads through general applications.”

Due to heavy demand for housing by students from all classifications, not every student looking for housing can get it. For current freshmen and above applying for Canyon Creek Heights and University Village, those who are unable to obtain a bed are placed on a waitlist prioritized based on the date they submitted their initial housing application. White said that there is no guarantee for these students, and it is often recommended that they begin looking for off-campus options.

“Northside is aggressively expanding and constructing new units,” he said. “We have no affiliation with them but they’re right across the street and they are another possible option.”

Housing operates differently for incoming freshmen who apply for residence halls . Anyone who applies on or before the priority deadline is guaranteed housing based on the date of application. If housing gets full, any other applications are considered based on distance from campus.

“We want to make sure that someone from out of state or country who can’t commute has housing,” White said. “Whereas someone who applied close by from Richardson and can commute has a way to get to campus.”

Some residential options are much more popular than others, White said, which is why housing recommends that students remain open to various options rather than placing their bets on one certain floor plan or building.

“Usually Canyon Creek fills up fast,” White said. “Four-by-two floor plans and singles are pretty popular as well. Some folks look at cheaper prices, others want privacy, and these two fit each criteria so they’re the first to go.”

White said the housing administration went through many iterations of the same process, approaching it in different ways each year to see which worked the best and was the fairest. One year included a first-come first-serve approach where the portal opened up at 10 a.m. and filled up within three minutes. Students complained that they were in class when it opened up and had other arguments for a redress of the housing process which led to the current process.

“We always look at this process from the way of mitigating as much as possible the issue that we’re always going to have more people who want beds than beds we have to offer,” White said. “We have to look at a process that’s strategic enough to at least offer someone housing even though it’s going to fill up. This year was in particular a different kind of year where we filled up prior to the second day of housing time slots being opened. We had one day left of time slots assigned and we filled up at 8:04 a.m. that morning. We had to make an on-the-fly adjustment where we would allow those folks who didn’t have a chance to select rooms to kind of roll over. Still, this housing process is much more effective than our previous ones.”

Housing administrators reassess their plan each year and discuss improvements regularly to make the process as smooth as possible.

“Occupancy management is a very tricky thing because there are so many moving pieces,” White said. “It’s a very intentional conversation and decision-making process but we are always open to ideas. It’s about making it work as best as possible for everyone.”