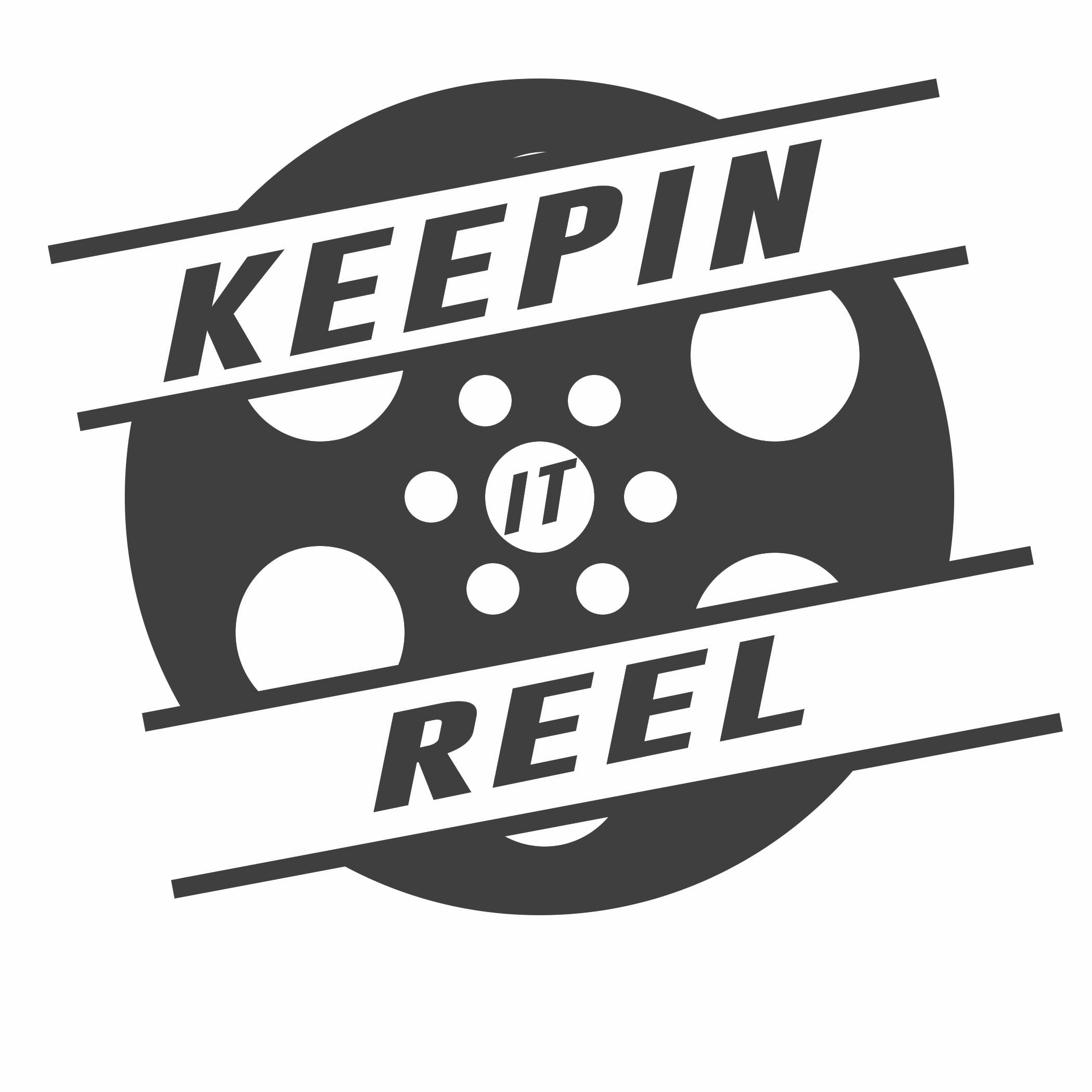 Both before and after the release of “The Invisible Man,” there was some speculation about the film serving as a potential reboot to the Dark Universe franchise. With talent from Leigh Whannell and Elisabeth Moss, this modern retelling of the H. G. Wells’ novel was well received by critics and audiences alike. “The Invisible Man” earned an overwhelmingly higher approval rating than “The Mummy,” the first and only Dark Universe film. With that, it is easy to assume that Universal Studios will be continuing with these installments and rebuilding their Dark Universe. Although this new adaptation paves a new path for the studio, why exactly did the previous incarnation of this franchise fail, what contributed to this film’s success, and how can Universal continue its success?

Right off the bat, the film makes use of personal horror. The plot begins with the main character, Cecilia, running away from an abusive boyfriend. Although she experiences relief as soon as she hears the news of his suicide, it does not last long. She finds herself haunted and quite possibly stalked by her ex — and no one will believe her. It is very easy to put yourself in Cecilia’s shoes and experience the fear alongside her. In fact, The National Domestic Hotline states that “one in six women and one in 19 men in the United States have experienced stalking victimization at some point during their lifetime in which they felt very fearful or believed that they or someone close to them would be harmed or killed (by any perpetrator).” Keeping that statistic in mind, this film reaches out to a larger audience than originally anticipated. Not only does “The Invisible Man” apply to fans of old and revamped horror alike, but there are also those who share similar experiences with Cecilia. While the film is a work of fiction, for many people, domestic violence is a horrifying reality.

All things considered, despite having a supernatural tone, the circumstances in the film seem to be fairly realistic. The so-called Invisible Man — rather than being a vengeful ghost — actually uses a technologically advanced suit that is able to alter his appearance and make him look invisible. Considering how far technology has advanced in the past century, this version of the Invisible Man is quite possibly more terrifying than past incarnations. In creating an atmosphere that seems doable in the real world, “The Invisible Man” seems to bring personal horror to a new level past the abusive partnership. Further into the film, Cecilia is able to take away the Invisible Man’s element of surprise by splashing paint at him and stabbing the suit with a fountain pen. Either way, it made him visible, leveled the playing field between the two and overall put the odds in Cecilia’s favor. The trend in horror is not supernatural monsters or crazy scientists anymore, but involves a modern setting and creating a more relatable cast of characters. It makes the film more believable, and therefore more horrific.

Bringing it back to the Dark Universe, there’s the elephant in the room: “The Mummy,” released in 2017, starring Tom Cruise and directed by Alex Kurtzman. This film was supposed to be the start of a new franchise — a shared universe between classic Universal monsters, taking place in the modern world. However, it was a rough start for this proposed Dark Universe, with a very underwhelming box office performance and an overwhelmingly negative reception. Most reviews on Rotten Tomatoes seemed to indicate that the film felt like a rushed production, merely existing to start a shared universe similar to Marvel’s Cinematic Universe. Because of this, the franchise didn’t last long and was put on hold following the release of “The Mummy.” All projects associated with it were put on the backburner to be reworked, rewritten and recast.

From that point forward, any reboots of Universal classic monster films would be released as standalone stories. This was the intent of “The Invisible Man” ever since the negative reception of “The Mummy.” In fact, Leigh Whannell confirmed it in an interview on the podcast ReelBlend, despite some of the hype behind the idea of a Dark Universe 2.0 prior to the film’s release. This intent puts less pressure on the filmmakers who make these films. In other words, by letting these future monster reboot films tell their individual stories instead of forcing a crossover, we could see more quality films in the future.

In short, the rushed production process of “The Mummy” in the context of a shared universe seems to be what caused the downfall of the Dark Universe. Although “The Invisible Man” isn’t necessarily going to reboot the Dark Universe, it is the start of something new from Universal. In addition to modernizing a classic monster, it approaches horror in a personal way, connecting with audiences and striking a new kind of fear in them. Now that they’ve redeemed themselves with a successful Universal Horror remake, it’s up to the studio and how they tackle their future films. The only thing we as audience members can really do is cross our fingers and hope for the best.