Students get creative by socializing online 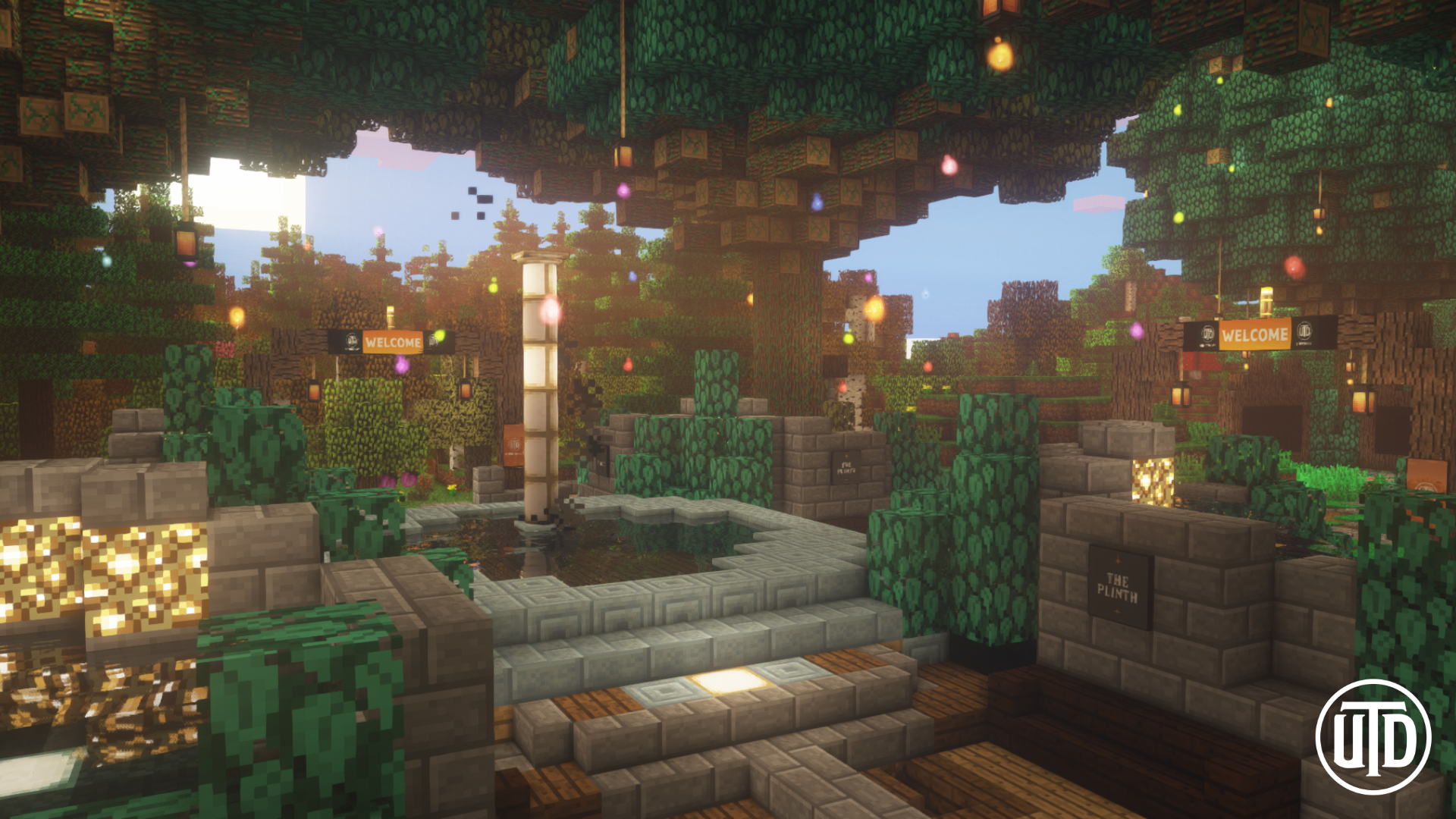 A virtual recreation of UTD’s campus serves as an online gathering place for Comets.

This spring, a Minecraft server, a virtual blind date project and an app dedicated to friendship-forming are just three of the newest ways UTD students can stay connected amid the pandemic.

Campus esports and the African Student Union are implementing new, experimental virtual projects intended to boost social interactivity this spring. Student Director of Esports and marketing junior Eric Aaberg and his team are bringing Minecraft to UTD this semester, with an esports built and curated server for students.

“I created this project with our team to create a new way that really allows students to connect together unlike anywhere else,” Aaberg said. “This isn’t like a single event that you do one day over Teams, and then you never see those people again. This is something that you can really foster a community with, you can really have students connect and make this a daily or weekly basis.”

The idea is to eventually use this server as a virtual version of UTD, with a center hub similar to the Plinth where students can gather to socialize and game with each other, as well as a nexus for other hosts to distribute campus information. Aaberg said he envisions incorporating virtual digital signage for other clubs and departments with booths and graphics. ATEC junior Daniel Kerber, who signed up to test the prototype, said the server design is faithful to the actual Plinth.

“The server is modded, so there’s a lot more it can do than normal Minecraft,” Kerber said. “We have a lot of screens on the game that could be used for displaying custom graphics. I can see us using that to have people engage with different club info. It seemed like they wanted to do a lot of events, so I’m sure there will be a community on there for a while.”

Meanwhile, the African Student Union recently introduced UTD Match – the brainchild of biology sophomore Uzoulu Obijiofor – in hopes of increasing student engagement. The project pairs an applicant with another UTD student for a virtual blind date, and students can indicate whether they want to find a possible romantic partner, mentor or mentee or new friend.

To register, students had to fill out a Google form answering various questions about their preferences, and matches are expected to be distributed on a rolling basis until the end of January.

“I saw on social media that there was this trend going around on UT Austin Twitter with people talking about who they might get matched with, so I looked into it and thought it was such a good idea,” Obijiofor said. “I basically discussed with my team and thought this was an especially good thing for freshmen because we talked to a lot of freshmen, and it was hard for them to reach out and make new friends.”

Obijiofor researched and compiled around twenty compatibility questions to include in the form. Almost 500 people participated in the first run of the program.

Minecraft and virtual matchmaking aren’t the only avenues for virtual socialization. Enter Pop, an app intended to help college students form friendships on campus. Created by UT Austin alum Yoon Lee, the app uses an algorithm to match students based on interests listed in their profile. After a successful launch at UT Austin, Pop became available to UTD students in October 2020.

Pop aims to eliminate some of the biases that individuals experience when meeting in real life and instead allows users to create a profile based on personal interests and hobbies. The only personal details that an individual can share publicly are major, graduation year and general location. Identifiers like gender, ethnicity and name are not viewable until a person gradually gets to know the other individual by chatting with them through the app.

Lee was inspired to create the app after noticing how student behavior has changed over time.

“What I’ve realized about socialization in college is that it’s not all about your personality, it’s not all about your academics or your (personal) qualities,” Lee said. “It’s more about your timing. It’s about if you were there at the time when everyone else was looking for friends. People don’t really talk in class anymore unless you already know them. It has all become really disconnected. I wanted to make a space for that.”

With the ongoing nature of the pandemic and the continuation of online classes, Lee said that the app has been met with enthusiasm from UTD students.

“Within a month of its introduction, around 200 UTD students joined the platform and have made around 500 friends,” Lee said. “The average user has around 2.3 matches. UTD students are actually more active on the platform than students at UT Austin right now.”

The developing team behind Pop is looking to expand its coverage to other universities across Texas over the next year, in addition to adding new features to make the app feel more interactive. POP copywriting intern and UTD marketing senior Madison Tran said she expects the app to continue to reach more users in the spring semester.

“People are really bored right now,” Tran said. “Using an app to talk to people anonymously but also have all their interests and hobbies mapped out right in front of you makes it really easy to start interacting with people, and you don’t necessarily have to meet up with them to have a good conversation.”

Tuning in to student artists