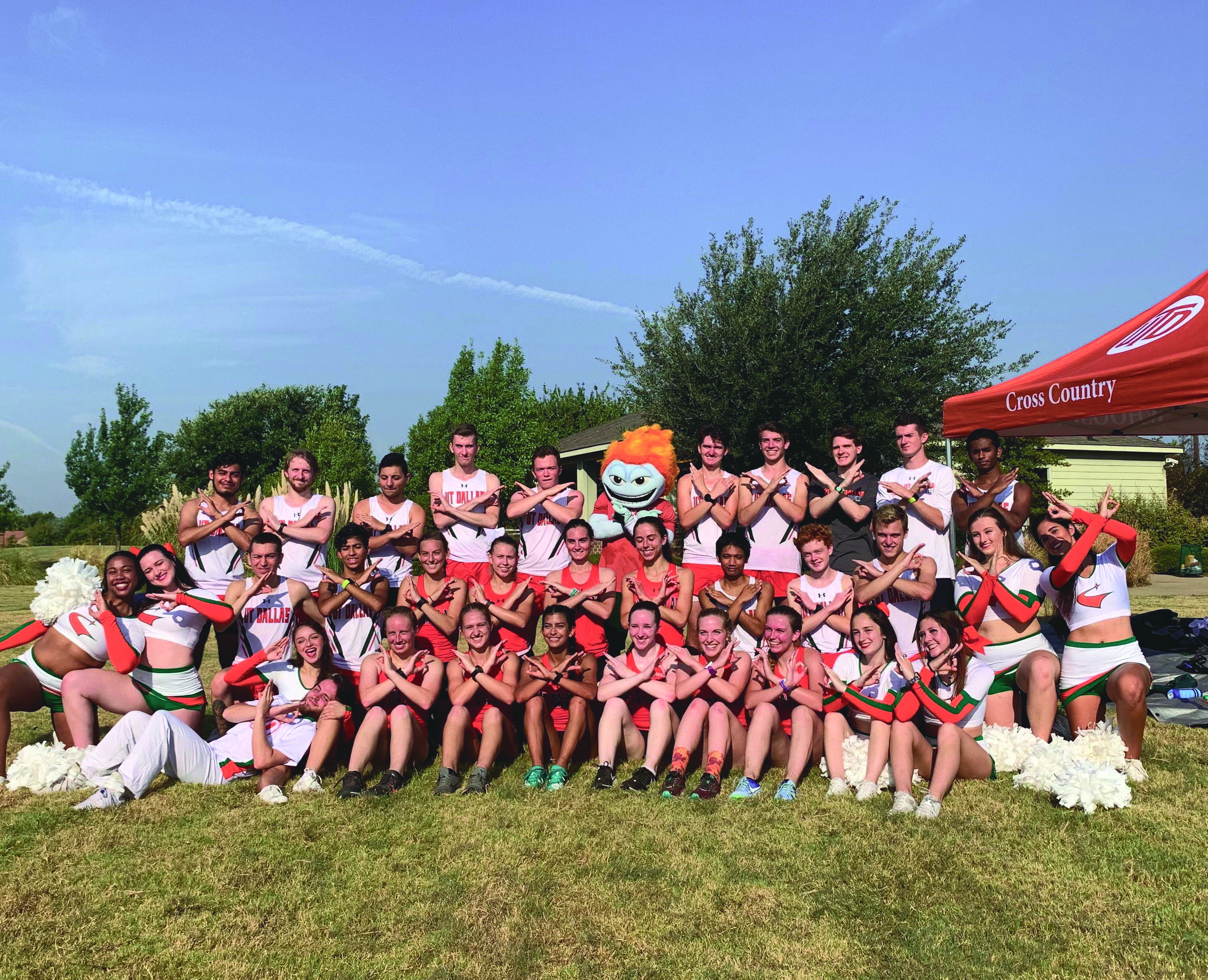 In the first two races of the season, many of the top finishers were freshmen. Photo Courtesy of UTD Cross Country
Cross Country
Sports

The men’s and women’s cross-country teams have competed in two races in the season so far, with the men placing first and second, and the women placing second and fourth.

The men’s team lived up to their ASC Champion title with a first-place finish at the Hardin-Simmons Invitational on Aug. 30. The women’s team finished second behind Hardin-Simmons. The runners competed again in at Midwestern State on Sept. 5, with both teams placing within the top five.

Accounting freshman Elizabeth Chimitt was one of the top finishers in the Aug. 30 race, taking sixth place. Chimitt said that the team shows a genuine love for running. Many members have made sacrifices to run and they want to improve as much as they can, she said.

“I think we all did pretty good at Hardin-Simmons,” Chimitt said. “I used it as a guide to see where we and where I stand, and find a benchmark for our goals.”

Head coach Danielle Kcholi leads both the women’s and men’s teams. After serving as a volunteer, she was named the official coach July of 2018. Since then, she has overseen the men’s team’s win in the American Southwest Conference. The team took three of the first four places in the men’s 4k, tallying 26 points. Hardin-Simmons tallied at 29, and Odessa College and Schreiner competed as well.

“The freshmen this year are making a big impact on both the men’s and women’s team this year,” she said. “Many top finishers are freshmen.”

Kcholi said that neither she nor the team were expecting much from either of the first two meets. She said that the weather was still too warm, and the tracks were in rough condition; the meets served as a good workout for the team members.

At the Sept. 5 meet, the team competed at the Endurance House/ MSU Cross-Country Stampede in Wichita Falls.

“We were the only Division 3 school at that tournament,” Kcholi said. “We got to see and compete against some schools that we usually don’t.”

“The men’s team has really been able to build off of the successes of last year,” Kcholi said. “For both teams, our goal is to be higher in the regionals top ten than we have been in the past.”

The Midwestern State claimed the women’s championship with 32 points and Southeastern Oklahoma finished second 47. Cameron placed third with 78 and the Comets finished with 100 points. The team’s next run on Sept. 14 will be the first time UTD ever hosts a cross-country meet.

“I’m excited to see where this new level of intensity takes me,” Chimitt said. “I also am looking forward to watching everyone improve throughout the season.” 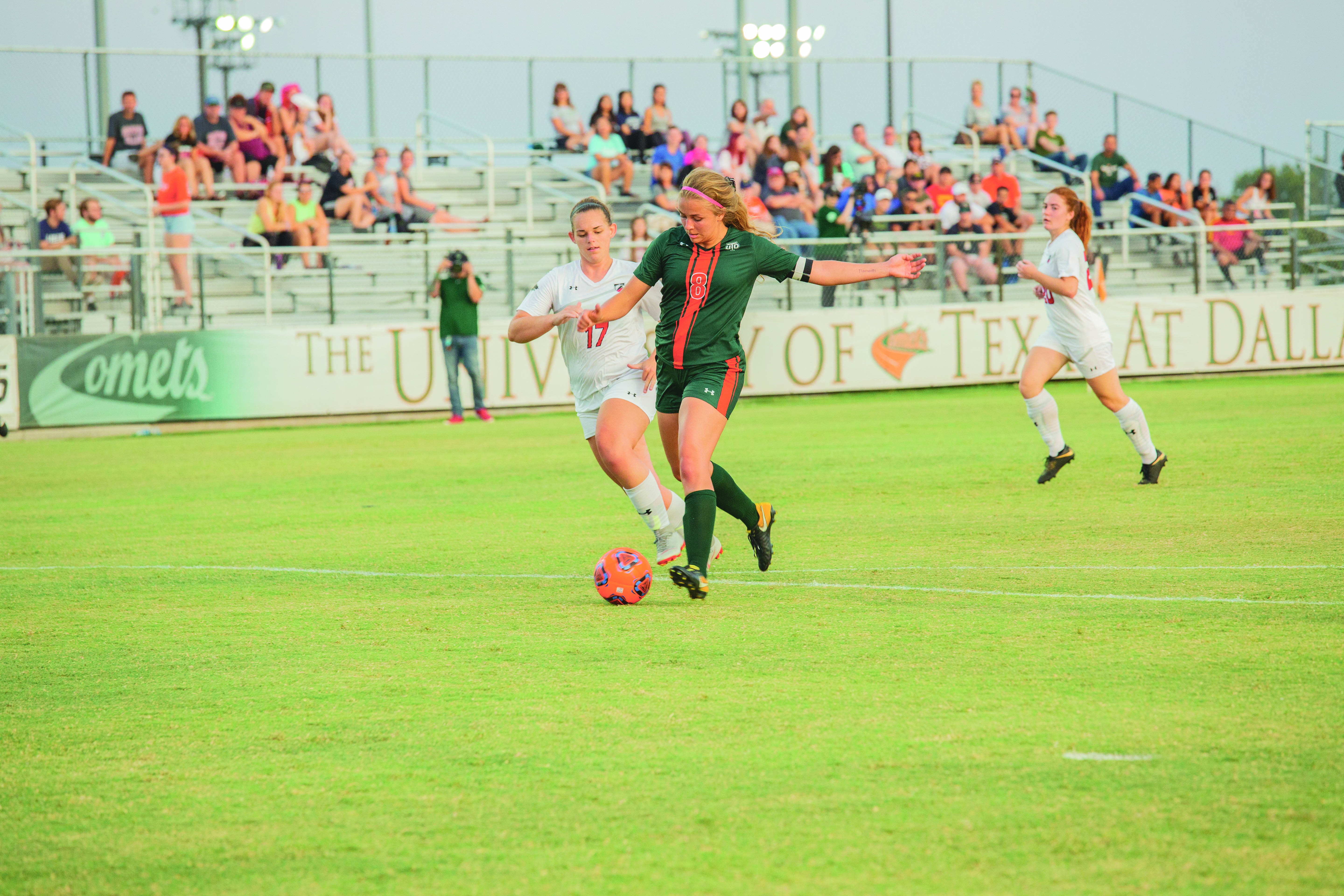 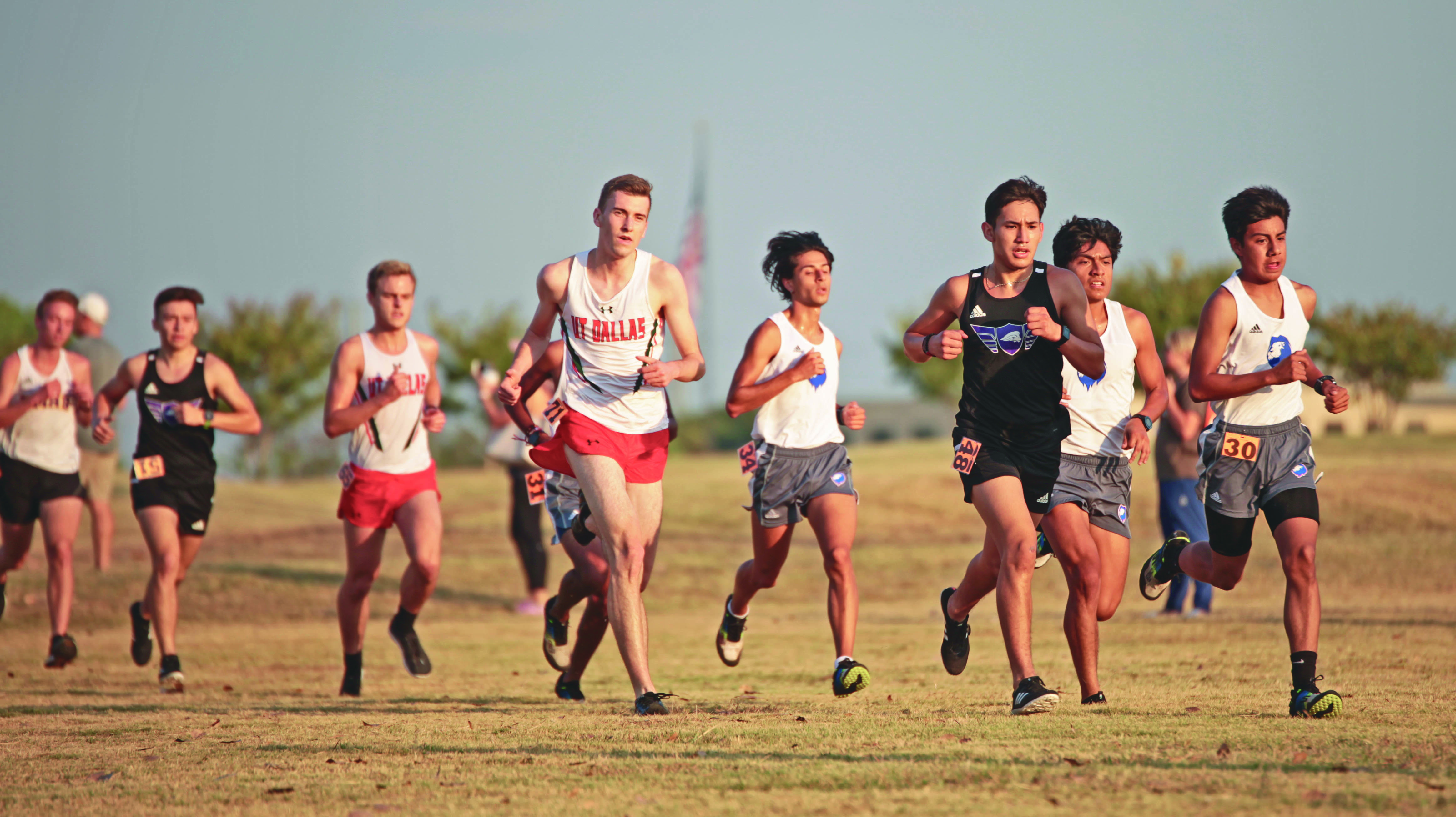