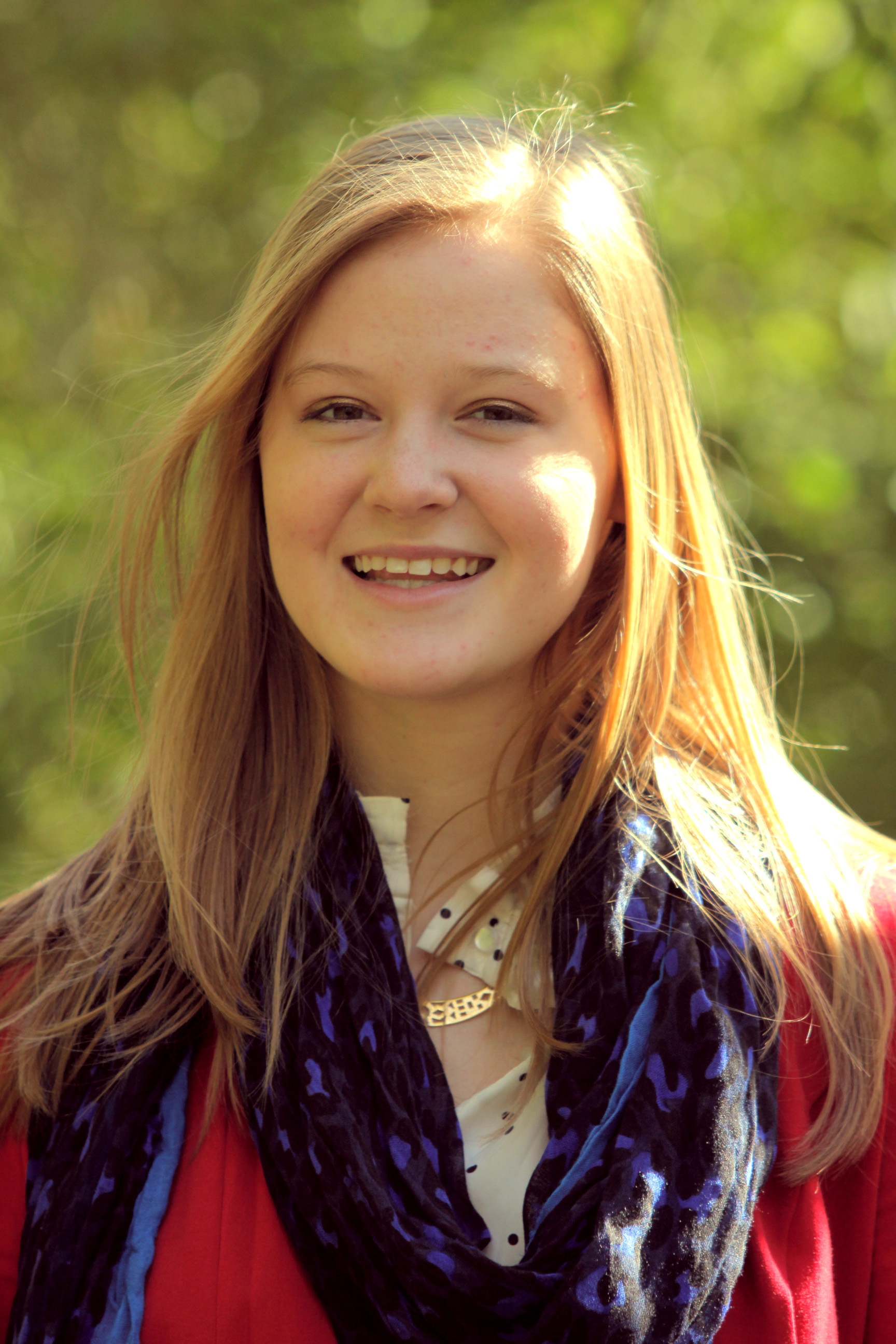 Caitlynn Fortner is a international political economy junior from Dalton, Georgia. She chose UTD for its emphasis on academics and its diversity. Since high school, she’s focused on fighting hunger though agricultural research, and she’d like to have more hunger-awareness events on campus.

She is the vice president of the Sustainability Club, and created a move-out collection program last spring which will be expanded this year. She is also a member of the Running Club having recently finished her first half marathon.

“In order to empower more students, our administration will focus on three overarching goals: networking with student organizations, transparency and presence on campus and accountable and approachable atmosphere in senate. In order to empower our fellow student leaders, senators as well as officers would like to be an outlet for making connections — in other words, organizations should see Student Government as a resource for support in both policies and networking. To increase involvement in campus policy, our ticket will focus on being present at major school events, including sports competitions and cultural celebrations. Finally, an effective team requires a cohesive foundation. Our administration would like to create an open and candid atmosphere in senate by encouraging guest speakers, engaging in one-on-one meetings with each senator and hosting events to bring our team closer together,” Fortner said in a statement to The Mercury.

Fortner will be running alongside Grant Branam uncontested. Online voting will take place from March 9 – 11, and results will be announced March 11. 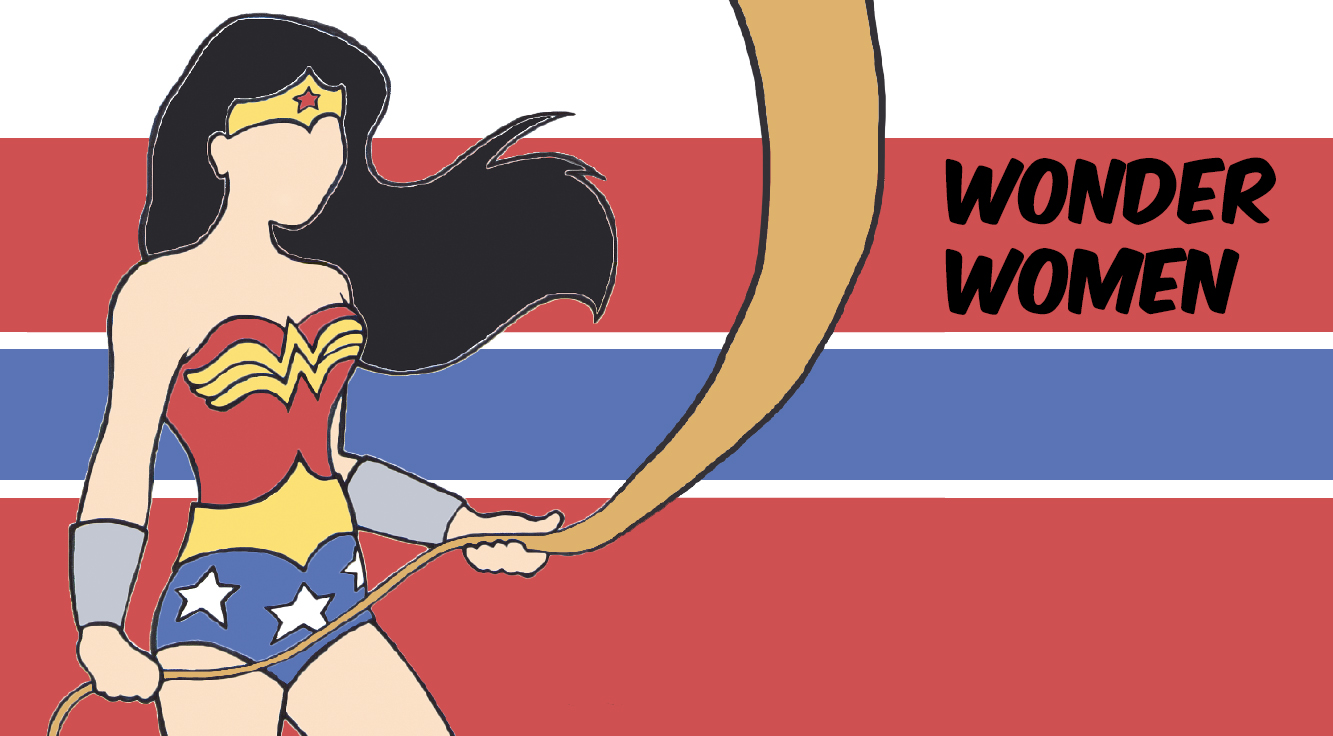