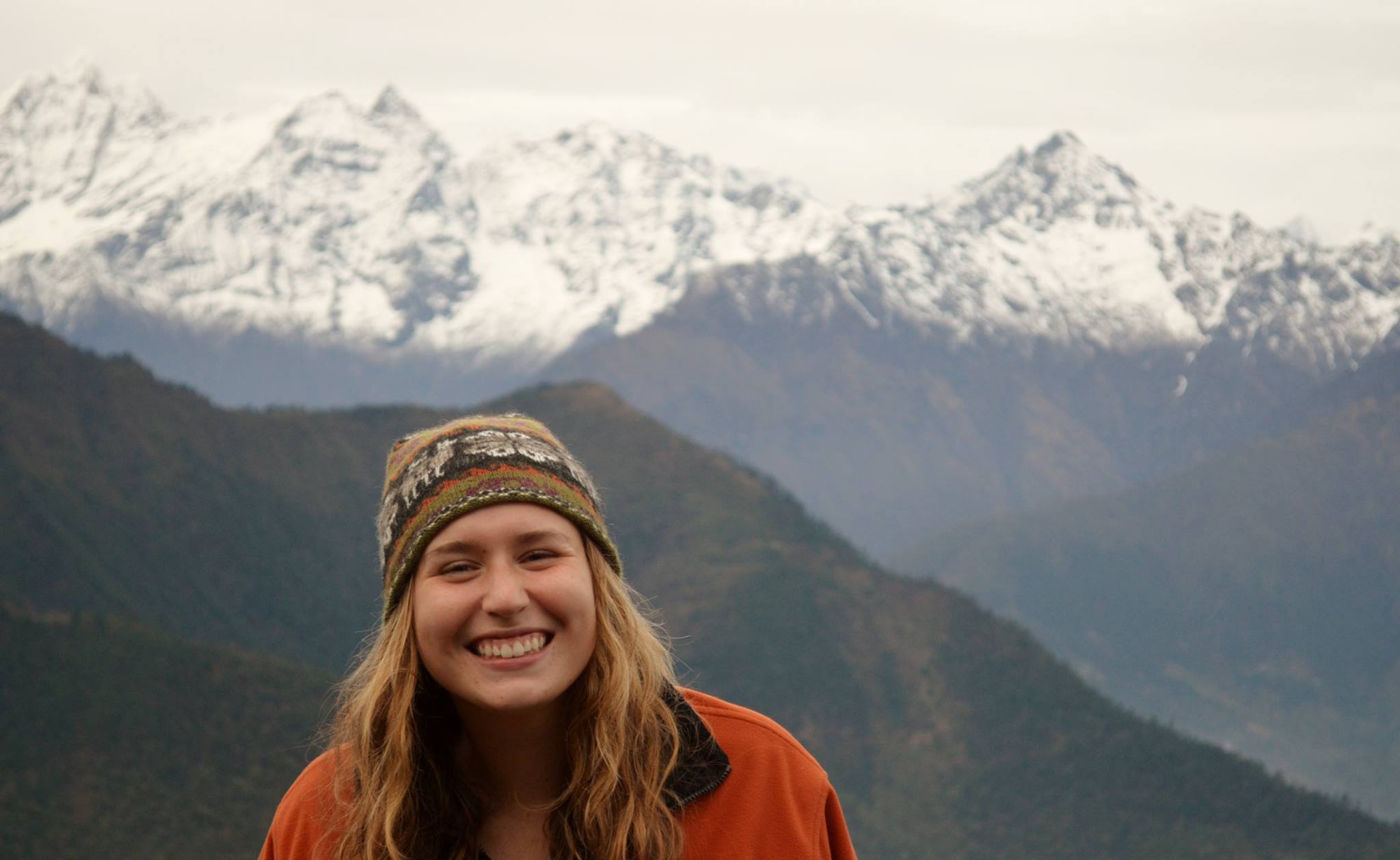 Arden Wells was sitting in a teahouse in the small village of Sete, Nepal, playing cards with fellow students when the first earthquake hit on April 25. Even though she was 80 miles northeast of the earthquake’s epicenter, she could feel the tremors shake the teahouse.

“What was so crazy about it was that it felt like the (earthquake) simulator at the Perot Museum,” Wells said. “We ran out as quickly as we could from the teahouse. What we were feeling was probably a (magnitude) 4 or 5 (quake).”

Wells, a geology senior and McDermott Scholar, was taking an environmental field course in a study abroad program through California State University, Monterey Bay. Other students, a professor, a teacher’s assistant and Nepalese porters accompanied her as they hiked through the Himalayas for 30 days.

Five days after they’d left Kathmandu, the first earthquake struck with a magnitude of 7.9, bringing down homes, buildings and cultural monuments in the city. 8,800 people were killed and more than 23,000 were injured. Wells said that her professor for the course, who had lived in Nepal for a while, said that there had never been an earthquake that strong.

There was a house in Sete that had a radio which the group used to learn more about the situation in Kathmandu. The professor was able to get in contact with the Wild Lands Studies director in California with a satellite phone, who emailed all the students’ parents to ensure them that they were safe.

“I had gotten up Saturday morning and I was fixing breakfast and my husband came in and he told me there’d been an earthquake in Nepal,” Wells’ mother, Robin, said. “Both of us just had this cold fear come over us. We turned on the television and with every passing minute it was looking worse and worse.”

Wells’ parents checked immediately with the travel insurance  agency their daughter was registered under and its advisory was to stay in a safe area within Nepal rather than try to evacuate from the international airport in Kathmandu. They got a call within two to three hours after the news broke reassuring them of her safety. Both Wells and her parents thought it best to continue with the trek away from the damage.

“They had the means to stay outdoors, which was the primary consideration because of falling buildings and such,” Robin said. “They had their own water and food so they were totally self-contained and weren’t reliant on anything in Kathmandu, so the decision was made by the Wild Lands Studies program and the insurance that it was safer to continue on.”

Reaching out to families for the locals was harder than it was for the students, however. A guide who went by Bhakta wasn’t able to get in contact with his family at all at first.

“The cell phone lines got tied up very quickly,” Wells said. “It was hard to contact people, but a couple of the guides were able to get in touch with their families immediately. Everyday it was awful how we saw the number of people affected go up.”

All the porters and one out of the five guides of the group went home to their families. The group had started in the town of Jiri and were planning on going west to east towards Mera Peak, but after the first earthquake, it changed paths so that it could stop and change porters.

The group hired people from the villages it passed through to replace their original porters. One of the guides heard that his father-in-law’s house was destroyed, while another guide owned a guesthouse in Kathmandu that suffered damage because a house nearby fell on it.

“All of our guides, their families were safe, only their homes suffered damage,” Wells said.

While in Nepal, the group was able to view some of that damage firsthand. One house in Sete collapsed and the group’s professor and TA helped clear the rubble and reunite the owner with his family.

Wells said that a lot of students were thinking about staying in Nepal to help with the relief efforts despite being called back to the United States by the director of the program after the first quake.

“The government and aide groups issued a statement that they didn’t need more international volunteers,” Wells said. “The best thing we could do was stay out of Kathmandu at that point.”

24 hours after the first earthquake, members felt a tremor almost as strong as the one they first felt. They had gotten to the top of a mountain near Sete that was a safe place to be because the ground was secure and nothing could fall on them from above.

“You could see giant clouds of dust and hear avalanches all around you,” Wells said. “It was a lucky place to be. I think the biggest hazard for us was having things fall on us.”

Three days after the quake, the group slept at a campsite near a monastery and a service was underway the whole night for a local who’d been on Everest putting up the ropes and lost their life in the first earthquake.

Going north, group members saw a lot of damage and were worried about landslides. They’d just descended from Kala Patthar and reached a flat area where there weren’t boulders looming overhead when they felt the second earthquake on May 12. It was a magnitude 6.8 quake.

This time, it took longer for Wells’ parents to hear back about their daughter’s safety.

“We knew they were close to the epicenter of that earthquake,” Robin said. “We knew they’d gone to the Everest region and it took seven hours to hear back. We were frantic. That one was worse for us.”

The group decided to return to Kathmandu to fly out of Nepal. On the way there, it passed through Namche, a town within Sagarmatha National Park, for the second time. What once was a bustling tourism hot spot with people selling goods in the streets and busy coffee shops was now a ghost town with only one open café, Wells said.

When the group got back to Kathmandu, it was very different from what it had experienced when it first landed in Nepal

“The part of Kathmandu that we were in seemed a lot quieter,” Wells said. “Things were closing a lot earlier. In the villages outside Kathmandu almost everything was destroyed.”

She said there were military vehicles like planes and helicopters at the airport. Tourist activity had died down, so there were less law enforcement officers on the streets and vehicle traffic had also dwindled.

“You just walk down the streets and there would be police in neon vests,” Wells said. “There was less of this police presence after the earthquake.”

On May 19, Wells and the rest of the group were finally able to catch a flight out of Kathmandu, arriving in the United States on May 21.

She said that the hospitalitiy of the Nepalese people, even in the face of such a massive natural disaster, left a lasting mark on her.

“In the midst of everything, I think what amazed me the most was how warm, kind and hospitable all the Nepalese people we met were,” Wells said. “In the midst of so much heartbreak and destruction, the warmth that everybody showed to a group of privileged students from the U.S. was really inspiring.” 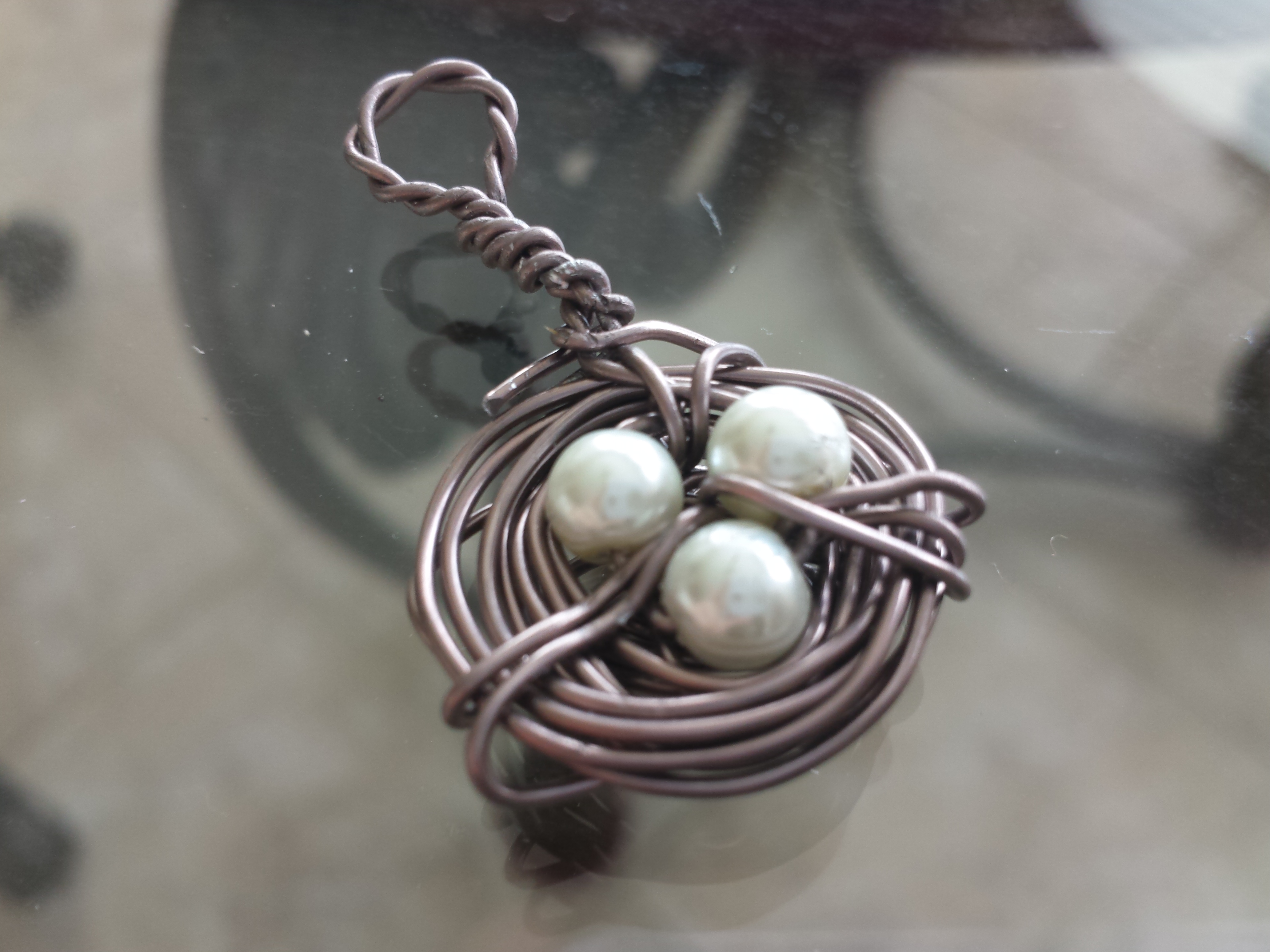 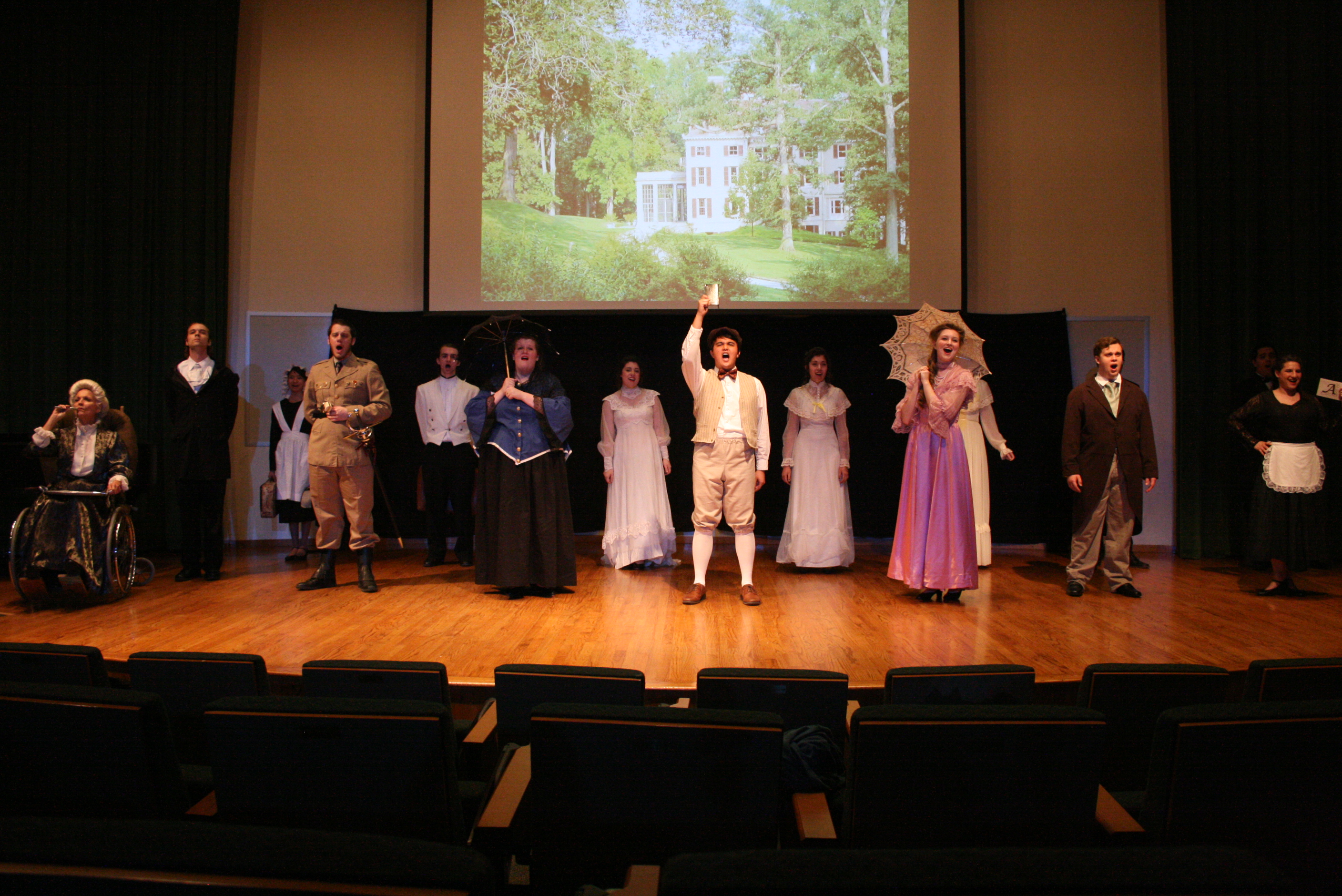