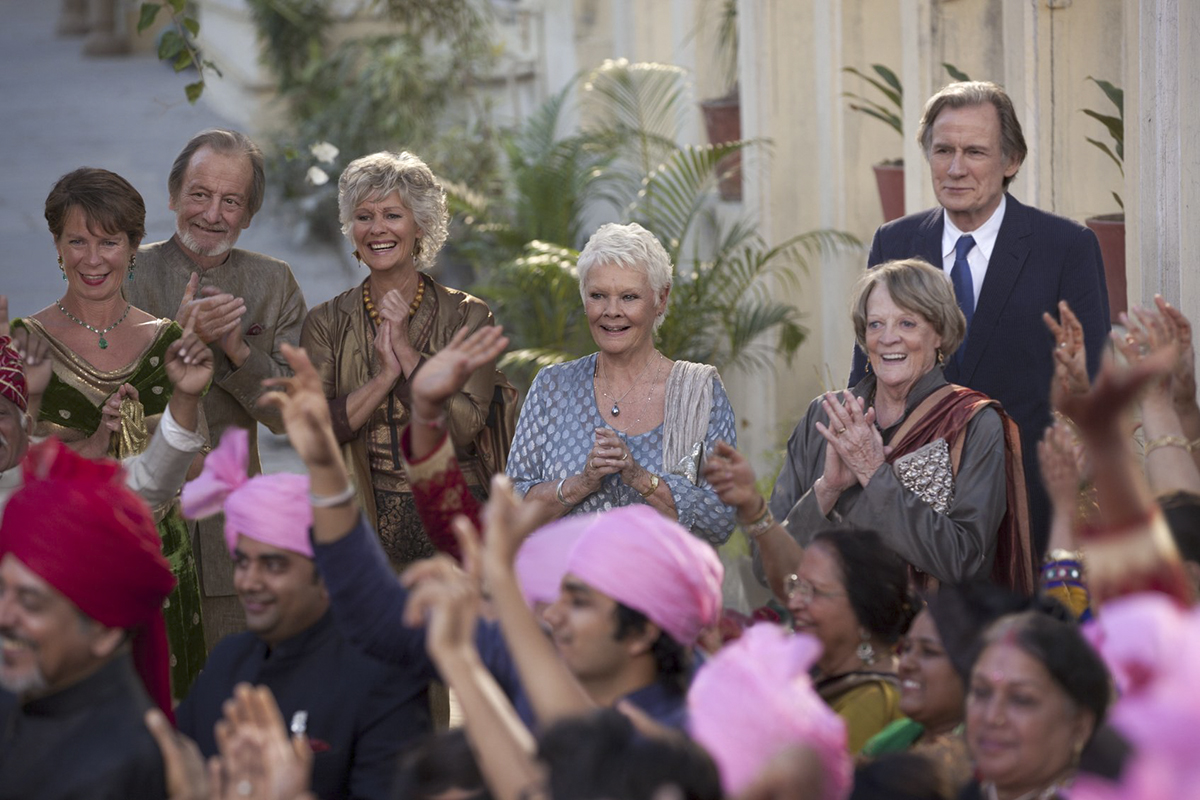 www.imdb.com|Courtesy “The Second Best Exotic Marigold Hotel” is about a group of British expats living the ends of their lives in an Indian Hotel.
Archives
Commentary
Life & Arts

As the title suggests, “The Second Best Exotic Marigold Hotel” doesn’t portray anything new or particularly interesting, but the film’s geriatric cast is charming and delightful.

The sequel to “The Best Exotic Marigold Hotel” picks up right where the 2011 film left off. While the original isn’t required viewing for the sequel, the stories are a natural progression from those of the first. Watching the sequel as a standalone will be akin to starting a television show after the first season; it will be a satisfactory story, but it won’t feel complete.

This film features several storylines. Sonny (Dev Patel) is now trying to expand his business of renting out hotel rooms in India to British expatriates at the end of their lives with the aid of Ms. Donnelly (Maggie Smith). This might be too much for him to handle, as he is in the process of getting married to the love of his life, Sunaina (Tina Desai). Most of the cast of the original film returns, including Evelyn (Judi Dench), Douglas (Bill Nighy), Madge (Celia Imrie), Norman (Ronald Pickup) and Carol (Diana Hardcastle). They have entered the Jaipur, but are struggling to define their relationships in old age. There are two new additions to the hotel, Guy (Richard Gere) and Lavinia (Tamsin Greig), who might decide the fate of Sonny’s hotel business.

This film sometimes feels like an over-60, all-star game, with the script teetering between the different storylines and the loaded ensemble. The inherent likability and charm of the actors really shows here, as they are able to elevate a messy script by Ol Parker. Everyone’s performance, from Dench to Gere, is solid. They understand what type of film they are in and don’t try to overact or just recite the lines. It should be mentioned that Patel holds his own, chewing up the scenery with a hyperactive shtick that doesn’t tread into annoying territory.

Unfortunately, the script doesn’t live up to the amount of acting talent present. There are just too many characters and arcs to juggle to get any depth in any of them. The script doesn’t naturally connect each of the independent storylines that well, but the actual hotel and wedding events make for exciting exchanges where the characters get to interact.

The conclusion of the film technically wraps everything up logically, but “The Second Best Exotic Marigold Hotel” feels rushed. This also speaks to the pacing of the film, which is largely uneven. This is probably due to the unenviable task of trying to balance all the delightful performances from everyone in the cast.

However, it could be argued that the script, and director John Madden, aren’t aiming for some higher understanding of the human condition. Rather, Parker and Madden are trying to give underutilized talent a fun, lighthearted vacation and an enjoyable afternoon at the theater for audiences. In this manner, they’ve succeeded wholeheartedly.

“The Second Best Exotic Marigold Hotel” is simply fun. Every cast member gets their own share of good lines and jokes. Maggie Smith in particular is hitting home-runs in the comedy department with every scene she populates. Those who weren’t interested with the first film aren’t going to find anything new here to hook them, but those who wanted to revisit this hotel are more than likely to enjoy their stay. Ultimately, “The Second Best Exotic Marigold Hotel” is overstuffed and cramped, but the film is charming with its very talented cast. 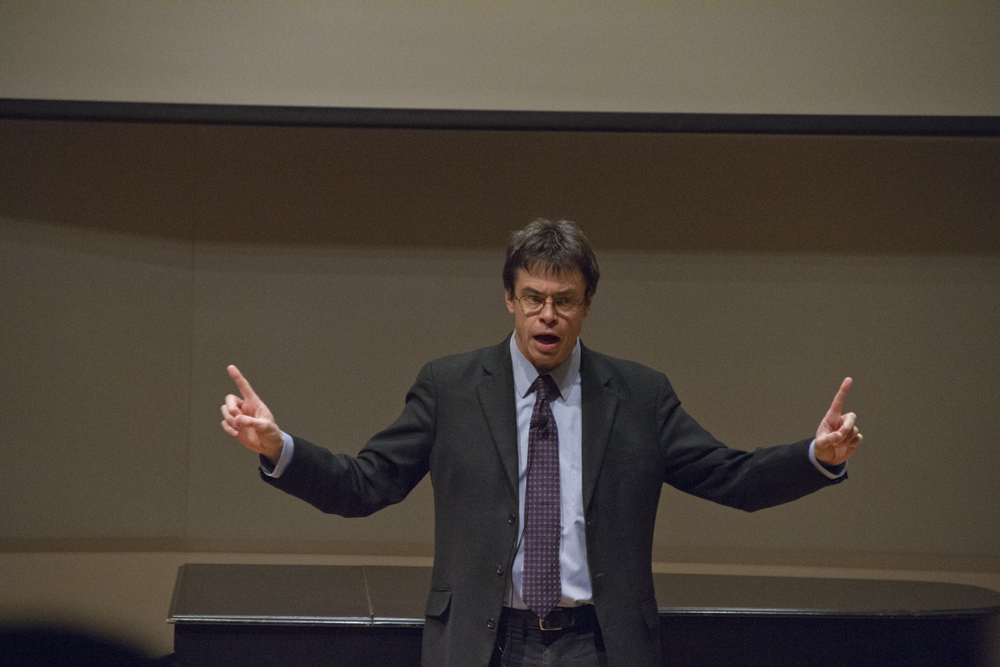 Meteorologists Are In On It Too