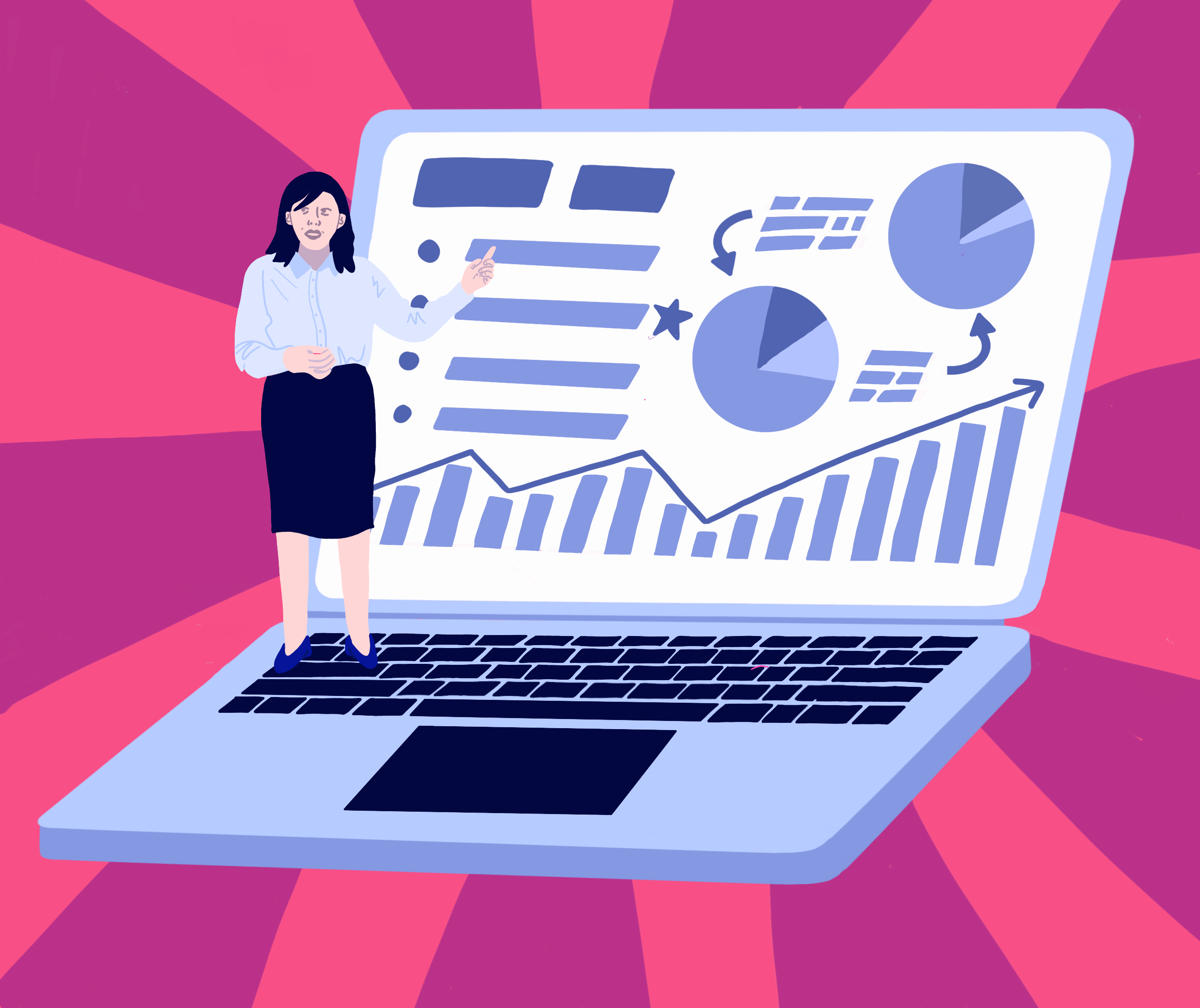 Their project, which they say is a more user-friendly platform for students to manage their courses, is called Whiteboard as a contrast to Blackboard. Zhang said Whiteboard is especially convenient because it’s a Google Chrome Extension and doesn’t require students to access a separate webpage. They can simply log into eLearning like they usually do and Whiteboard will convert Blackboard pages into a more readable format with a sidebar for easier navigation.

“Whiteboard is an extension that gives all Blackboard websites a modern facelift,” Zhang said. “We came up with the idea when I discovered that Blackboard had a little-known API, and we decided to try to come up with a better user interface.”

Whiteboard is only one of several resources Guan has developed for UTD students.

In a recent Reddit post, Guan advertised Whiteboard to the student body by describing it as “Blackboard, But Better.” Students can download Whiteboard from Guan’s GitHub page and install it on their browsers. The extension was also recently added to the Chrome web store.

“We decided it would be really nice to not have to stare at eLearning every day and try to look at the tiny text,” Guan said. “It was actually Eric’s idea, and I was mostly the implementation guy.”

Guan has significant computer science experience – he’s been coding in Java and Python since his freshman year of high school. Yet, building Whiteboard still took some problem-solving. The first step of the design process was choosing a format for the program that would maintain the security of students’ confidential academic information.

“Initially, I think we started about a month ago. Eric and I decided to first think about how to host this thing. I’ve been working with web apps, but for this, it would be really hard to build it as a web app because it requires you to log in and see your grade information and that’s just too much privacy intrusion,” Guan said. “So, we decided to make a Chrome Extension, which means the user can log in and the Chrome Extension can just parse all that information, send in a request and do whatever it likes. It doesn’t have to store data or anything.”

Guan said Whiteboard has come a long way since his first design. It now features a weekly calendar that shows students all of the upcoming due dates for their classes in one place, helping them more efficiently plan their week. Announcements are displayed individually at the top of the page, making them more visible, and modules are shown in boxes at the bottom of the page.

“Our first iteration was actually using Material Design Lite, so we built the very general framework,” Guan said. “We got the course list and we had the sidebar, which did not look that good, but it was functional – a lot better than eLearning.”

Guan and Zhang said that Whiteboard is still a work in progress, and they are continuing to improve it.

“There are people who are putting in feature requests and asking me on Discord to add more features,” Guan said. “So I’m looking at those and also working on maintaining the application in case eLearning adds some stuff.”

Comets to the Core to have assignments graded