Comets to the Core to have assignments graded 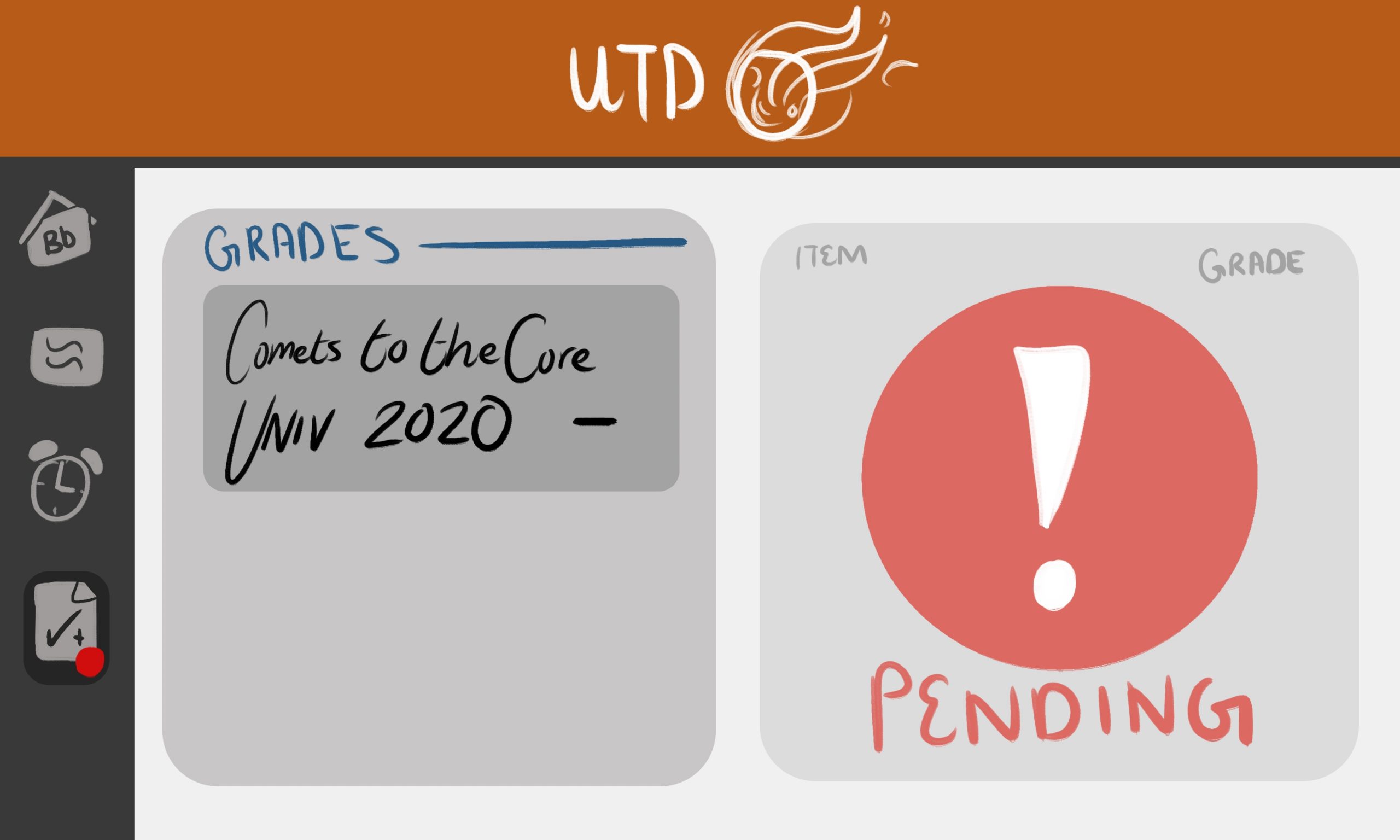 UTD’s mandatory Comets to the Core group project for freshmen and juniors is undergoing a status change: the semester-long class will now be graded.

On Sept. 24, the Academic Senate authorized a permanent transition of the Comets to the Core project from Credit/No Credit grading to an A-F grade scale. These changes will take effect beginning this semester. Students will now receive grades corresponding to the quality of their submissions, but because UNIV 1010 and UNIV 2020 remain 0 credit courses, these grades will not be factored into students’ GPAs.

Rashaunda Henderson, chair of the Senate’s Core Curriculum Committee, said that the changes were predominantly made in response to student feedback.

“The students were disappointed that they were not receiving grades or feedback for their project reports,” Henderson said.

Henderson said that Comet evaluations indicated that due to the extensive nature of the project, students wanted to receive some sort of direct feedback on the solutions they had created, rather than a mere check of the box for completion. This grading update is intended to do just that — providing feedback on the overall quality of the project, as well as various elements of execution — without placing added stress on students.